"Promark drumsticks are the most consistent drumsticks made. I love the fact that no matter where I get my sticks, whether from the store, or straight from the factory, they always feel the same. Always durable and perfectly matched. Nothing better than Promark drumsticks!!"

"Promark drumsticks are the most consistent drumsticks made. I love the fact that no matter where I get my sticks, whether from the store, or straight from the factory, they always feel the same. Always durable and perfectly matched. Nothing better than Promark drumsticks!!"

"The 718 Acid Jazz is perfect for me in weight and length. For those that prefer a stick with a little extra length, try the Acid Jazz." 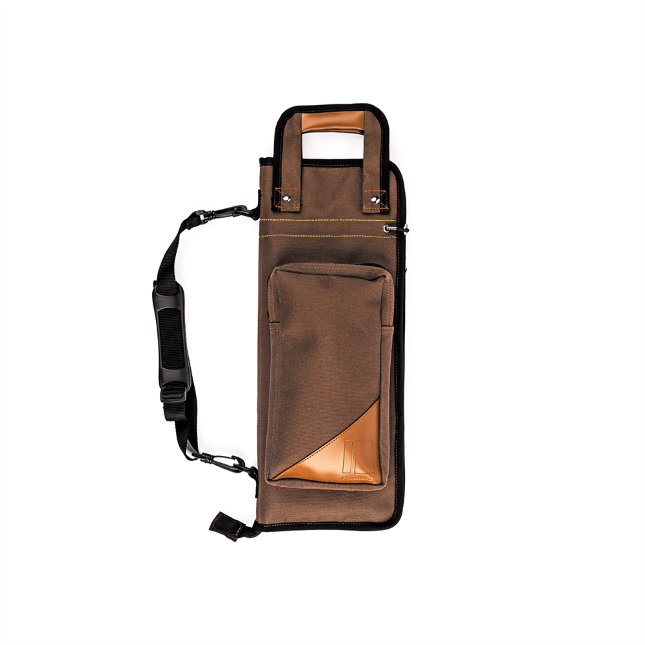 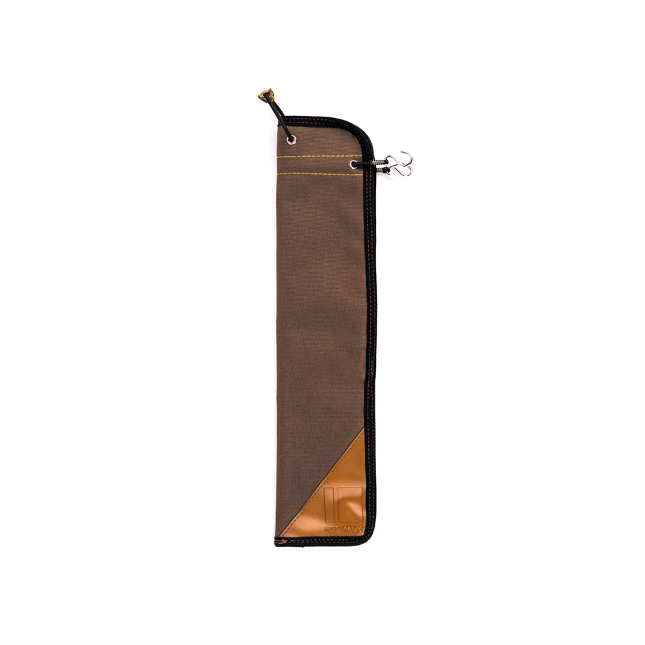 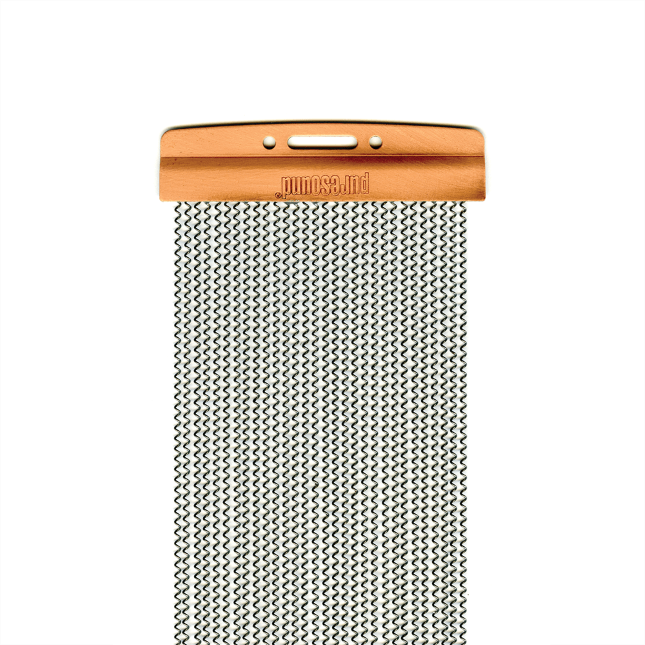 Chicago native Calvin Rodgers is a drummer who has been credited with revolutionizing the voice of gospel drumming. His parents realized at a very young age that Calvin shared their love for music, and an even stronger love for the drums in particular. Both parents worked very hard to invest as much as they could into their son's promising future.

Around the age of 9, Calvin began shadowing his father, a well-known gospel musician and songwriter, as his personal drummer. This afforded Calvin the opportunity of learning from some of gospel music's most prolific songwriters, artists and musicians. By the time he entered high school, he was traveling with GRAMMY nominated choir master Ricky Dillard & New Generation. Around the same time, he became a part of a mentoring program, spearheaded by jazz pianist, Ramsey Lewis. Upon graduating high school, Calvin began touring with Lewis and learning his way around the studio.

While recording a radio commercial for Rice A Roni, Calvin met R&B crooner, R. Kelly. Kelly invited Calvin to join his band for his upcoming world tour, TP2. Upon completion of that tour, Calvin decided to place his focus on becoming a recording drummer. He also started finding his voice as an arranger and a producer. To date, he has performed on close to 150 live and/or studio recordings, and has also toured and/or performed with artists such as R. Kelly, Ramsey Lewis, Aretha Franklin, Dionne Warwick, Destiny's Child, Ronald Isley, Ernie Isley, Avant, Jonathan Butler, Kirk Franklin, Marvin Sapp, Fred Hammond, Yolanda Adams, Israel Houghton, Donald Lawrence, John P. Kee, Tommy Simms, Tamela Mann and many, many others. Though quite accomplished, Calvin continues to push himself in all areas while making sure to sow into the next generation, through mentoring and private lessons.