"I feel like I have complete control over the quality of my sound when I use Evans."

"I feel like I have complete control over the quality of my sound when I use Evans."

"Strata Timpani Heads allow me to make the purest sounds from my instruments, without any unwanted noise in the mix." 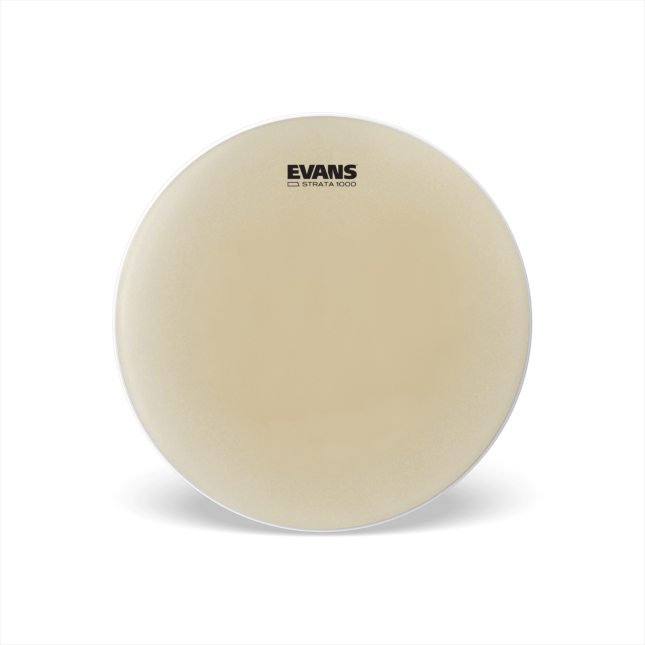 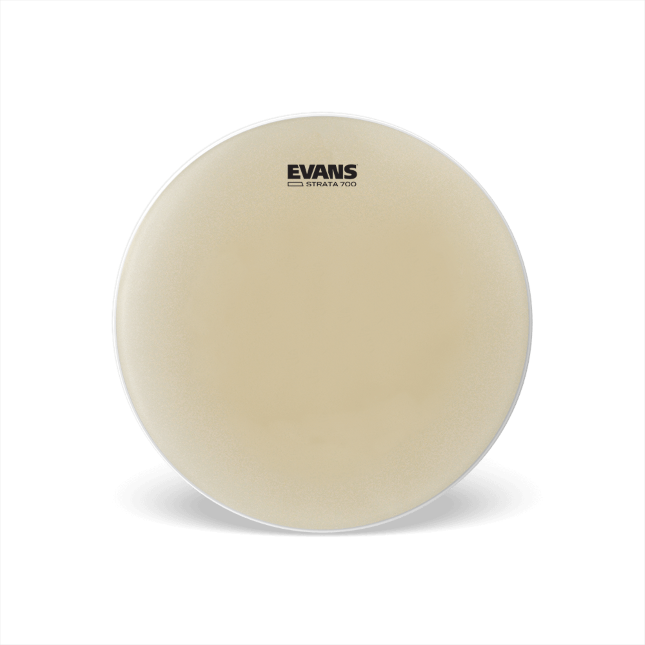 Patrick Schleker has been the Principal Timpanist with the Cincinnati Symphony and Cincinnati Pops Orchestras since August 2006. He enjoys a busy and varied performance schedule, working with notable classical artists such as Philip Glass, Yo-Yo Ma, and Itzhak Perlman; as well as popular music stars including Peter Frampton, Aretha Franklin, and John Williams. With the Symphony and the Pops, he has released numerous albums, some of which have been nominated for or won Grammy awards. When not performing with the Symphony and Pops, he teaches percussion students at Miami University, and he collaborates and performs with the Cincinnati-based chamber music ensemble, concert:nova.