"The tools that D'Addario has given us to put in our toolbox has paid off time and time again for the success of the Blue Devils."

"The tools that D'Addario has given us to put in our toolbox has paid off time and time again for the success of the Blue Devils."

"We collaborated with D'Addario to design the System Blue Marching Snare head with a softer feel to reduce fatigue while maintaining the necessary projection for a marching ensemble." 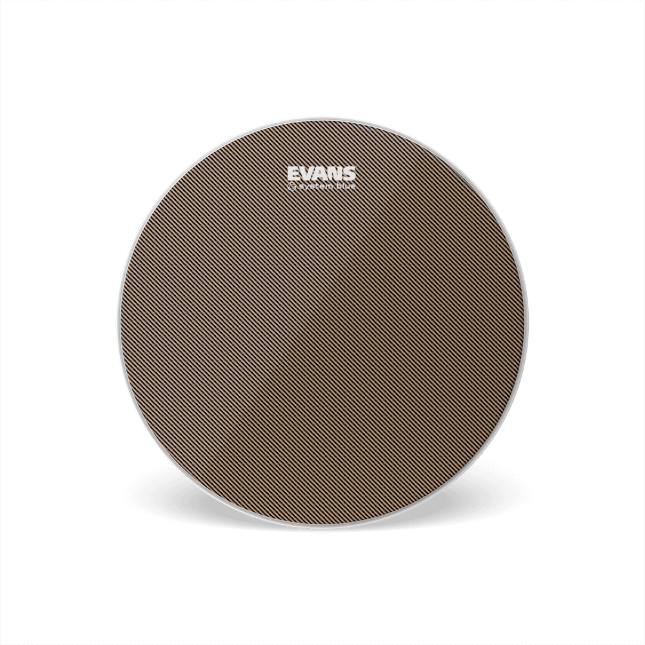 The Blue Devils Drum and Bugle Corps is a World Class competitive drum and bugle corps based in Concord, California. BD is a member of Drum Corps International (DCI). The corps has finished first or second for the past 13 seasons (2007–19) and has placed no lower than fifth since finishing third in 1975. They also hold the record for the highest score in DCI history, winning the 2014 DCI World Championship title with a score of 99.65. The Blue Devils are the current DCI Champions, with an unprecedented record of 19 titles to date. In 1957, Tony and Ann Odello and the Concord VFW post assumed control of the Martinettes, a defunct drum corps and drill team. They reorganized the unit as The Blue Devils, taking the name from the V.F.W.'s color (blue) and a local landmark, Mt. Diablo (devil). Initially, the group of fewer than 50 young people, performed as an all-boy drum corps with an all-girl drill team. In 1958, the Blue Devils added glockenspiels, becoming a drum and bell corps, while the girls became a separate baton twirling troupe, the Majorettes. The two units continued to perform together with much success, winning numerous state and local competitions between 1957 and 1970. In 1961, the Blue Devils added a flag section to the unit that was then competing in the state's Junior division. Jerry Seawright succeeded Tony Odello as corps manager in 1964. In 1968, the drum and bell corps moved into Senior Division competition, and a new "B" Junior corps was begun. All units of the Blue Devils organization were enjoying such success that the decision was made to transform the "A" drum and bell corps into a drum and bugle corps. In 1970, a group of ten buglers was added to the Blue Devils drums and flags, and the corps entered its first competition as the Blue Devils Drum and Bugle Corps. By 1972, the unit, now with over seventy members, advanced from Class B competition to Class A and traveled on tour outside California for the first time, making appearances in the Pacific Northwest. The summer of 1973 marked the Blue Devils first national tour and its first appearance at the Drum Corps International World Championships in Whitewater, Wisconsin. Finishing 24th of 48 corps, the corps earned Associate membership in DCI. Also in 1973, the Junior drum and bell corps became the Blue Devils B D&B Corps and the younger Blue Devils C D&B Corps was formed. In 1974, the Blue Devils finished in 9th place at the DCI Championships; in 1975 advanced to 3rd place; and in 1976, won the first of the corps' record 19 DCI World Championship titles. After Seawright's retirement in 1984, Mike Moxley became director, and since 1991, the corps has been under the direction of David Gibbs, a former marching member and drum major. Of special note among the Blue Devils nineteen World Championships are those of 1982, 1994, 2009, 2010, 2012, 2014, and 2017 when the corps went through the entire season without suffering a defeat. 2009 also marked the first season that one organization won multiple titles, when the Blue Devils won World Class and the Blue Devils B won Open Class having also done it the next year in 2010 and then again in 2014. Over the years, the Devils have often made use of jazz and Latin music repertoires, notably Bill Reddie's Channel One Suite (made famous by Buddy Rich) and charts from the music of Chick Corea and Chuck Mangione and that written for Stan Kenton's big band. Because of their musical style choices, the Devils are one of the corps most associated with jazz. BD Performing Arts strives to enriche the lives of young people through a commitment to youth development and performance excellence, while providing enjoyment for the local community and audiences worldwide.