"Evans has given me the products and support I need to maintain the quality and variety of my work for over 20 years. Thanks for always being there for me, D'Addario."

"Evans has given me the products and support I need to maintain the quality and variety of my work for over 20 years. Thanks for always being there for me, D'Addario."

"I've always returned to Clear G2s on my tom batters with Clear G1s on the resonant side. Focused attack and a well defined pitch without sacrificing warmth, no need for any dampening, and my toms always sound great - no matter how big the venue."

"The Power Center Reverse Dot is my go-to choice for a solid, powerful snare sound. The coating provides that extra bit of articulation." 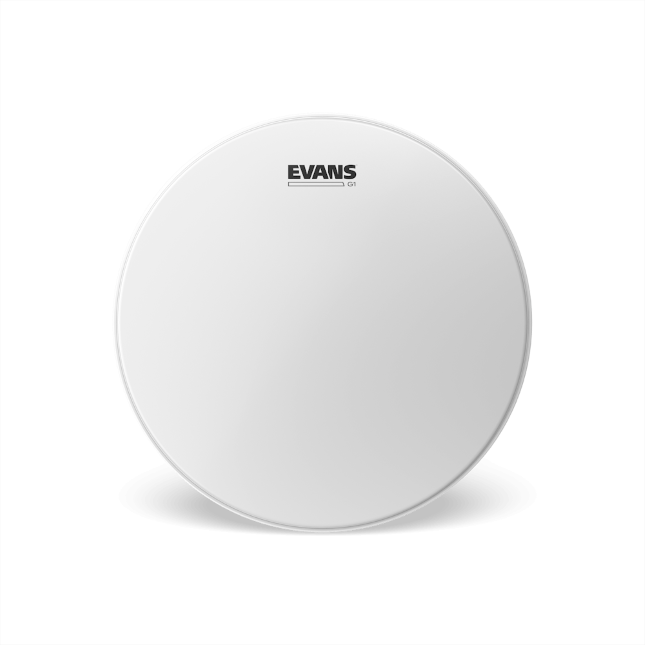 Danny Carey's first encounter with the drums began at the age of nine by joining the school band and taking private lessons on the snare drum. Two years later, Carey acquired his first drum set. In his junior year of high school in Paola, Kansas, Carey joined the high school jazz band and began to study under Alan Carter specifically for jazz drumming training. Jazz would later play a huge role in his signature approach to the drum set in a rock setting.

As Carey progressed through high school and later college at the University of Missouri–Kansas City, he began expanding his studies in percussion with theory into the principles of geometry, science, and metaphysics as well as delving into Sacred Geometry and certain hidden aspects of life and the occult. Carey also played jazz while attending college and got to experience the jazz scene in Kansas City. After college, a friend and bandmate convinced Carey to leave Kansas for Portland, Oregon, where he played briefly in various bands before moving to Los Angeles, California, where he was able to perform as a studio drummer for various sit coms, Carole King, and perform live sets with Pigmy Love Circus and Green Jell-O recording the album Cereal Killer.

He would later find his way to Tool after coming to know his neighbor, singer Maynard James Keenan, guitarist Adam Jones, and bassist Paul DeAmour. Besides Tool, Carey also finds time for other projects new and old such as Pigmy Love Circus, VOLTO!, ZAUM, and the Doug Webb Allstars.