UP TO 30% OFF DRUMHEADS AND $4 OFF DRUMSTICKS

50% OFF ANY SET OF UKULELE STRINGS

"I use the Hybrid Grey Marching Snare so I can tune to high tension and still get a clean sound. It’s easy to tune up to the same tension as other drums. It’s also strong and not easy to break." 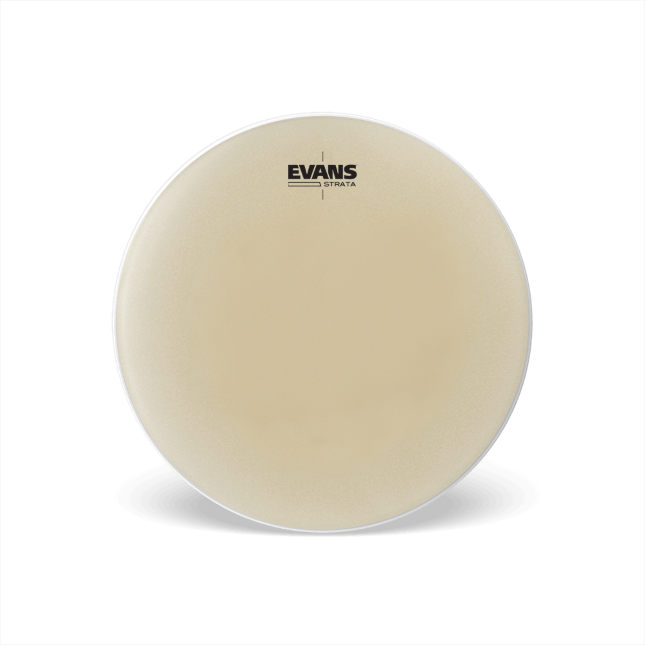 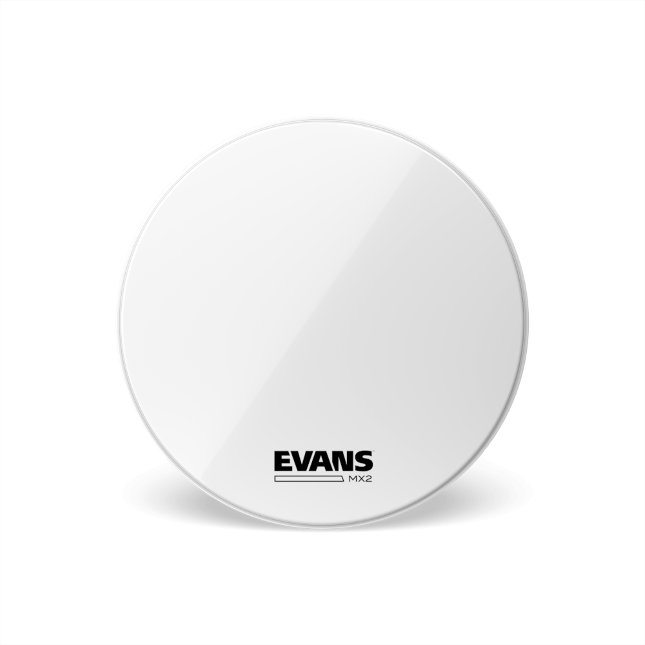 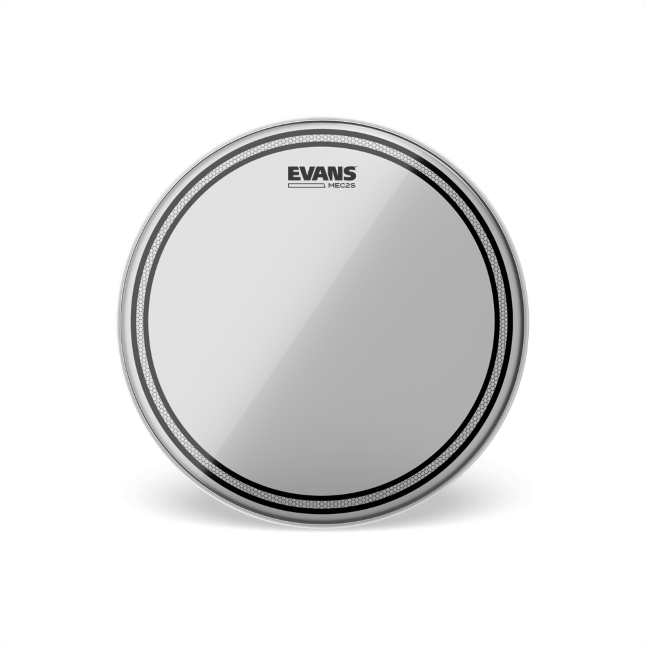 Kasem Thipayametrakul is one of the most versatile and sought-after percussionists in Thailand. He is known as Master of Drum Rudiments. Kasem studied percussion at the Wat Suthiwararam school. He continues to study percussion and keyboard percussion with an array of high-level teachers.

Kasem marched with the Madison Scouts Drum & Bugle Corps in 1999-2000 (Front Line) and also achieved high rank in Solo Marimba and Ensemble for DCI (I&E) and PASIC. When he returned from the US, Kasem served as a Percussion Head and Arranger for Siamyth Drum & Bugle Corps from 2006-2010.

Thipayametrakul has recorded Marimba solo with guitar, in a song named "Songwad," composed by Sakchai Lekwongsderm, which was released on "Yawaraj," an album which won album of the year in 2010. In 2015 he performed a solo marimba concerto with Royal Bangkok Symphony Orchestra, playing a new piece "Marimba Concerto Mahamongkol” by Kitti Kuremanee.

Kasem continues to teach in several leading universities such as Kasetsart, Rangsit, and Assumption University, as well as many schools in Malaysia, Philippines, Singapore, Japan, and the USA. Additionally, he has condensed his teaching experience into an exercise book "Drumline Exercises 2004-2008 Vol.1" as well as "52 Rudiments to Transform Your DNA into a Perfect Drummer,” plus an encyclopedia book titled "The Encyclopedia of The Rudiments.”

Presently, Kasem is the Director of Bangkok Society Drumline. Previously, he served as Principal Percussionist of the Royal Bangkok Symphony Orchestra and Keyboard Leader of Fanatic Percussion. He was also invited to become a member of the WMC (World Music Contest) judge panel.