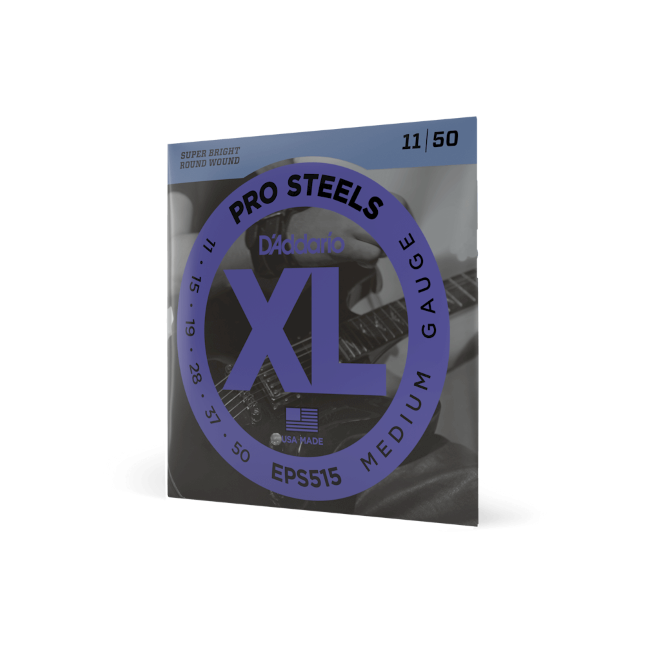 "I turned thirty and I was like, 'What do I want the rest of my life to look like?,' " says Brittany Howard. "Do I want to play the same songs until I'm fifty and then retire, or do I do something that's scarier for me? Do I want people to understand me and know me, do I want to tell them my story? I'm very private, but my favorite work is when people are being honest and really doing themselves."

As the frontwoman and guitarist for Alabama Shakes, Howard has become one of music's most celebrated figures—the band has won four Grammys (out of its nine nominations), and she has performed everywhere from the Obama White House to the main stage at Lollapalooza, where she sang with Paul McCartney at his invitation. But for her solo debut, Jaime, Howard boldly decided to explore new directions, with diverse instrumentation and arrangements and intimate, revelatory lyrics.