"D'Addario meets all of our needs, no matter what instrument we are using."

"D'Addario meets all of our needs, no matter what instrument we are using." 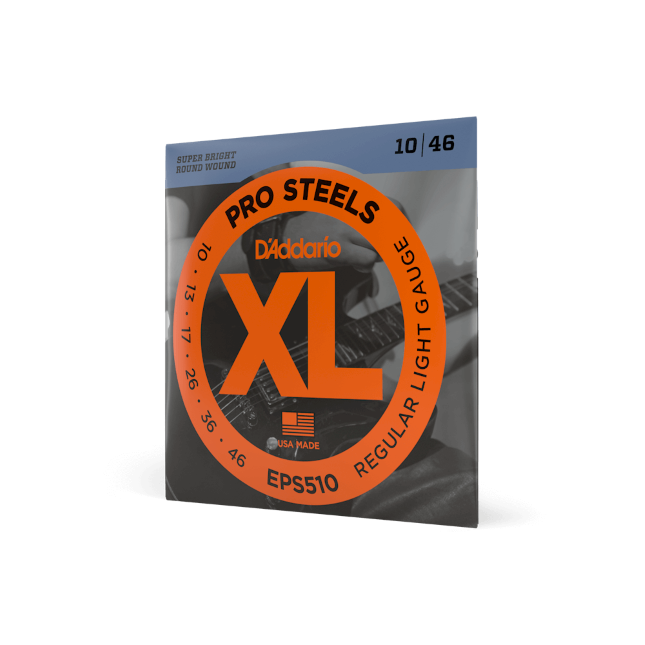 Lord Huron is an American indie-folk band based in Los Angeles. The group's debut album, Lonesome Dreams, was released in 2012 on Iamsound in the US and Play It Again Sam in UK and Ireland in January 2013.

The band's name was inspired by Lake Huron, the lake which band founder Ben Schneider grew up visiting, where he would spend evenings playing music around the campfire.