"I've been using D'Addario products since 1976 and they are simply the best available. The feel and sound are always great and consistent for my varied music styles."

"I've been using D'Addario products since 1976 and they are simply the best available. The feel and sound are always great and consistent for my varied music styles."

"The EXL110 strings are perfect for my Strat and Tele-style electric guitars. Clear tone, even sustain, and long-lasting." 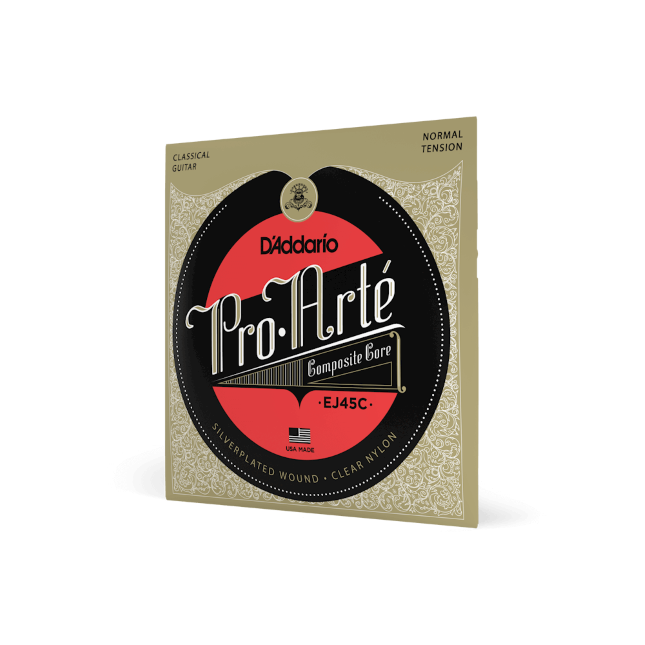 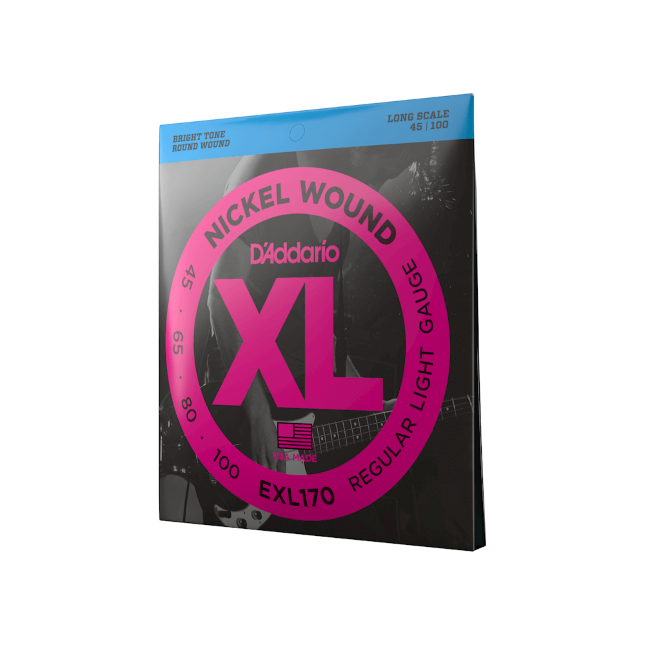 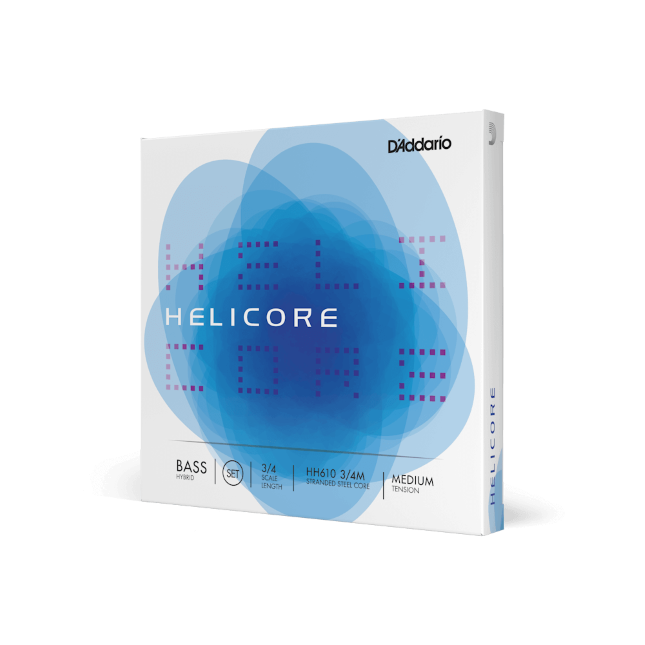 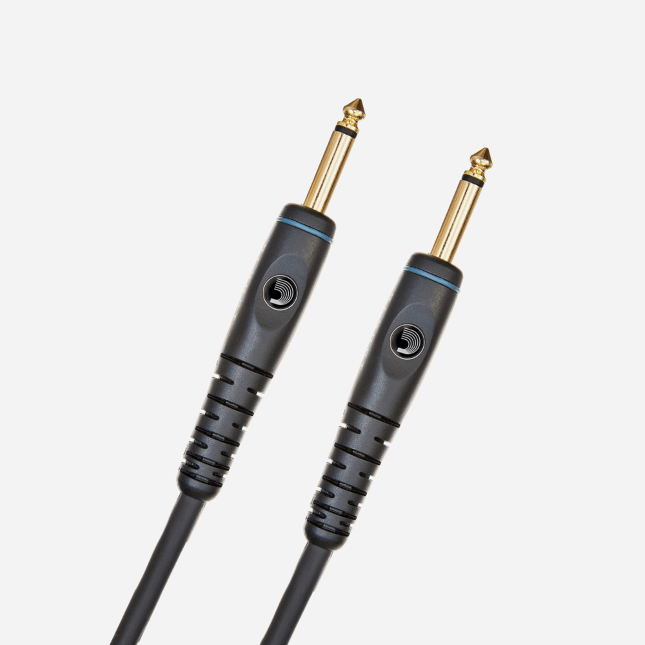 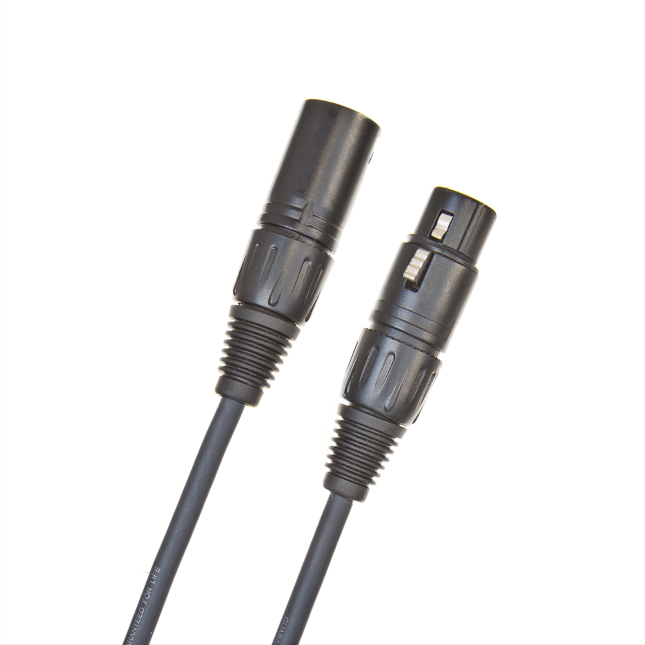 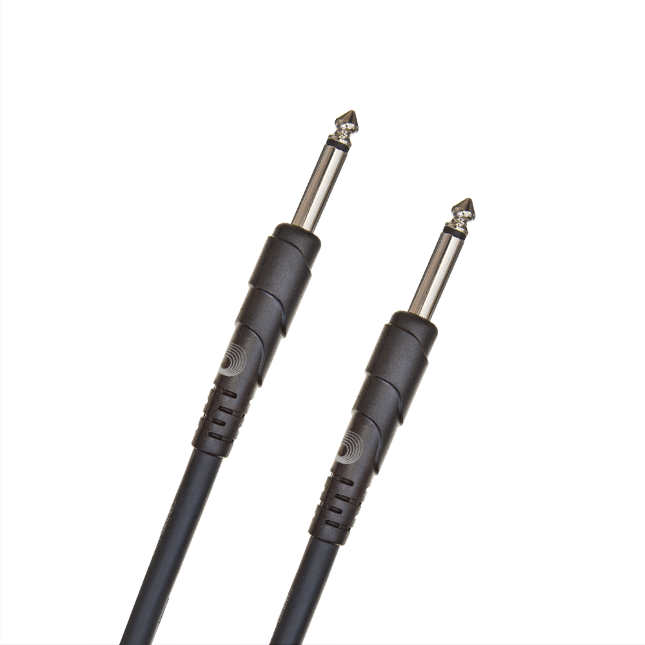 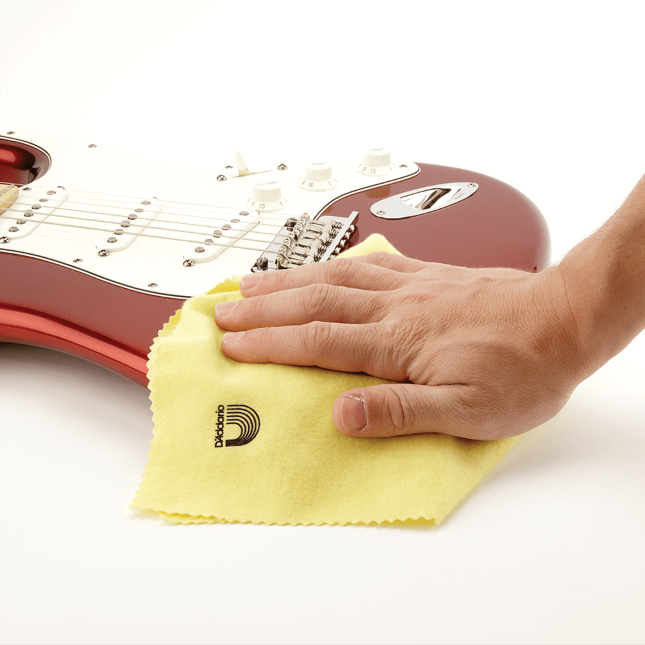 Born in Brockton Massachusetts, after high school he studied music at the University of Miami under the direction of the great jazz educator, Jerry Coker and moved to New York City in 1976 with singer Phyliss Hyman's group with Hiram Bullock, Clifford Carter and Billy Bowker. Mark quickly became established on the New York music scene recording and playing with David Sanborn, The Pointer Sisters, Vickie Sue Robinson, Sonny Fortune, Steve Grossman, Mark Murphy, Eumir Deodato and Stan Getz. It was during this time that former U. of M. classmate Pat Metheny asked Mark to form the original group along with Lyle Mays and Danny Gottlieb. They spent the next four years touring worldwide 300 days a year and recording two records, The Pat Metheny Group and American Garage. Since that time Mark has released eight recordings as a leader: Mosaic, A touch of Light, Beyond Words, Freedom Town. As We Speak, Truth Be Told, About Now and his most recent release Direction Home

In 1993 Mark launched an independent record label, Wavetone Records, which has twenty-five releases and is distributed worldwide.
He continues to compose and record at his Electric Fields recording studio where he produces his group Elements, solo projects, and various artists.