"I've been using D'Addario strings and accessories for 20+ years and even with the aggression I play with, these products have never let me down!"

"I've been using D'Addario strings and accessories for 20+ years and even with the aggression I play with, these products have never let me down!"

"Even with the aggression I play with, EXL140 Nickel Wound strings have never let me down!" 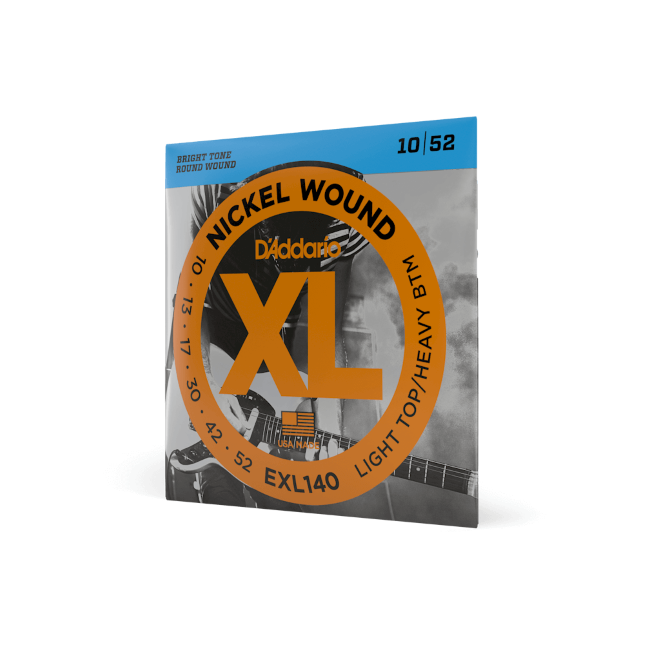 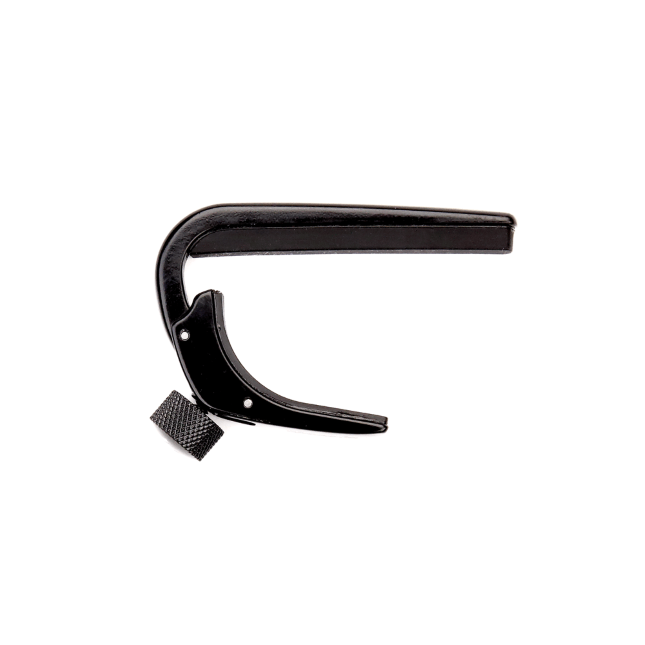 Pat Benatar was one of the first female rock singers to hit the airwaves back in 1979. Her voice was strong and powerful as demonstrated each and every time she performed live. Yeah, yeah, yeah. . .but what about that gorgeous guy playing the guitar?!

Neil Thomas Giraldo was born in Cleveland, Ohio on December 29, 1955. Born of Sicilian parents, he got into music at an early age and was heavily influenced by Elvis Presley when he was very young. Later, musician Scotty Moore made a big impression on him, as well as the British guitarists Jeff Beck, Jimmy Page and Eric Clapton. Neil began playing the guitar at 6-years-old at his father's urging. "My father always wanted to play guitar and sing, so consequently he encouraged his offspring. My sister played accordion and so my father said to me, 'You're gonna play guitar,' and that was it!" At age 12 he expanded his musical repertoire by learning to play the piano.

Neil's first public performance was at a church when he was 12-years-old. Living in Cleveland, one of the most prolific musical cities in the country, he soon found himself 'hanging out' on the scene and playing in a variety of local combos. His first professional recording job was with Rick Derringer on the album "Guitars and Women". Unfortunately, he primarily played the keyboards instead of guitar. "He (Rick) was pretty easy to get on with - if you didn't play guitar! I ended up having to play keyboards and eventually left because I didn't feel that the situation was working out. It was always like, he was the guitar player and that was that."

So Neil packed his bags and headed for New York. That was when he met up with Jeff Aldridge from Chrysalis Records and producer Mike Chapman. They, in turn, hooked him up with Pat. Neil was brought in before the making of In The Heat Of The Night as the lead guitarist and musical arranger for the Benatar band. Neil put the band together and has always had a large role in the way their music sounds.

Today, Neil is known not only as an accomplished guitarist and songwriter but as a prolific producer as well. Not many people are aware that Neil actually began producing during their recording of the Crimes of Passion album. "I really started producing during Crimes Of Passion, even though I didn't get credit. On Pat's first record, In The Heat Of The Night, I was more of an arranger. I would say stuff like, 'I don't like the snare tone' or 'The backbeat feels wrong,' but I wasn't sophisticated enough to know exactly how to fix a problem."

"One day, while I was still composing songs for CoP, Keith Olsen gave me the keys to his Porsche, because he knew I liked to write while driving. I drove around for a while, when I came back, Pat was crying. We were tracking the first song for the record, which was probably "Hell Is For Children," and Keith said, 'I don't know what to do. She can't sing this part.' I went into the control room, set up a better headphone mix, talked her through the song a little bit, and got the vocal happening. That's basically when I took over the production chores." And he's been doing it ever since.

Today Neil has produced all of Pat's albums as well as a few other artists'. His first outside production credit was on John Waite's debut album Ignition. He has given a helping musical hand to artists such as The Del Lords, Rick Springfield, and Kenny Loggins. Fans are anxious for Neil to spread out even more. He has talked about putting together a side band called The Sicilians with fellow band mates Mick Mahan and Ray Brinker, but so far no concrete plans have been made.

There is so much more to Neil than can be mentioned in one short biography. Pat often refers to him as The Big Kahuna, and the name fits. Neil is the major reason Pat's music sounds the way it does in the recording studio and on tour. The majority of the fans seem to know that, too.

Pat isn't the only one attracting attention when they're on stage. While performing, girls of all ages can't help but swoon just a bit. And when that shirt comes off revealing the white tank top and muscular arms, watch out! The verdict is in! Neil is like a fine wine. He only gets better with age.