"EJ44 Pro-Arté nylon stringsare always reliable, always in tune, have gorgeous timbre, and are always responsive to all my demands." 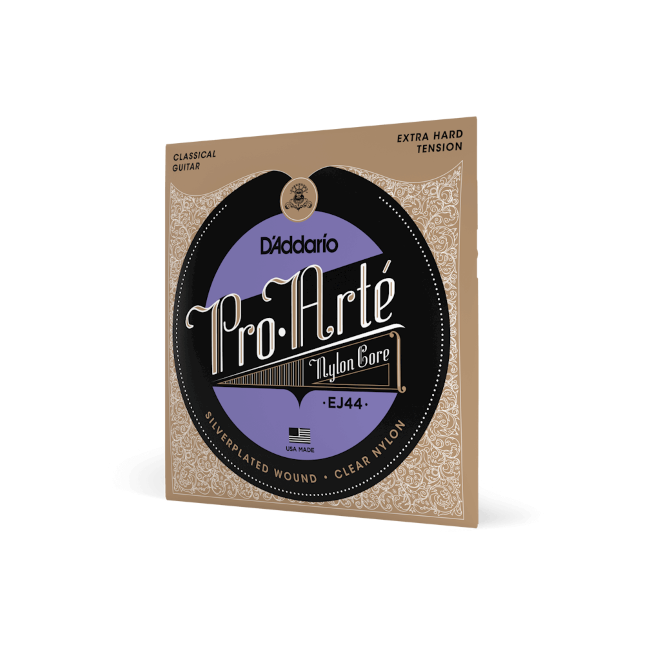 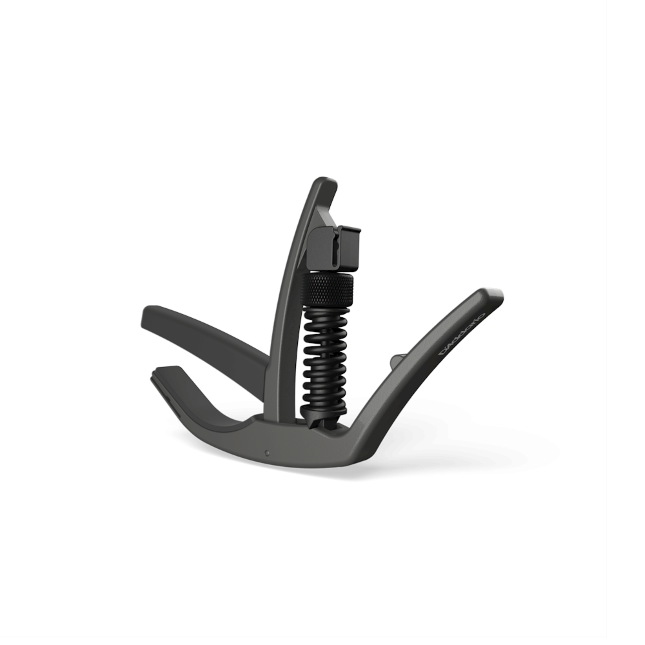 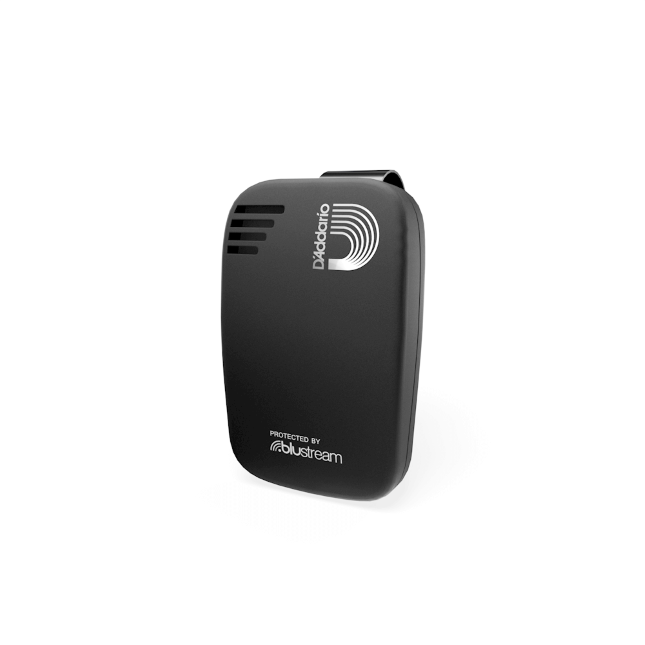 Zoran Dukic was presented with a guitar at the early age of six. Today he is one of the most distinguished classical guitarists of our time. His concert performances, both as a soloist and with an orchestra, leave long-lasting impressions on audiences and critics alike. He has performed in the most prestigious concert halls worldwide, such as Palau de la Musica in Barcelona, Carnegie Hall in New York, Concert Gebouw in Amsterdam, and Tchaikovsky Hall in Moscow.

In his "tour de force" competition years, he won an astonishing number of competitions. He is the only guitarist to have won both "Andrés Segovia" competitions in Granada and in Palma de Mallorca, as well as competitions dedicated to "F. Sor," "M. Ponce," "M. de Falla," "F. Tárrega," and many others. This, in addition to his unique expressiveness and poetry on the guitar, launched his worldwide career.

Being exceptionally enthusiastic and dedicated to teaching, his pedagogical activities are equally impressive. He is a professor at the Royal Conservatoire of Music in The Hague since 1997 and has one of the most successful classes in Europe. Being a very active chamber music performer, he is a founding member of the European Guitar Quartet, Croatian Guitar Quartet, and a duo with Aniello Desiderio.

Zoran has been a D'Addario artist since 2011.