"For over 30 years of playing, D'Addario bass strings have been consistent and reliable."

"For over 30 years of playing, D'Addario bass strings have been consistent and reliable."

"The ProSteels give me a solid punch that I need when playing with my thumb and the tightness that I demand from a low B string." 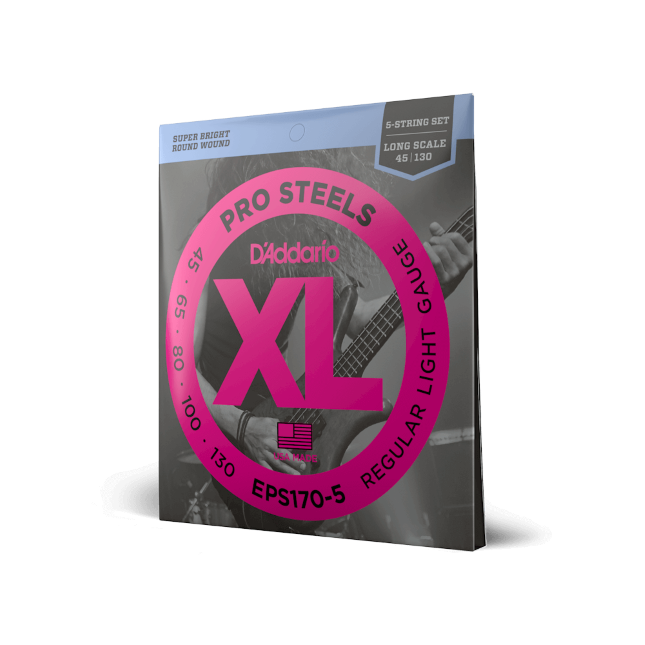 Bassist and composer, Alphonso Johnson is an iconic musician from Philadelphia, Pennsylvania whose contributions with the electric bass set the landscape of music to come. As Weather Report's bassist, Johnson's warm tone and fluent chops contributed to the band's initial breakout from avant-garde into funk fusion. His playing was featured on the songs "Mysterious Traveler," "Scarlet Woman," and "Cucumber Slumber," which he co-wrote. Alphonso played with the group Santana and also toured with saxophonist Wayne Shorter, pianist James Beard, drummer Rodney Holmes, and guitarist David Gilmore playing S.R.O. shows that stretched across Europe and Japan. Johnson has taught all over the world and in 2004 was appointed Associate Professor of Music at the University of Southern California.