"D'Addario is a family business that makes the best strings in the music business. It's really that simple for me. I couldn't imagine using a different brand of strings on my instruments, and I haven't for over 20 years."

"D'Addario is a family business that makes the best strings in the music business. It's really that simple for me. I couldn't imagine using a different brand of strings on my instruments, and I haven't for over 20 years."

"I use the ProSteels 45-105 (and a 130 tapered core B) for the sweetest, most pleasingly bright sound I can get when I really need that chime and attack. They do everything right, and are extremely dependable and long-lasting." 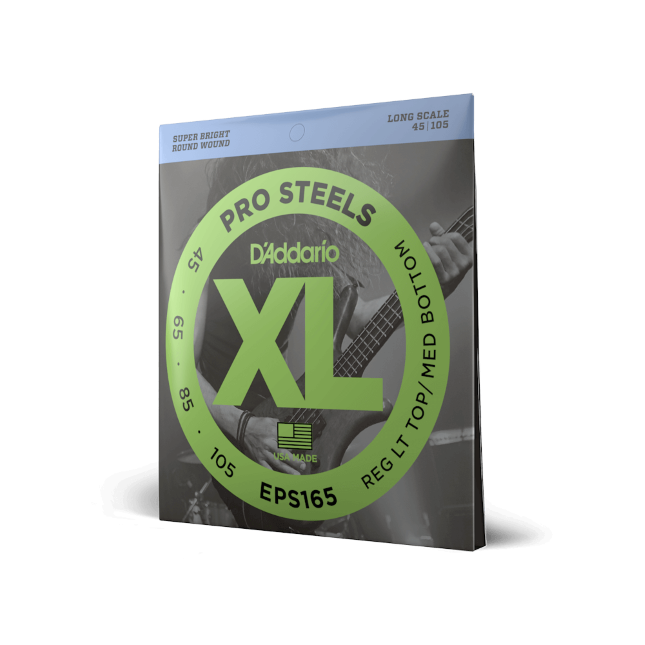 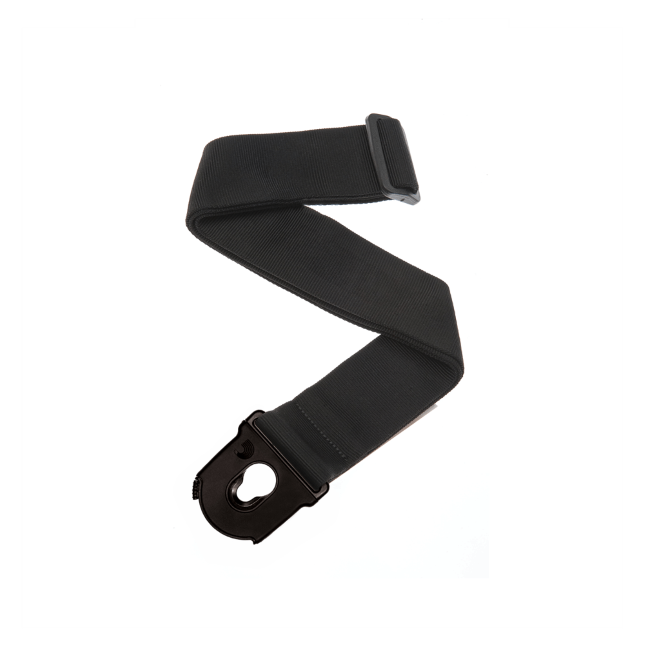 Bryan Beller has maintained a multi-faceted career as a bassist, composer, solo artist and clinician for over 20 years, earning his reputation as a uniquely talented yet supremely tasteful team player for instrumentally-minded artists. In the power super-trio The Aristocrats (with uber-players Guthrie Govan on guitar and Marco Minnemann on drums) he's a part of one of the hottest acts in rock/fusion today; their newest release "You Know What...?" is slated to drop in the summer of 2019. He's been Joe Satriani's touring bassist since 2013, marking three trips around the world and counting. He was Steve Vai's choice for the 2009 live CD/DVD "Where The Wild Things Are", and he also toured and recorded in the "band" Dethklok, a tongue-in-cheek extreme metal band borne of the hit Cartoon Network "Adult Swim" show Metalocalypse. He's been a musical partner of freak/genius guitarist Mike Keneally (Frank Zappa) for over 20 years and 10 albums. On his own, Beller's released three solo albums (2003's "View", 2008's "Thanks In Advance," and 2011's "Wednesday Night Live") and an Alfred instructional DVD to widespread acclaim. His first new solo studio work in over 10 years - an epic-scale progressive concept double album, entitled "Scenes From The Flood" - is set for a Fall 2019 release. As a pure player, a multi-faceted composer, a masterclass clinician, a former Contributing Editor for Bass Player Magazine, and a former VP of SWR bass amps, Bryan Beller brings a holistic perspective to the world of bass.