"I have been playing with D'Addario strings for over a decade. They are not only consistent in intonation, as well as warm, and projective on stage, but also incredibly responsive, which allows me to express myself as a musician to the best of my abilities."

"I have been playing with D'Addario strings for over a decade. They are not only consistent in intonation, as well as warm, and projective on stage, but also incredibly responsive, which allows me to express myself as a musician to the best of my abilities."

"EJ46 is everything that a guitarist would want from strings. They are responsive, warm, have consistent intonation, and strong projection that never fails." 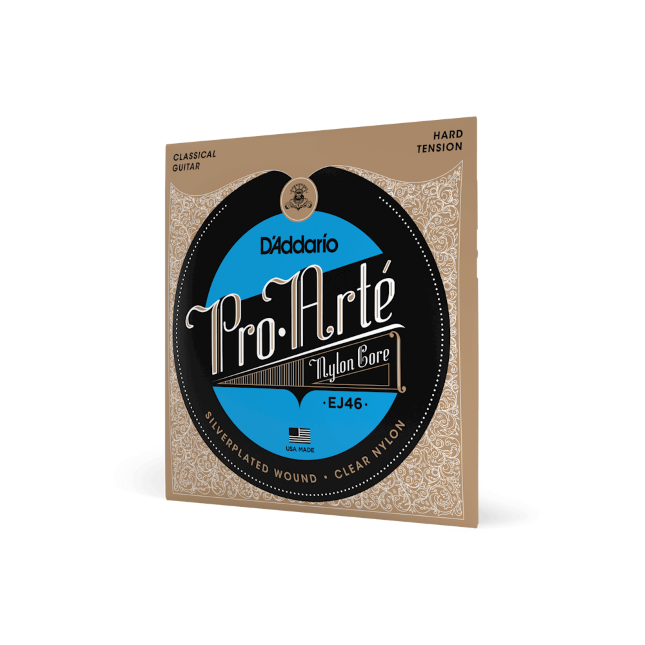 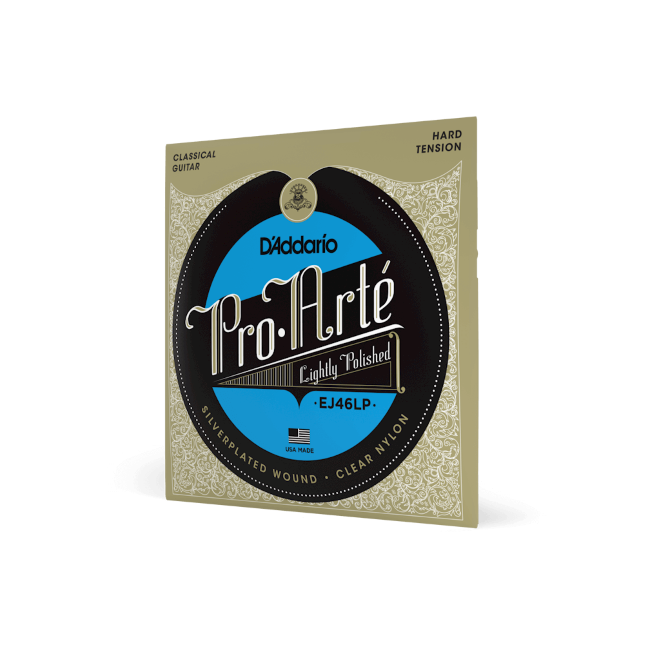 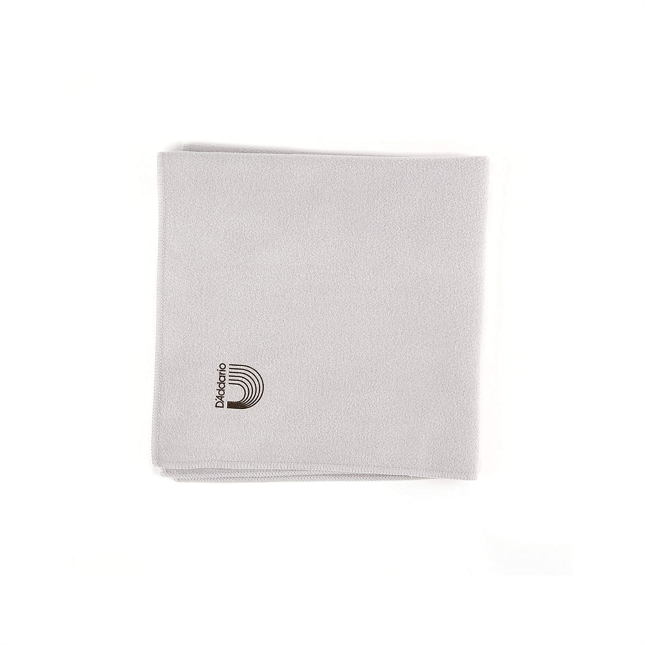 Born in Istanbul, Turkey, Celil Refik Kaya began his interest in classical guitar at the age of six. By 19, he earned his bachelor’s degree in Music from the Mimar Sinan Fine Arts University State Conservatory, the Highest Honor Degree in Istanbul, and was granted the "Excellence" Scholarship from the Turkish Educational Foundation.

Kaya expanded his worldliness while pursuing his master’s degree on a full scholarship at New York’s Mannes School of Music. During his studies, he also learned in the studio of Michael Newman and privately with Grammy award-winning guitarist Sharon Isbin, as well as undertaking composition with Frederic Hand and Donald Grantham.

Dr. Celil Refik Kaya has received repeated accolades for his distinctive accomplishments. Among the more noteworthy, being the youngest person to win First Prize in the 2012 JoAnn Falletta International Guitar Concerto Competition with the Buffalo Philharmonic. In 2017, he was awarded "Rising Young Musician of the Year" by the Donizetti Classical Music Awards in Istanbul. In 2018, he became the third recipient of Harvard's prestigious Dumbarton Oaks -Early Career Musician Fellowship, as well as the recipient of Harrington Fellowship at The University of Texas at Austin.

Kaya performed in the most prestigious concert halls and festivals around the United States and Europe, undertaking solo recitals, concerto performances, and masterclasses in the D'Addario Performance Series at Carnegie Hall. In addition, he has also conducted many masterclasses in music festivals and universities throughout the United States and Turkey.

Presently, Kaya serves as Coordinator of Guitar Studies and teaching at the New Jersey City University. He continues to appear as a soloist and international touring artist around the United States, Canada, and Europe. Kaya is also known as an avid composer where he has more than 100 pieces including works for orchestra, solo guitar, violin, piano, string trio, duets and many others.