"I've not played a note without D'Addario in the past 20 years. Their strings and accessories are the best you can get."

"I've not played a note without D'Addario in the past 20 years. Their strings and accessories are the best you can get."

"XT Acoustic Phosphor Bronze are the best strings ever! They stay in tune and last through hard musical abuse." 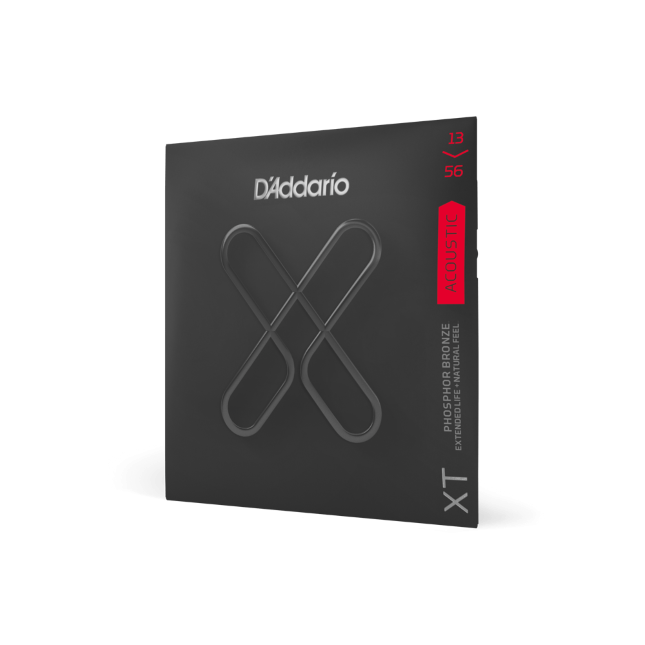 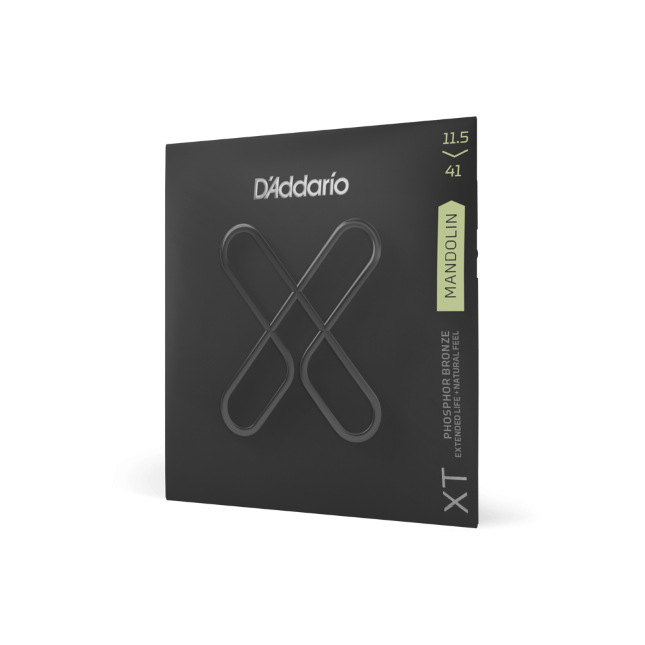 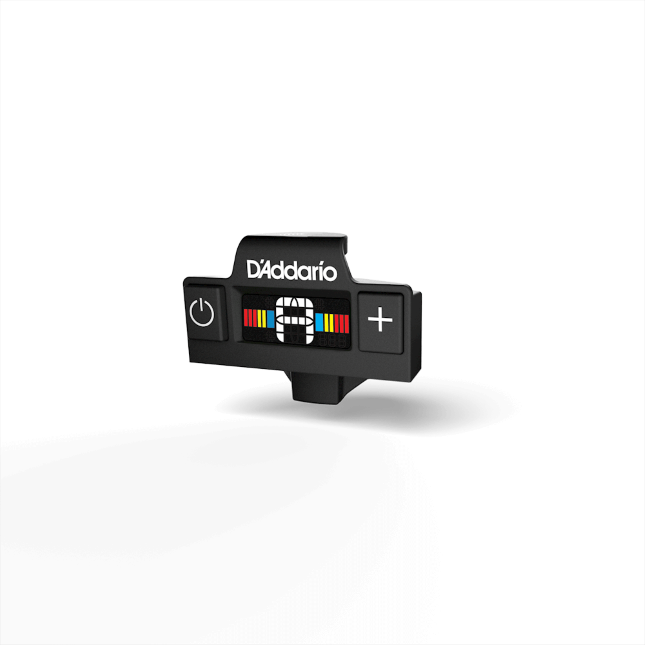 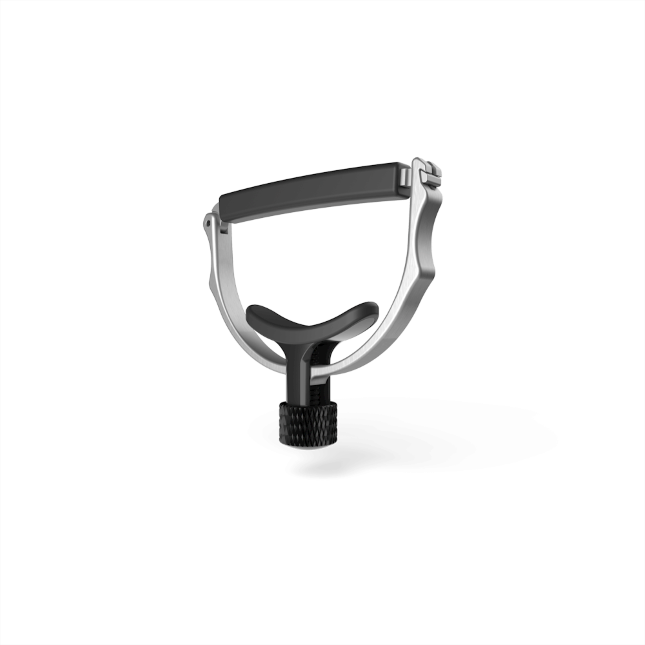 Grammy-nominated Frank Solivan and Dirty Kitchen is a torrent of mind-blowing bluegrass. Known for their meaty, pile-driving rhythms, and Frank's dynamic, bold vocals, the band's last two albums have received Grammy nominations for Best Bluegrass Album. The group has twice been named IBMA Instrumental Group of the Year and earned numerous other IBMA nominations, including Male Vocalist of the Year, and Mandolin Player of the Year.

FS&DK's respect and deep understanding of the bluegrass tradition collides, live on stage, with rock-tinged fiery virtuosity that pushes the boundaries of the genre. Their massive sound and show-stealing performances command the most prestigious stages in the country and abroad; from The Grand Ole Opry to the biggest international festivals across Europe, South America, and Australia. The band has performed at the biggest bluegrass festivals including Telluride, MerleFest, Grey Fox, RockyGrass, Delfest, Strawberry Music Festival, Pickin' in the Pines, ROMP, and countless more.

More than a performer, Solivan is an award-winning songwriter, master cook, outdoorsman, leather craftsman, and entrepreneur, a bonafide Renaissance Man. Frank manufactures his own line of spice mix and hot sauce, handcrafts high-end leather straps and belts used by the likes of Billy Strings and Trey Hensley, and is an influencer and endorser of national brands including D'Addario.