UP TO 30% OFF DRUMHEADS AND $4 OFF DRUMSTICKS

50% OFF ANY SET OF UKULELE STRINGS

"Reliability, durability, great tone, and a comfortable feel under my fingers reflect the attributes I require in a guitar string. That's why I play D'Addario."

"Reliability, durability, great tone, and a comfortable feel under my fingers reflect the attributes I require in a guitar string. That's why I play D'Addario."

"XS Nickel electric feel and sound like the strings I wish I'd always had." 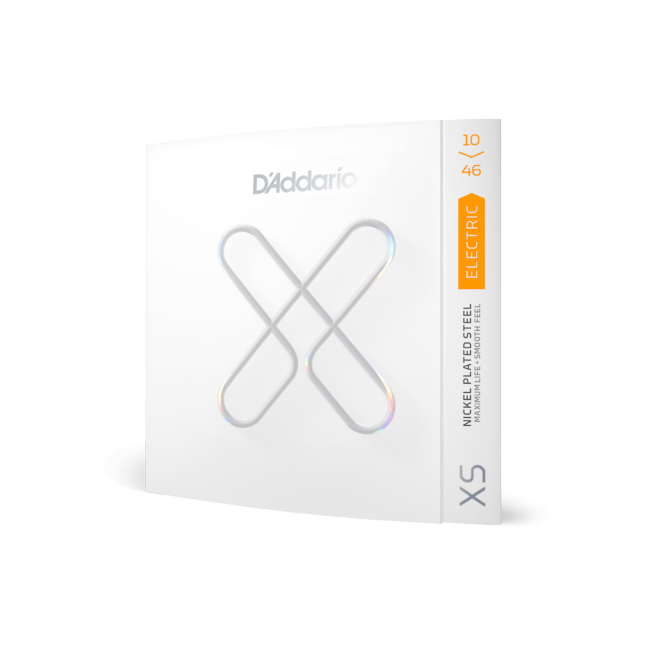 In addition to being part of the 2018 GRAMMY nominated band Protocol IV, which features Simon Phillips, Ernest Tibbs, and Otmaro Ruiz, Howe has produced, written, and arranged ten solo instrumental studio albums, as well as two collaboration albums with Richie Kotzen of the Winery Dogs. Additionally, Howe has contributed to a long list of recordings by other legendary artists such as Dennis Chambers, Victor Wooten, Jason Becker, Billy Sheehan, Marco Minneman, and Eddie Jobson.

Greg has also made a name for himself as a stellar sideman and session musician, playing with artists such as Michael Jackson, Justin Timberlake, Christina Aguilera, Rihanna, Enrique Iglesias, and many more. His TV appearances include The Grammy's, American Music Awards, The Tonight Show, The Today Show, The Billboard Awards, and The Teen Choice Awards, just to name a few.