"D'Addario provides me with products that stand up to life on the road while still giving me that exceptional quality that I need to perform at my very best. From the NYXL strings to the mini headstock tuners, everything delivers!"

"D'Addario provides me with products that stand up to life on the road while still giving me that exceptional quality that I need to perform at my very best. From the NYXL strings to the mini headstock tuners, everything delivers!"

"When I discovered the NYXL strings, I was hooked! They've got a fantastic feel and tone for days. I don't have to change my strings before every show, even after playing on the same set for multiple days." 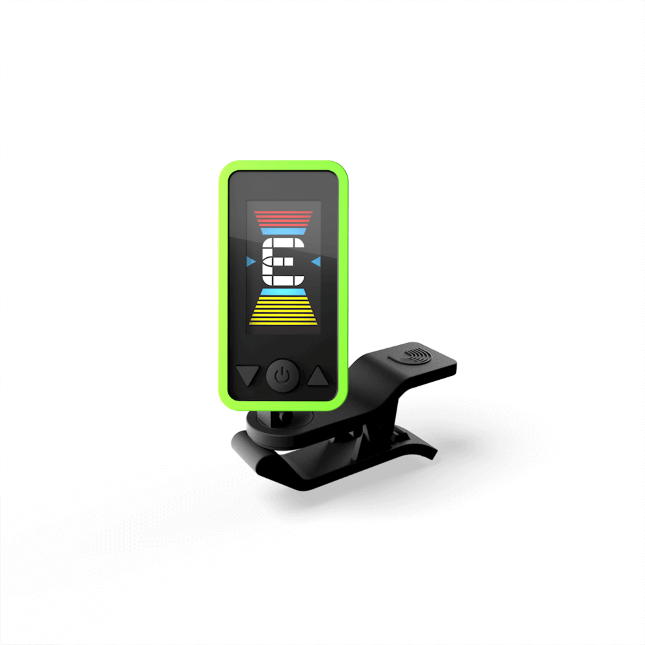 Harmoni Kelley is a nationally touring bassist and vocalist from Austin, Texas. For the last 5 years she has been on tour with country music superstar, Kenny Chesney. A self-taught musician, Kelley picked up the bass guitar at age 17, playing regularly in her teenage years with her father and with family friends, Victoria Williams and Mark Olsen. She draws inspiration from musicians like David Bowie, Tina Weymouth, Me'shell Ndegeocello, Pino Palladino, and James Jamerson and cites bands like Little Feat and The Band as early influences.

Kelley came up through the ranks in a variety of Austin bands. She played bass for critically-acclaimed singer-songwriter Jon Dee Graham, and through that, spent time playing with Austin supergroup, The Resentments. She had a three-year stint in Grammy-nominated band Fastball, played bass for over four years with singer-songwriter James McMurtry in his weekly residency at the Continental Club, and was a member of Bob Schneider's Lonelyland. Through more than five years of playing with Schneider, she toured the country frequently, was awarded Bassist of the Year at the Austin Music Awards, and shot an episode of Austin City Limits. During her young career, Kelley has been a part of many studio recordings as both a vocalist and bassist. Notable appearances include vocal work on James McMurtry's Grammy-nominated "Just Us Kids" album and bass and vocal work on Bob Schneider's "Lovely Creatures" and "A Perfect Day" albums. Kelley also contributed bass and vocals to Slaid Cleaves' 2013 release, "Still Fighting the War". In 2017, she was a part of the Kenny Chesney live album, "Live In No Shoes Nation."

Kelley relocated to Nashville, Tennessee in 2013 where she continued playing and singing with Grammy-nominated singer-songwriter, Radney Foster. While in Nashville, she also began working with Hank Williams, Jr., Holly Williams and Bonnie Bishop. She currently resides in Austin, TX and works extensively out of Nashville when she's not on the road with Chesney.