"D'Addario strings have a very comfortable and gentle touch on my fingers, which allows me to get closer and deeper communication with my instrument."

"D'Addario strings have a very comfortable and gentle touch on my fingers, which allows me to get closer and deeper communication with my instrument."

"One of my favorite models is the EJ45. The treble strings have incredible transparency/clarity and rich overtones, while the bass strings offer very powerful and stable support." 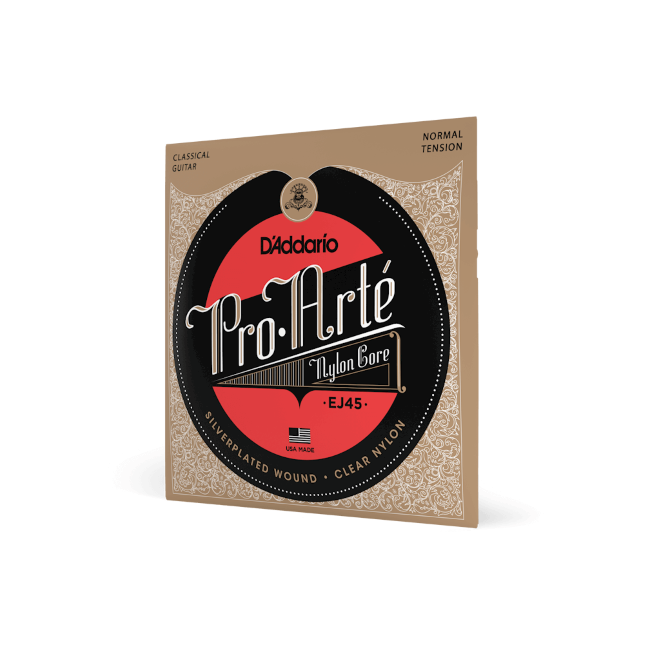 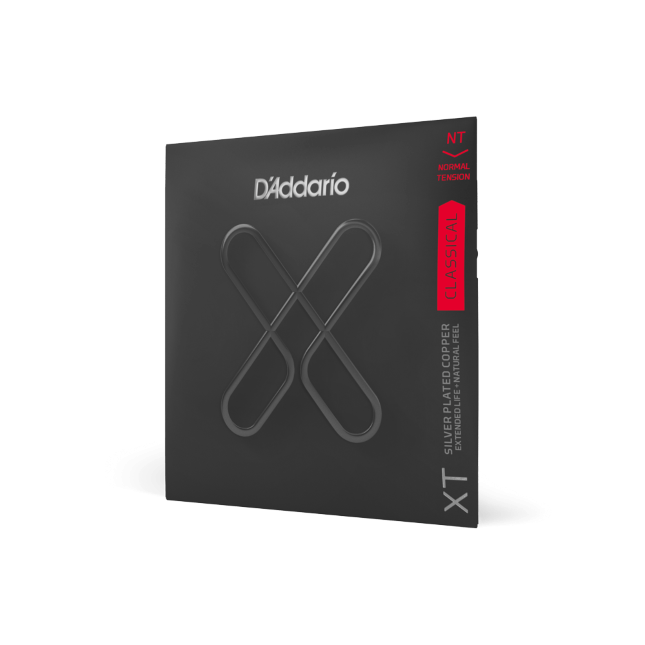 Kanahi Yamashita was born in Nagasaki in 1997. In her early childhood, she toured the USA, Europe, and Asia with the Kazuhito Yamashita Family Quintet. The group released two CDs, Kasane and Little Henny-Penny. At the age of 13, a young Kanahi made her solo debut during a series of worldwide duo concerts with her father.

Kanahi regularly gives solo and chamber music concerts, including in the great hall of the Konzerthaus Berlin, and has been invited as a soloist to international festivals. In 2016, Kanahi received a scholarship lasting three years from the Yamaha Music Foundation, and another from the Rohm Music Foundation between 2020 and 2022.

Yamashita was a semi-finalist at the 66th ARD Music Competition in Munich in 2017. She has won various competitions, including the German Guitar Prize 2019 in Darmstadt and the 2nd prize at the 10th Int. Martinez Guitar Competition Iserlohn 2021. Kanahi has also undertaken years of intensive musical training from Carlo Domeniconi, which ultimately led to the CD Carlo Domeniconi Selected Works VIII - Guitar solo: Kanahi Yamashita, released in 2021.