"D'Addario always has extremely consistent product. I highly recommend their strings for both electric and acoustic."

"D'Addario always has extremely consistent product. I highly recommend their strings for both electric and acoustic."

"I combine the light and medium gauges for a wonderfully balanced set for DADGAD tuning. The NB strings have proven perfect under my fingers and a joy to play at every show!" 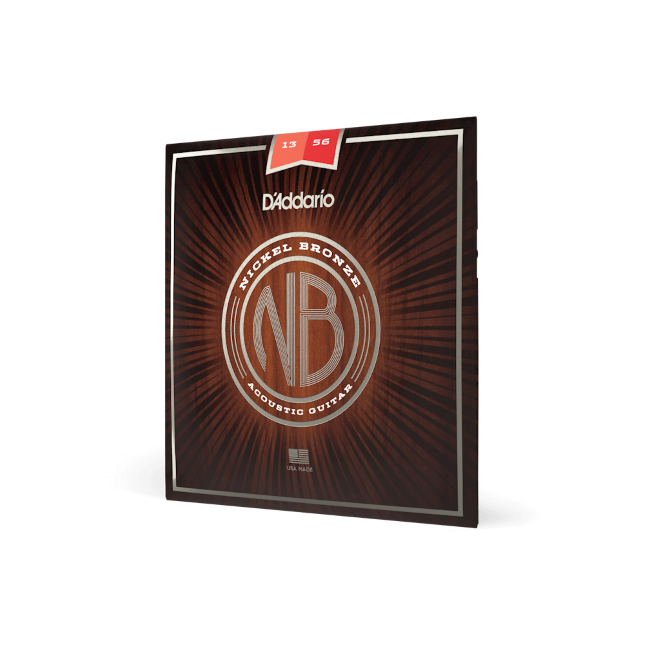 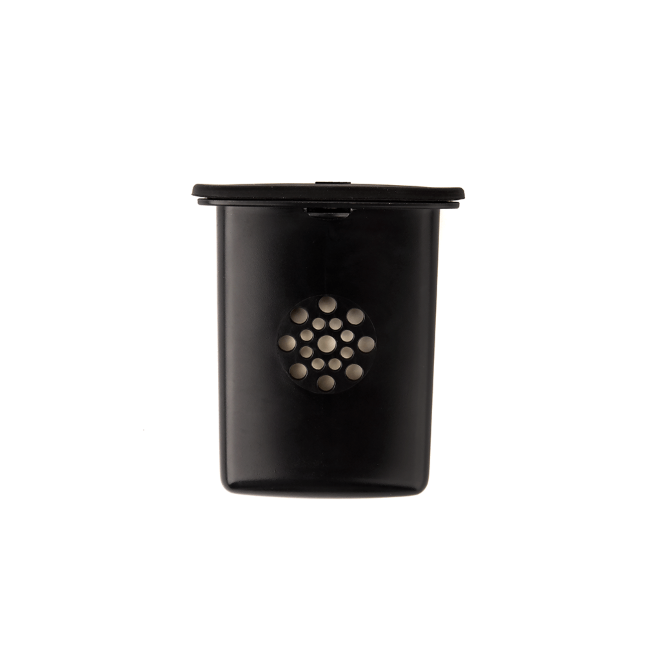 "Mike Dawes is an English guitar player known for composing, arranging and performing multiple parts simultaneously on one instrument using unique & extended and micro-techniques. He is hailed as one of the world's most creative modern fingerstyle guitar performers with a repertoire spanning solo viral video hits in addition to mainstream chart success, alongside Justin Hayward/The Moody Blues. He was named 'Best Acoustic Guitarist in the World right now' by MusicRadar & Total Guitar Magazine in both December 2017 and 2018 readers polls. His debut record with CandyRat Records gained strong critical acclaim and spawned a variety world tours and singles, notably a viral arrangement of ""Somebody That I Used to Know". To many, the 'What Just Happened?' album achieved positive reviews due to it's melodic prominence and Celtic influence combined with a pyrotechnic and astute solo technique. The lead single on Dawes' second release ERA, an arrangement of ""One"" by Metallica, went viral with over 30 million hits in its first week of release. Dawes features heavily on multiple Justin Hayward DVD and PBS releases, notably 'Spirits...Live' which debuted at #2 on the US Billboard chart. Mike also has a strong reputation as an educator, acting as a columnist for Guitar World, Acoustic and other major publications both in print, online and on television. His playing can be heard in various additional media, including season 3 of AMC's Better Call Saul and Sky TV's Guitar Star.