""I love the combined warmth and metal in the EXL110 Nickel Wound strings. I also love the high consistency and life of the strings."

""I love the combined warmth and metal in the EXL110 Nickel Wound strings. I also love the high consistency and life of the strings."

"I love the combined warmth and metal in the EXL110 Nickel Wound strings. I also love the high consistency and life of the strings." 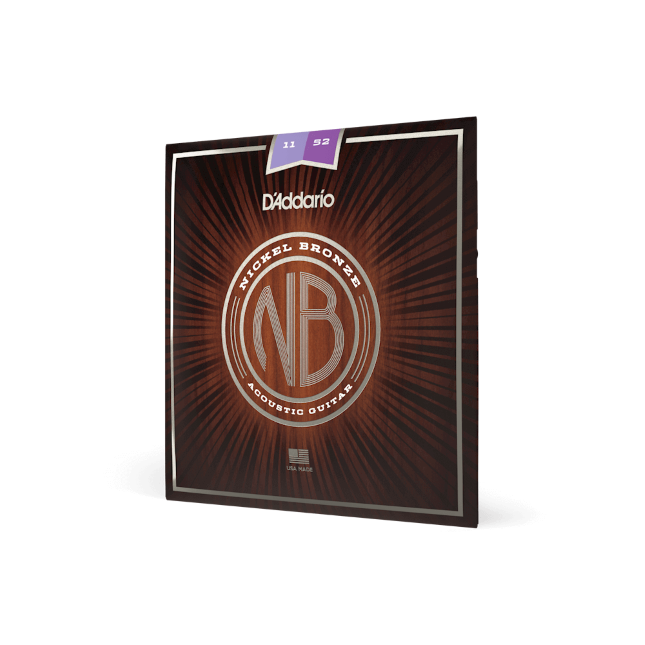 A native of Chicago, the guitarist Springsteen introduces onstage as "the great Nils Lofgren" actually grew up studying the not-entirely-rock-'n-roll fields of accordion, classical and jazz music before finding himself drawn to rock 'n roll at, satisfyingly enough, a Jimi Hendrix concert. Both a bandleader — he formed his first band, Grin, in 1968 — and multi-instrumentalist of quickly accumulated repute, Lofgren was pulled from reasonable obscurity at 18 years old to join Neil Young's band, contributing guitar and piano work to "After the Gold Rush." Lofgren stayed on with Young throughout part of the '70s, appearing also on the Tonight's the Night album and tour.

In 1984, following the departure of Steven Van Zandt, Lofgren joined the E Street Band just prior to the launch of the enormous, globetrotting Born in the U.S.A. tour. Throughout the 156-date monster Lofgren became known not only for his scorching guitar work but his gift for stage-worthy acrobatics and theatrics — which makes sense, as in high school Lofgren had been a competitive gymnast. Lofgren kept up both roles for the Tunnel of Love Express tour in 1988.

In the early 1990s, during the hiatus of the E Street Band, Lofgren performed with Ringo Starr's All-Starr Band and released a number of well-received albums under his own name (including Silver Lining, which featured a duet with Springsteen on "Valentine"). And when the E Street Band reconvened in 1999, Springsteen diplomatically answered the question of which guitarist would be brought back into the fold by including both Van Zandt and Lofgren. Still releasing solo albums between E Street Band tours, Nils also keeps learning new instruments, including pedal steel — and, it should be said, continues his acrobatics, as evidenced by such performances as his "Because the Night" solo from the Magic tour.