"D'Addario strings are incredibly reliable on tour and in the studio. Playing is much more fun when you never have to worry about a string or a cable breaking!"

"D'Addario strings are incredibly reliable on tour and in the studio. Playing is much more fun when you never have to worry about a string or a cable breaking!"

"I use NYXL1046BT because they always stay in tune right after a string change straight away, stay bright for longer, and have never broken on me, despite excessive bending and whammy bar abuse." 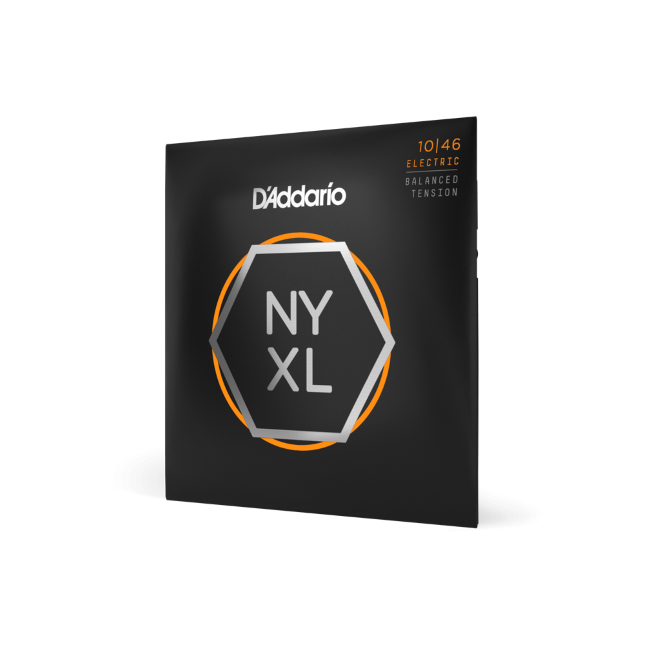 PLINI is an independent solo artist from Sydney, Australia. He composes, plays guitar, records, produces and manages his unique brand of instrumental progressive rock all from a bedroom studio. STEVE VAI described his critically-acclaimed debut album "HANDMADE CITIES" as "one of the finest, forward thinking, melodic, rhythmically and harmonically deep, evolution of rock/metal instrumental guitar records I have ever heard." PLINI was named "Best Prog Guitarist in the world right now" by Music Radar in 2017. 2017 and 2018 saw PLINI embark on highly successful headline tours of Europe, the UK, India, North America and Australia. These tours included dozens of sold out shows in some world's iconic small venues, including the Roxy Theatre in Los Angeles, Islington Assembly Hall in London and the Corner Hotel in Melbourne. This was followed by the release of the "SUNHEAD" EP in mid-2018, and an ensuing world tour across Europe, North America, Asia, India and Australia. In addition to his own catalogue, PLINI has also released two singles for charity, "KO KI" (2014) and "EVERY PIECE MATTERS" (2016), raising over $10,000 for providing shelter and sustainable housing for communities in poverty in Cambodia. PLINI has a signature guitar with Strandberg Guitars, and endorsement deals with Yahama Music, Dunlop, D'Addario and Fractal Audio.