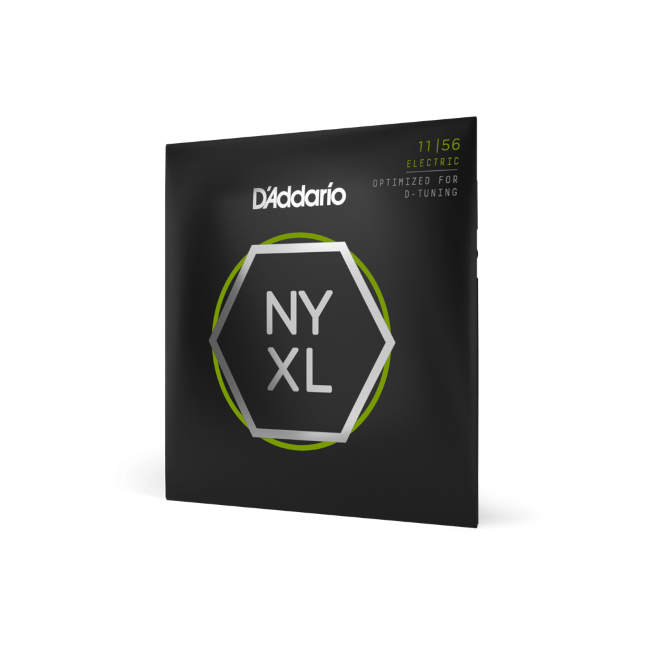 ABOUT SLIPNKOT
Mickael "Mick" Gordon Thomson is an American heavy metal musician. Born in Des Moines, Iowa, he is best known as one of two guitarists in the band Slipknot, in which he is designated #7. Thomson originally met founding Slipknot members Anders Colsefni, Donnie Steele and Paul Gray through their mutual involvement in death metal band Body Pit, and later joined in early 1996. Following the departure of Joey Jordison in 2013, Thomson is now the third longest-serving member of Slipknot. Thomson grew up having a "fascination with death metal bands", including Morbid Angel, although he has also named the Beatles as one of his major musical influences.

He began his career playing guitar in a number of local bands in his hometown of Des Moines, Iowa, most notably death metal outfit Body Pit, formed in 1993. Original Slipknot members Anders Colsefni (vocals), Donnie Steele (guitar) and Paul Gray (bass) were all fellow members of Body Pit during this period. In addition to performing in the band, Thomson gave guitar lessons to local students at Ye Olde Guitar Shop on 70th Street in Des Moines. Thomson joined Slipknot in the summer of 1996, replacing Craig Jones on guitar after he became the band's full-time sampler. The first Slipknot album on which Thomson performed was the 1999 self-titled debut. Speaking about the process of recording the album, he recalled in an interview for Revolver magazine that "It was a nightmarish hell to do that fucking record", primarily due to the group's lack of money, poor quality of food, and other band members' bad habits.

Upon joining the band, Thomson wore a hockey mask which he bought from a store, compared by author Joel McIver to that worn by Hannibal Lecter in the film The Silence of the Lambs. The guitarist's mask would remain much the same throughout his career, with only minor changes made for each album cycle, which he claimed was because he "pretty much nailed it ... for being able to get across how I am". Speaking in 2008, Thomson played down the amount of consideration which went into the mask's design and meaning, proclaiming that "I had my original latex hockey mask way back and then my leather one and I was using those designs and it morphed into what it is now. There isn't something crazy creative about it."Thomson also chose #7 in the band, claiming that it was his "lucky number".

Outside of Slipknot, Thomson has collaborated with several other bands. Along with Slipknot bassist Paul Gray, he appeared on a Death tribute album organised by James Murphy. In 2007, he performed the second guitar solo on Malevolent Creation's "Deliver My Enemy", released on Doomsday X. Speaking about his appearance on the song, which was engineered in part by Slipknot DJ Sid Wilson, Thomson claimed that he was "proud beyond words to have been asked to be part of this recording". In 2011, he performed guest lead guitar on Necrophagia's album Deathtrip 69. Thomson is also featured in the music video for "No Pity on the Ants" by thrash metal band Lupara, directed by Frankie Nasso and released in 2007.