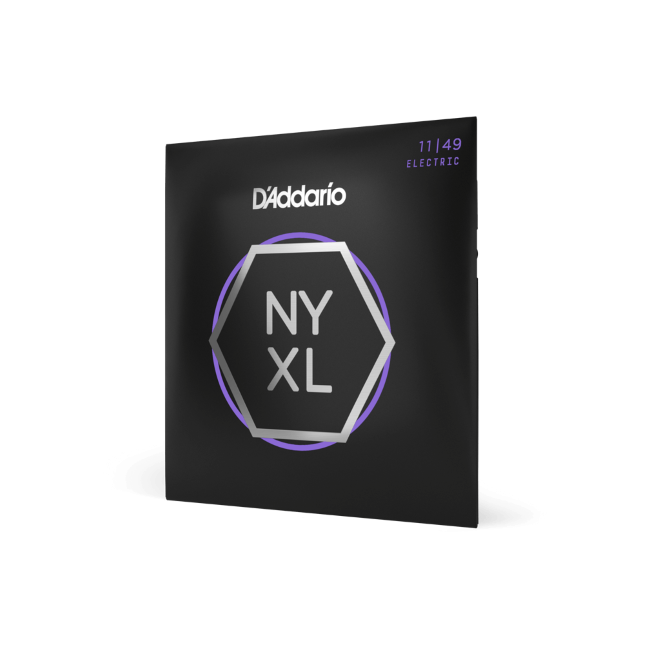 After working as a professional musician for over 40 years, Vince Gill has established himself as one of the most successful guitarists of his generation. Having performed at four of Eric Clapton's Crossroads Guitar Festivals, Gill is widely recognized as the torchbearer for classic country guitar. Gill has performed with everyone from Eric Clapton, Sting and Paul Simon to James Taylor. He has developed a unique guitar sound that combines the rock & roll conventions of the 1960's and 1970's along with a country twang that pays tribute to his Oklahoma roots. Gill has made guest appearances on more than 1,000 artists' albums including projects.

In 2017, Gill played a handful of festivals with the Eagles and has continued to tour as part of that band ever since. Even with the admiration and respect of his peers, Gill follows his own muse and chooses to continue to carve a path not only as a blazing guitarist, but also as an amazing vocalist and an incredibly honest songwriter. Having turned down an offer from Mark Knopfler to join Dire Straits, Gill bet on himself and went on to sell over 26 million albums, win 18 CMA Awards, 21 Grammy Awards and, in 2007, he was inducted into the Country Music Hall of Fame.

Gill is also a member of the legendary Grand Ole Opry. Gill has a deep love for guitars. Never one to let his instruments collect dust, Gill makes sure each guitar gets the attention it deserves. "One thing that I'm proud of is that I am a collector, not so much a buyer and seller," he says. "I'm not the type of collector who puts guitars under the bed and never plays them again. I buy these guitars and take them on the road, find a way to put them on records, or take them out to the Opry and play them." Whether headlining an arena or sharing songs around a guitar pull, Vince Gill creates a singularly soulful sound that cannot be denied."