"The new Kaplan line of double bass strings are easy to bow, have a quick response, and a healthy tone. These strings are perfect for the diverse and demanding work I do."

"The new Kaplan line of double bass strings are easy to bow, have a quick response, and a healthy tone. These strings are perfect for the diverse and demanding work I do." 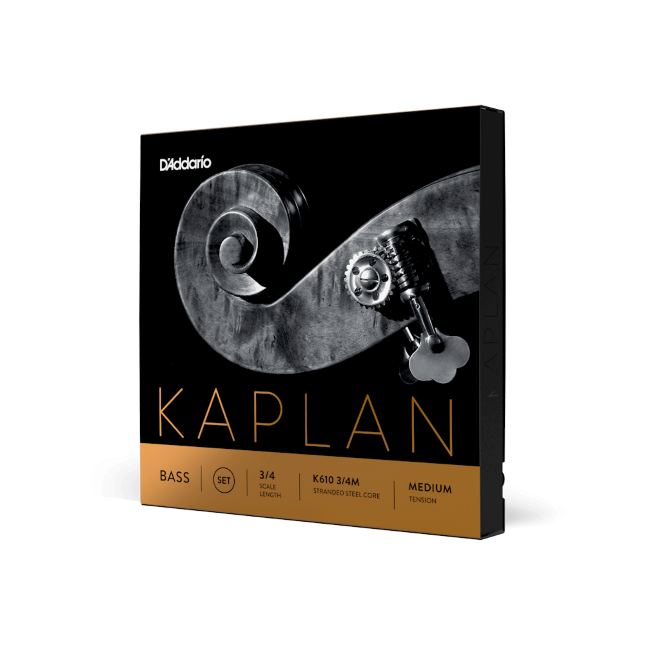 Kurt Muroki is a professor of double bass at the Indiana University Jacobs School of Music. An artist member of the Chamber Music Society of Lincoln Center, he began his musical studies on the violin at the age of six and subsequently performed concerti with the Honolulu Symphony and the Maui Symphony. He went on to study the double bass at the age of 13 and entered the Juilliard School of Music at the age of 17, studying with his Homer R. Mensch. At the age of 21, Muroki began performing with the internationally renowned Sejong Soloists under ICM Management. He has performed with the Jupiter Chamber Players, Speculum Musicae, Ensemble Sospeso, Sequitur, the Metropolitan Opera Orchestra, Brooklyn Philharmonic, American Composers Orchestra, Tokyo Opera Nomori, New York City Ballet, 92nd St. Y, Bargemusic, and in the Great Performers series at Lincoln Center. Muroki is also on the faculties of Stony Brook University, the McDuffie Center for Strings at Mercer University, the Bowdoin International Music Festival, and the New York String Orchestra Seminar. He has been a judge at the Yale Gordon Competition at Peabody Conservatory, American String Teachers Association, and others. He is on the board of directors of the International Society of Bassists.