"D'Addario strings draw out my best possible sound. They are my trusted companions on stage."

"D'Addario strings draw out my best possible sound. They are my trusted companions on stage."

"Kaplan Forza strings are my trusted companions on stage. They draw out my best possible sound." 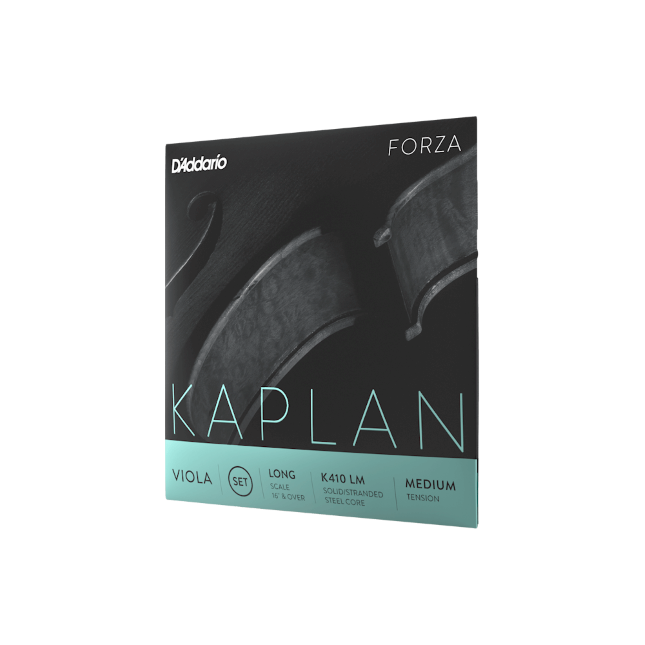 Nils Mönkemeyer has made his name as one of the 'most internationally successful violists' (Harald Eggebrecht, Süddeutsche Zeitung). A masterly and full-blooded musician, he has dramatically raised the profile of his instrument in recent years. His repertoire runs the gamut from the 18th century to the 21st, from original viola literature and rediscovered pearls to his own arrangements, from the transparent, spoken style of the Baroque to the extreme demands of today's composers. Moreover, an increasing number of works are now being written especially for him.

It almost goes without saying that Nils Mönkemeyer is an international performer, a sought-after chamber music partner, an accomplished soloist with the major orchestras from Berlin to Amsterdam, and a welcome guest at festivals from Gstaad to Schleswig-Holstein. Under his exclusive contract with Sony Classical, Mönkemeyer has released numerous CDs over the past years, all of which have won critical acclaim and prestigious awards.

Since 2011, Mönkemeyer has held the post of professor at the University of Music and Performing Arts in Munich - the same institution at which he himself studied with Hariolf Schlichtig.