"D'Addario has created several lines of complimentary viola strings which embody wide tonal complexity, easy playability, and dependable longevity, crucial to the performing musician. I have counted on D'Addario's legacy of consistency and cutting-edge acoustic research/development for years and anticipate doing so for many more."

"D'Addario has created several lines of complimentary viola strings which embody wide tonal complexity, easy playability, and dependable longevity, crucial to the performing musician. I have counted on D'Addario's legacy of consistency and cutting-edge acoustic research/development for years and anticipate doing so for many more."

"Kaplan Amo strings afford me the perfect balance of warmth, power, and clarity. Never underpowered, the strings are remarkably quick to respond to a variety of articulations and to abrupt tone-color changes. Bravo on a fantastic product! The single A–string is the jack-of-all-trades, able to match all of D'Addario's strings." 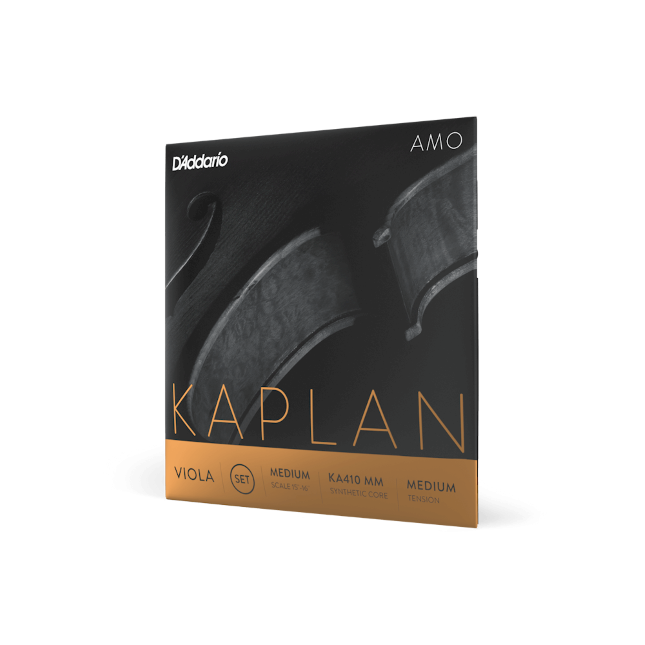 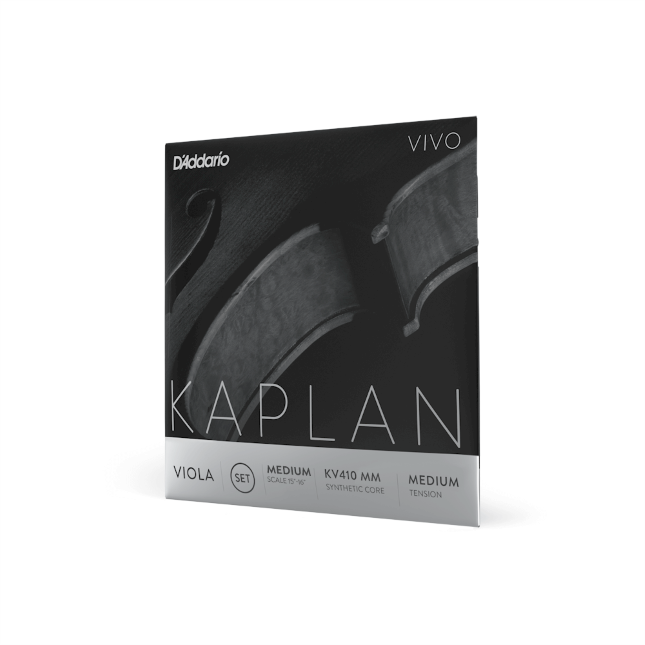 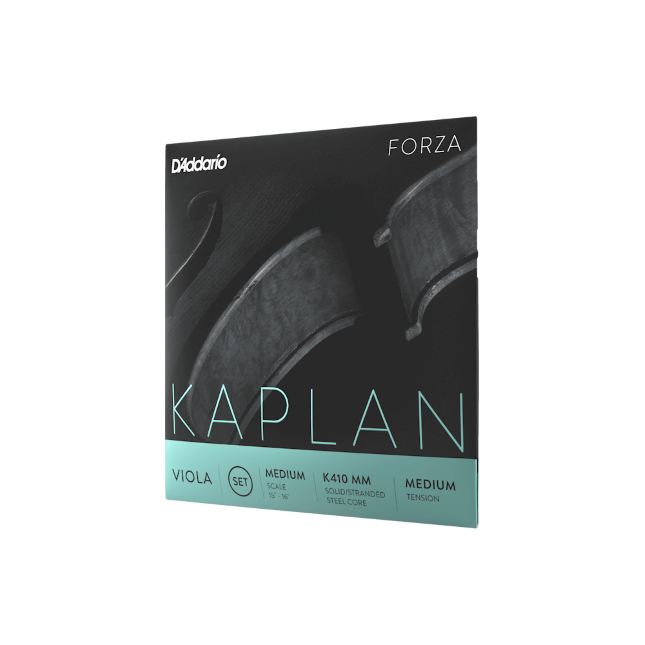 Philippe Chao enjoys a wide-ranging career as an orchestral, solo and collaborative performer and as a respected teacher and coach.

Appointed Acting Assistant Principal Violist during his twentieth season with the Kennedy Center Opera House Orchestra, he has performed as an extra musician with the National, Detroit, and Baltimore Symphonies and was previously the Assistant Principal Violist of the Virginia Symphony. He is a longstanding member of the Post-Classical Ensemble and the Grand Teton Music Festival and is on the faculty of the Sewanee Summer Music Festival.

As a concerto soloist, Philippe has appeared with the Newark Symphony Orchestra, the National Repertory Orchestra, the Virginia Symphony, and the Eclipse Chamber Orchestra and has appeared as the featured soloist with the Fairfax Choral Society at the National Shrine of the Immaculate Conception in Washington, DC. Other appearances have included performances with the orchestras of Georgetown University, Catholic University, and George Mason University.

As a chamber musician and recitalist, he has performed with renowned international artists such as James Buswell, Nathaniel Rosen, Simone Porter, Susan Platts, the Coull Quartet, and Julian Rachlin and with numerous organizations including The Pressenda Chamber Players, Musica Aperta, the Smithsonian Chamber Orchestra, the Chamber Music Series at the United States Holocaust Museum, and the Czech and Ukrainian Embassies' series. Other appearances have included performances at the Supreme Court, the Garth Newell Music Center, Music Mountain, and Oxford University, UK and recent NPR Broadcasts for Performance Today hosted by Fred Childs. He performed on Broadway in Steve Martin and Edie Brickell's Tony-nominated musical, Bright Star.
Philippe is an Adjunct Professor of Viola at Washington Adventist University, The George Mason University School of Music, and The Catholic University of America's Benjamin T. Rome School of Music, Drama, and Art. He coaches orchestral sectionals at Georgetown University and the Maryland Classic Youth Orchestra and has been a coach for the DC Youth Orchestra Program and a faculty member of the American Festival for the Arts, the Eastern Music Festival, Montgomery College, and the Ovations Summer String Academy. He was a Guest Artist-Teacher for the State Department's Artist Exchange Program at the Kennedy Center and has served as an adjudicator for the Catholic University Young Musicians' Competition, the Asian American Music Society's annual String
Competition, and the Dorothy Farnham Feuer Memorial Scholarship Competition.

Reflecting his continuing interest in expanding the viola repertoire, he has set and edited several works of Marco Anzoletti (1867-1929) in their premiere editions, published by Gems Music Publications.
Earning degrees from the University of Minnesota and the University of Southern California's Thornton School of Music, Mr. Chao also studied at the Britten-Pears School for Advanced Musical Studies in Aldeborough, England and at the Cleveland Institute of Music. His mentors include Roland and Almita Vamos, Michael Zaretsky, Gérard Caussé, Donald McInnes, and Robert Vernon.