"I use Kaplan strings because I love the response, projection, and variety of colors they provide."

"I use Kaplan strings because I love the response, projection, and variety of colors they provide."

"I use Kaplan strings on my 1844 J.F. Pressenda cello. They provide the best qualities of a modern string––durability, projection, ease of response, and variety in color." 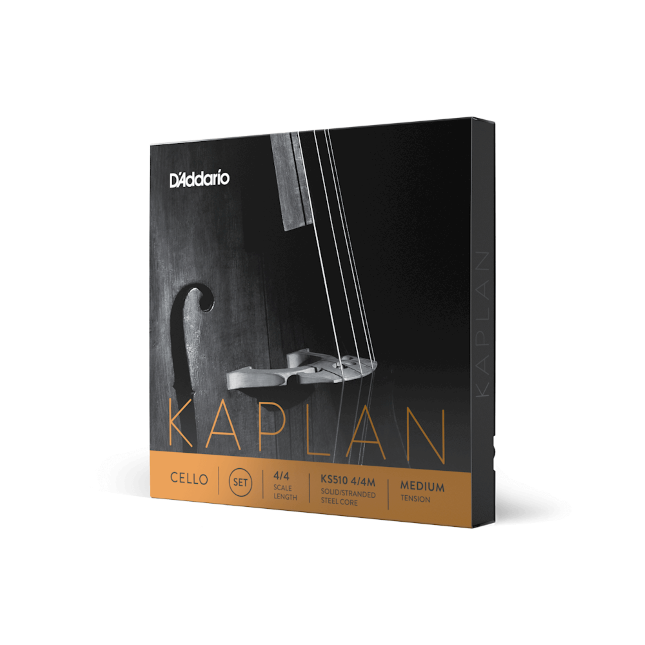 Tobias was the cellist in residence and co-artistic director at Garth Newel Music Center from 1999 until 2012. He is the music director at The Chamber Music Conference of the East, artistic director of Pressenda Chamber Players, and is an Arts for the Aging (AFTA) teaching artist. He has performed at the Cape and Islands Chamber Music Festival, Villa Musica Mainz, the San Diego Chamber Music Workshop, the Vail Valley Bravo! Colorado Music Festival, the Maui Classical Music Festival, in Carnegie Hall's Weill Recital Hall, Strathmore Hall, the Phillips Collection, the Library of Congress, the National Gallery of Art, the Smithsonian American Art Museum, the New York Society for Ethical Culture, and at Bargemusic. Tobias has appeared as soloist with orchestras in the US, France, Germany, and Romania, and recent performances have included the concertos of Dvorák, Elgar, Haydn, and Boccherini. He has recorded on the ECM, Darbringhaus & Grimm, Bayer Records, and Orfeo labels. Recent CD releases include Piano Quartets by Mozart, Brahms, Dvorák, and Martinu with the Garth Newel Piano Quartet, the Suites for Unaccompanied Cello by J.S. Bach, and the Sonatas for Piano and Cello by Beethoven with Victor Asuncion. Tobias studied at the Musikhochschule Freiburg in Germany, and at Boston University. His teachers have included Andrés Díaz, Christoph Henkel, and Xavier Gagnepain. He plays on an 1844 J.F. Pressenda cello.