Royal College of Music of London

"I love D'Addario because Kaplan strings are literally my voice on the bass."

"I love D'Addario because Kaplan strings are literally my voice on the bass."

"Zyex strings are very good for orchestral and chamber music playing. Their sound is great and the bow never fails the attack on them. They're flexible and comfortable for both right and left hands." 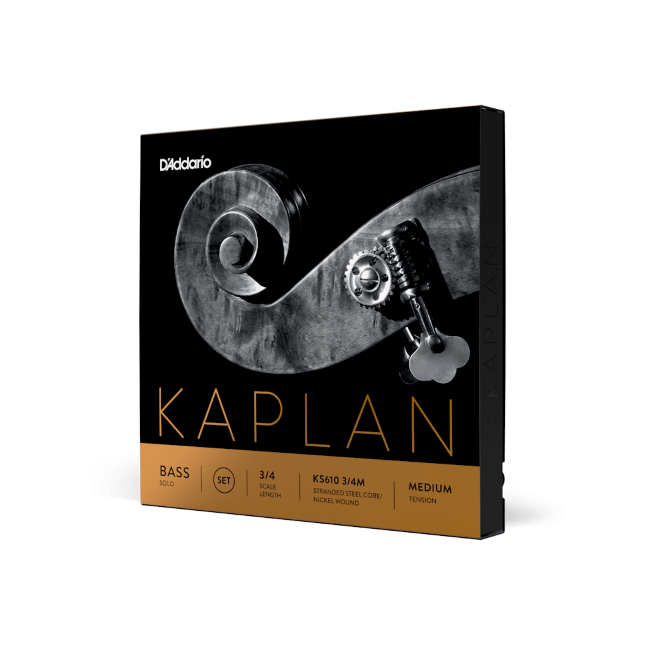 Gabriele started his career in Italy, after his studies at the ISSM "Boccherini" of Lucca he was principal bass in several orchestras. He became solo principal bass of the chamber orchestra "I Solisti Veneti" in 1988 and he performed as solo in all the most important festivals and concert hall of the world performing in 85 different countries. Gabriele took part in more than 150 projects of recordings of cds, dvds and television productions as soloist and chamber music performer. He was the Artistic Director of the Bass2018 International bass convention, he is the organizer of the "Boccherini International Bass Fest", organizer of the "RCM Bass Fest" and he is a member of the International Society of Bassists Advisory Board. Gabriele is currently double bass Professor at the Royal College of Music of London and at the "Luigi Boccherini" Superior Institute of Music of Lucca.