"My D'Addario Helicore Double Bass strings project extremely well, have a warm tonal quality, and are very responsive to all technical demands." 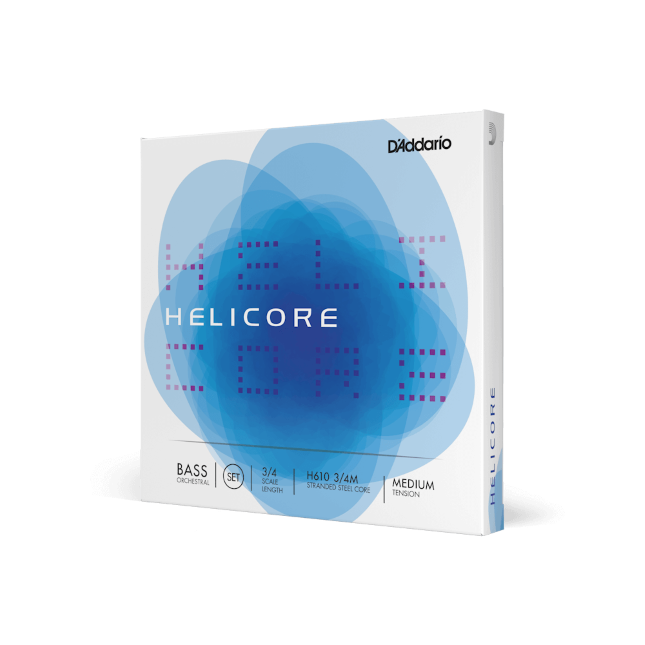 The achievements of which I am most proud are as the founder of the International Society of Bassists in 1967, the recipient of the Rosa Ponselle bronze metal for the most outstanding lyrical artist, and for receiving an honorary doctorate from the University of Victoria in BC, Canada. My career as a solo classical bassist was launched in the early sixties with an appearance on Leonard Bernstein's "Young Peoples Concerts" which was viewed by seven million people around the world. Since then I actively performed as soloist with numerous orchestras and in recital (with Harmon Lewis) on six continents. Along with my solo career I was a faculty member of such schools as Juilliard, New England Conservatory, Yale, University of Wisconsin, and the University of Hartford. In my semi-retirement I enjoy spending daily hours in my garden and playing with my trains.