"D'Addario is the best strings for all my needs: solo and chamber music concerts all over the world."

"D'Addario is the best strings for all my needs: solo and chamber music concerts all over the world." 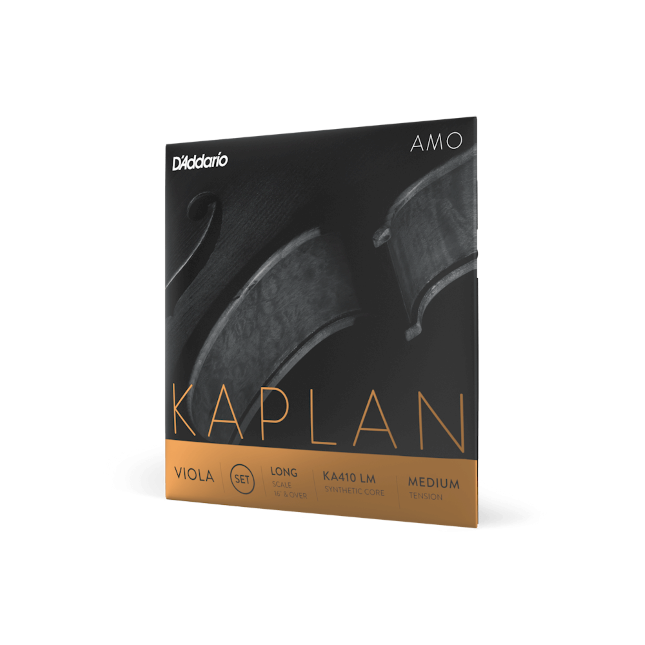 Máté Szücs won the First Prize for the Viola at the International Violin and Viola Competition in Liège in Belgium. Finalist of the International Viola Competition "Jean Françaix" in Paris and laureate of the International Music Competition "Tenuto" in Brussels. He was eleven when he won the Special Prize of the Hungarian Violin Competition for Young Artists. Not much later he won the First Prize of the Violin Competition of Szeged and the First Prize for the Best Sonata Duo of the Hungarian chamber music Competition. He was seventeen when he changed from the violin to the viola and was graduated from the Royal Conservatory of Brussels and the Royal Conservatory of Flanders with the highest distinction. He further undertook a session at the Chapelle Musicale Reine Elisabeth where he obtained his diploma with the highest distinction. He was member of various chamber ensembles like Mendelssohn ensemble; Trio Dor, Enigma Ensemble and "Fragments" ensemble. Solo viola player at various prestigious orchestra such as the Royal Philharmonic Orchestra of Flanders, the "Bamberger Symphoniker," the "Sächsische Staatskapelle Dresden," the Frankfurt Radio Orchestra and at the "Deutsche Kammerphilharmonie Bremen." Since the summer of 2006 he is regular professor at the "Thy Masterclass" chamber music summer festival in Denmark and between 2012 and 2014 viola tutor at the Britten-Pears Festival in Aldeburgh, England. Between 2007-2009 teacher at the University of Music in Saarbrücken, since 2013 teaching at the Karajan Academy of the Berlin Philharmonic Orchestra and since September 2015 as well teaching viola at the "Hanns Eisler" University of Music in Berlin and the Music Academy of Budapest. Next to these he gives regularly masterclasses all over the world, like New York, Los Angeles, Michigan, London, Berlin, Brussels, Seoul and Tokyo. From September 2011 until September 2018 he was the 1. solo-viola player at the Berlin Philharmonic Orchestra and where he also appeared as a soloist playing Bartók viola concerto in September 2017. Since September 2018 he is professor for viola at Geneva university of music. Next to his teaching position he is also a frequently invited soloist all over the world and playing chamber music together with musician like Janine Jansen, Frank-Peter Zimmermann, Christian Tetzlaff, Vadim Repin, Ilja Gringolts, Vladimir Mendelssohn, László Feny, Kristof Baráti and István Várdai.