"I play hard-driving bluegrass and I can depend on D'Addario strings to give me the tone and be durable enough to take it. Every set gives me the quality tone I need for both stage and studio."

"I play hard-driving bluegrass and I can depend on D'Addario strings to give me the tone and be durable enough to take it. Every set gives me the quality tone I need for both stage and studio."

"I love Helicore strings on my fiddle. They sound great, they're reliable and they never let me down." 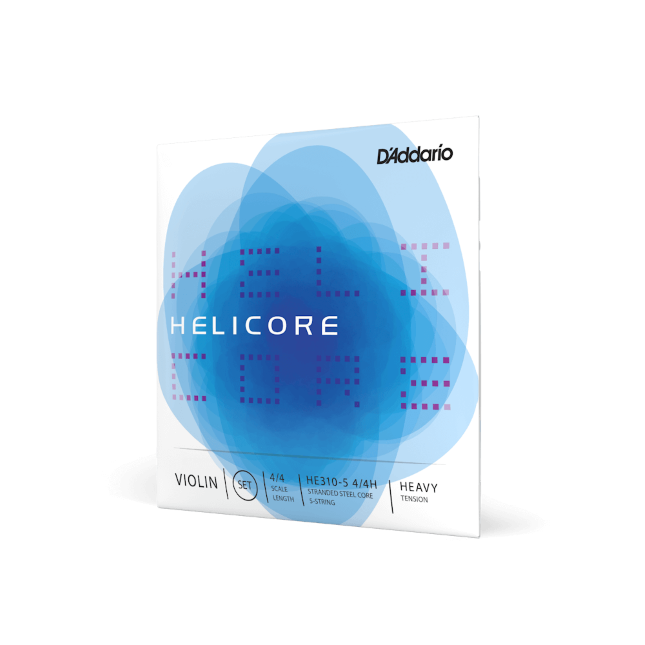 Considered one of the premier bluegrass fiddlers of his generation, Mike picked up a fiddle at age four, and his talent was recognized early. In 1993 he was chosen to be part of the Bluegrass Youth All Stars at the IBMA's award show. Later that year Mike made his Grand Ole Opry debut as a guest of Alison Krauss. His list of guest appearances over the years is a who's who of bluegrass legends including Bill Monroe, Jim and Jesse, Ralph Stanley, Mac Wiseman, Doc Watson, Larry Sparks, Doyle Lawson, and J.D. Crowe. After high school Mike briefly toured with then-named Dale Ann Bradley and Coon Creek before joining Rhonda Vincent and The Rage in 2000. At the 2001 IBMA awards, Mike took his first Fiddle Player of the Year award, and shared the title of Entertainer of the Year with Rhonda Vincent and the Rage. In 2002 Mike rejoined The Dale Ann Bradley Band. That year he won the Fiddle Player of the Year award and again in 2004.

Mike's first project as a Rounder recording artist, "Flame Keeper," was released in February 2002 and was chosen the IBMA's Instrumental Album of the Year. In 2004, Mike shared the Instrumental Album of the Year award with Tom Adams for "Tom Adams and Michael Cleveland Live at the Ragged Edge," an album of fiddle and banjo duets. In September 2006 Mike took home his fourth Fiddle Player of the Year Award from the IBMA, and his second solo album on Rounder Records, "Let 'Er Go, Boys!," won Instrumental Album of the Year. A year later, in 2007, Mike won his fifth fiddle player award and has won it every year since for a total of nine. Today Mike is a sought-after guest and has performed with Vince Gill, Marty Stuart, The Mark Newton Band, J.D. Crowe and the New South, Audie Blaylock and Redline, Melvin Goins and Windy Mountain and The Wildwood Valley Boys. He is also an active studio musician, and his credits include the 2005 GRAMMY-nominated "A Tribute to Jimmy Martin: The King of Bluegrass" and a 2003 GRAMMY winner, Jimmy Sturr's "Let's Polka 'Round." Mike lives in Charlestown, Indiana.