"D'Addario is a company that understands what a performing artist needs to be successful. D'Addario products are high quality and professional grade. As a touring musician, I have to know I can count on the tools I take on the road and I can always count on D'Addario strings."

"D'Addario is a company that understands what a performing artist needs to be successful. D'Addario products are high quality and professional grade. As a touring musician, I have to know I can count on the tools I take on the road and I can always count on D'Addario strings."

"I love my D'Addario Zyex Double Bass strings because they are the perfect hybrid for the different styles I play. They allow me to play whatever style I want. Whether it's bluegrass or jazz-grass, they fit the bill." 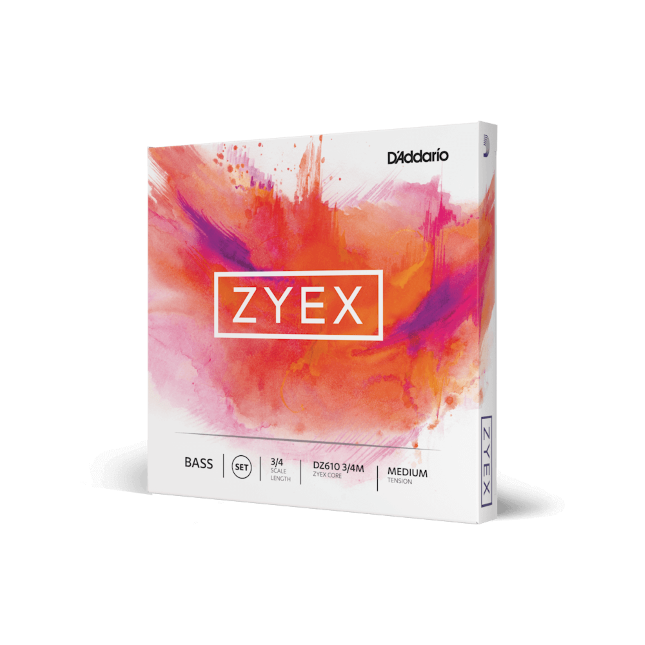 From her tenure playing with The Claire Lynch Band, Eddie Adcock, Josh Graves, Jim Hurst, Kenny Baker, and Jesse McReynolds to her 7 International Bluegrass Music Association Bass Player of the Year awards, Missy Raines has proven herself without doubt as an iconic bluegrass instrumentalist. But with her newest release, Royal Traveller, Raines has stepped into the spotlight as a songwriter for the first time. The album digs deep into Raines' family life and her upbringing in West Virginia. Featuring previous and current members of her live band, as well as cameos from other bluegrass greats such as Stuart Duncan and Tim O'Brien, the album is a gorgeous look into the perspective, history, and musical influences of one of Nashville's most beloved musicians, Missy Raines. Royal Traveller is Raines' third album for Compass Records, and the first produced by Compass' owner and founder, and renowned banjo player Alison Brown. "I went into this project with Alison with the mindset that I wanted to stretch myself and see what I could do. I think we achieved what I was looking for, which is something further reaching and bigger than what I would have accomplished on my own," says Raines.

In 1998, Raines became the first woman to win IBMA's Bass Player of the Year award and she went on to win the title repeatedly for the next several years. Royal Traveller highlights this particular piece of Raines' history with the stand out track "Swept Away", which features the 5 first women to win IBMA instrumentalist awards, Raines, Brown, Sierra Hull, Becky Buller, and Molly Tuttle. "Swept Away" was named 2018 IBMA Recorded Event of the Year. With her new album, Raines tells her story with a vulnerability and bold honesty that rings clear, spoken through beautiful arrangements and well chosen musical collaborations. With nods to many of the varied and challenging chapters of her life, the songs speak volumes of Raines tenacity and musicianship, and her ability to rise to bluegrass fame despite the various confinements of the times. The listener is presented with a striking window into the up and down ride of a very royal traveller, the one and only Missy Raines.