"D'Addario strings are consistent, reliable, and the best on the market. They also have a variety of different strings I can choose from to switch up my tone."

"D'Addario strings are consistent, reliable, and the best on the market. They also have a variety of different strings I can choose from to switch up my tone."

"Kaplan Amo strings completely transform the sound of my extremely bright violin into a warm, rich tone that makes it very easy to be creative and expressive all day, every day." 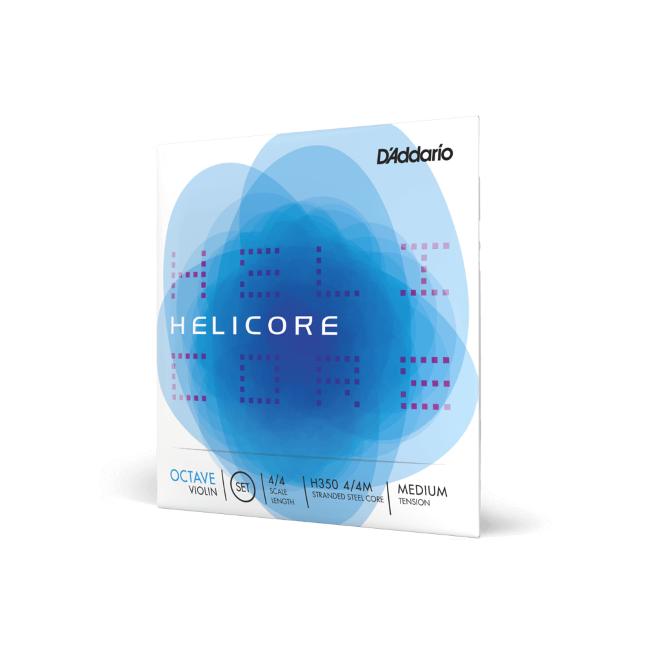 Hip hop violinist Rhett Price is truly one-of-a-kind. With a foundation in Texas fiddle music, followed by a Berklee College of Music education, Rhett's playing style is all his own. While many violinists have a more stationary performance, Rhett leans toward the complete opposite approach—using every inch of the stage, jumping with the crowd, shooting confetti off, and creating an energetic, engaging, and unforgettable concert experience.

After becoming homeless, Rhett's first success came from the viral "Subway Violinists" video, which led to calls from Huffpost, NPR, Buzzfeed, NY Post, and many more. After a few years of artistic discovery, Rhett began recording and performing hip hop songs. His first hip hop video went viral on Facebook, amassing over 14 million views and 100,000 new followers. Since then, Rhett has performed sold out shows across the US, opened for music superstars from T-Pain to Young Thug, recorded on projects for Tom Brady and Chris Brown, and performed for Matt Damon, Cheryl Tiegs, Rob Gronkowski and more—all as an independent artist.