"For over 20 years I've used D'Addario strings because of their ease of playability and the sonic palette translated thru my instruments. Whether in the recording studio or onstage, D'Addario strings consistently elevate my performance more than any others I've tried."

"For over 20 years I've used D'Addario strings because of their ease of playability and the sonic palette translated thru my instruments. Whether in the recording studio or onstage, D'Addario strings consistently elevate my performance more than any others I've tried."

"The Kaplan Amo heavy tension strings are the most versatile set of violin strings I've ever used. Their tonal color, range, and feel allow me to explore new sounds and ideas effortlessly." 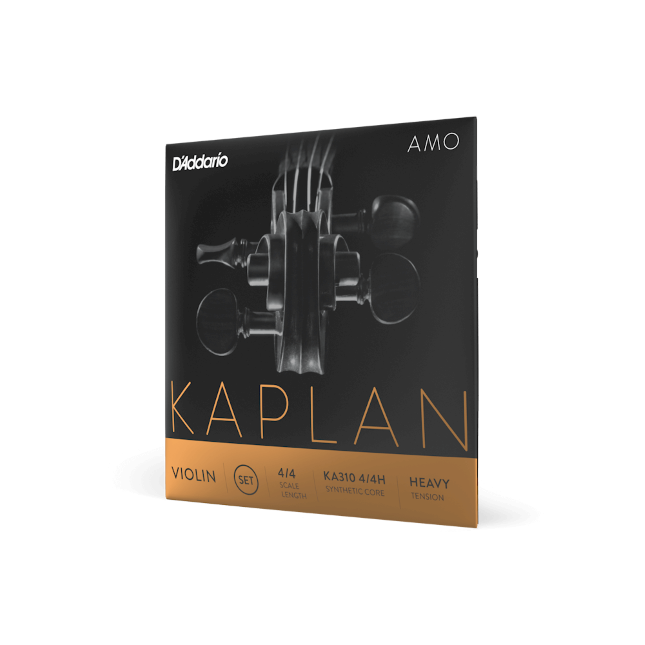 A native Texan, Ross Holmes is one of the most recognized musicians and creators of his generation. A founding member of ground-breaking acoustic band, Cadillac Sky, Holmes established his reputation as a multi-genre player as the band became recognized for their crossover recordings and energetic live performances.

When Cadillac Sky went on indefinite hiatus in 2010, Holmes joined British folk rockers, Mumford & Sons, as the band grew to international fame. In addition to worldwide concerts over several years, Holmes was string arranger and fiddler on Mumford's second album, "Babel," which was awarded a Grammy for Album of the Year in 2013.

When Mumford & Sons began a year sabbatical in 2014, Holmes received an invitation from Bruce Hornsby to contribute fiddle and mandolin as a member in his band, The Noisemaker's. Holmes spent four years touring and recording with the storied pianist before leaving in 2018 to become the youngest member of iconic Americana music pioneers, the Nitty Gritty Dirt Band.

When not guesting with legendary artists and bands, Holmes is a fixture in the Nashville recording scene and has contributed performances and arrangements to over 600 albums.

In late 2018, Holmes released his debut album, "Not Very Good at Winning," a collection of 12 Texas contest-style fiddles tunes recorded unaccompanied and in 360º sound. He is currently focused on recording and composing several major solo projects - a 'through' composed lyrical album entitled "Fly On, Little Liza," his "American Fiddle Suite," a 13 movement work for solo fiddle and large orchestra, and "Aureole," a collection of modern old-time vignettes.

When not playing or creating music, Holmes devotes his time to progressive activism and inclusive development in his home of Nashville, where he has become a recognized community leader.