Lamb of God, Megadeth, Protest the Hero, Testament, This or The Apocalypse, Nitro

"I've been fortunate enough to have a career in music. It's not been easy to achieve or maintain. Every day on tour is chaos, and what becomes important are the things you can count on. D'Addario is a name I can count on, every time."

"I've been fortunate enough to have a career in music. It's not been easy to achieve or maintain. Every day on tour is chaos, and what becomes important are the things you can count on. D'Addario is a name I can count on, every time." 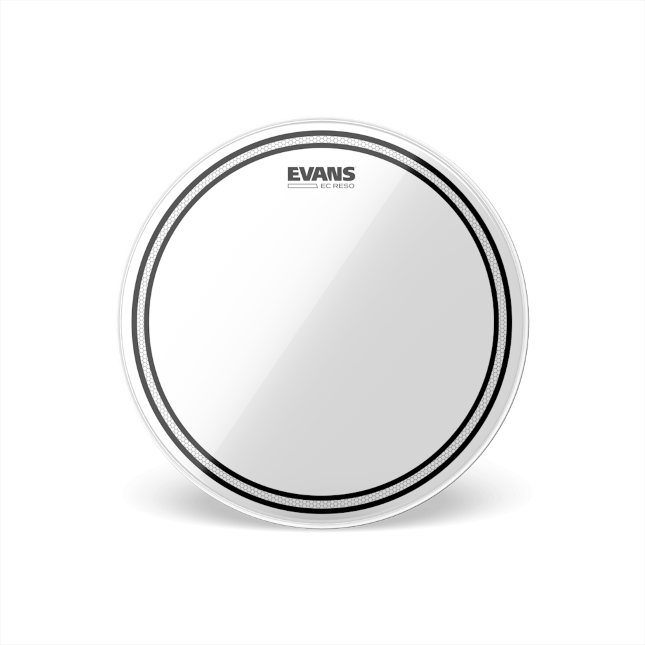 Chris Adler is a renowned musician and entrepreneur. He is a managing agent and founder of several companies focused on the arts. He serves as a principal member and managing agent of the band he started in 1994, Lamb of God. Chris has toured the world countless times over with the biggest bands of our time. He has made his mark in the industry through his network ability and skill behind the drumkit. Eleven Grammy nominations (both video and audio), with one in hand and three gold records. Throughout the years of hard work Chris has been able to achieve success in a daunting field. Chris graduated from Virginia Commonwealth University with a degree in Communications with a minor in history. He then continued his studies in broadcasting and social media. Then he went on to achieve Microsoft Certifications for multiple platforms and products.

Chris was the head officer of IT at Virginia Commonwealth University for 10 years before he chose to jump towards his dream of making music with friends. In addition to the Grammy award and several gold records, Chris has received a multitude of awards from the music business, community and teaching institutions. In 2012 he toured a clinic tour to teach and tell his story. The tour achieved attendance records in all of the 14 venues. Outside of the band Chris started, he has performed with the highest tier bands in the world including Megadeth, Testament, Damage Plan, Soilwork and Protest the Hero. His passion for music and the understanding of the business has been noted globally. He is a respected member of the industry. As of late (2019) Chris has founded an arts management company titled Kintsugi Management. That endeavor continues to allow fulfillment of his passion. Chris has multiple worldwide opportunities in front of him. His focus now is to help younger artists avoid the bumps in the road.