"D'Addario guarantees the sound excellence every musician dreams about."

"D'Addario guarantees the sound excellence every musician dreams about."

"The Hickory 424 Horacio 'El Negro' Hernandez Wood Tip drumsticks are masterfully created! They have the perfect tip, balance, durability, and ability to keep the tone at all times. Thank you ProMark!" 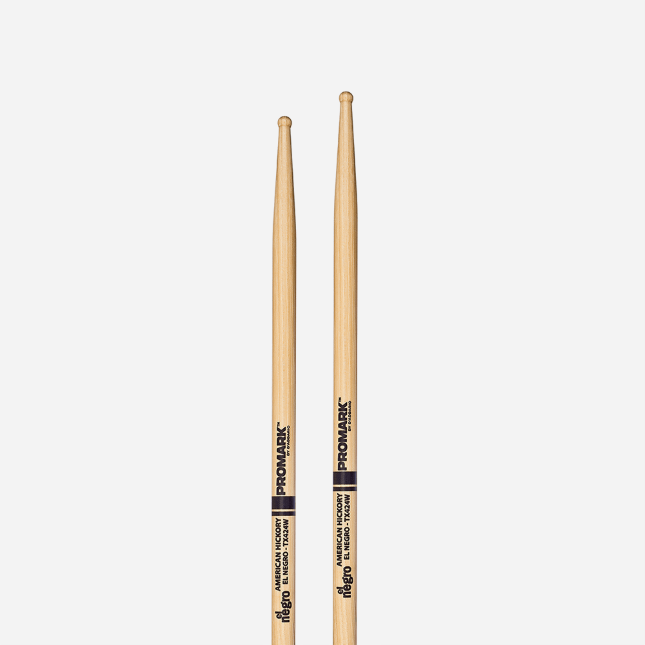 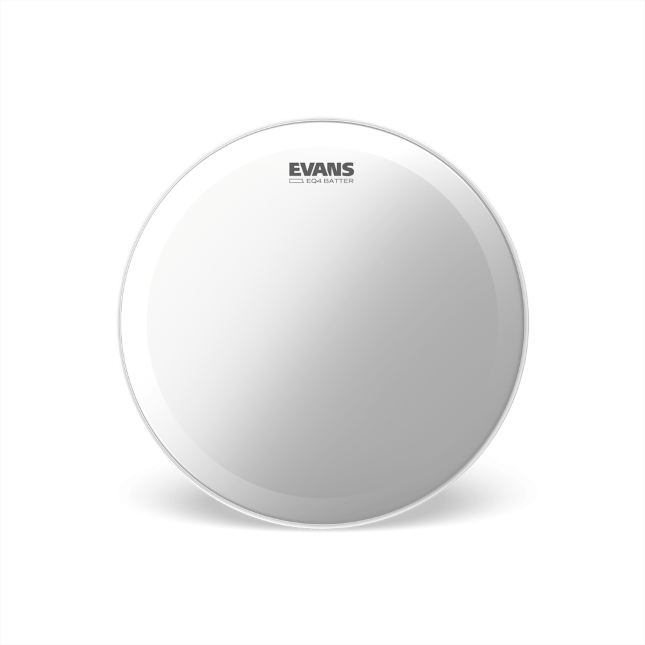 Horacio "El Negro" Hernandez, the most recorded drummer of Cuba, has been the driving force behind the premier Latin and Latin-fused music of the past two decades. Since leaving Cuba in 1990, his drumming has propelled the efforts of Grammy Award winners Michel Camilo, Roy Hargrove, Chucho Valdés , Gary Burton, Alejandro Sanz and Carlos Santana, as well as Paquito D'Rivera and Gonzalo Rubalcaba. Hernandez is identified by his unique Latin Fusion style, melding the folkloric Cuban clave with the fierce punch, crisp snap, and deep grooves of today's Jazz, Pop, and Rock. Hernandez first gained international recognition as drummer for the legendary pianist Gonzalo Rubalcaba and his band, Proyecto.

Once in the US, Hernandez - known internationally simply as "El Negro,"- began contributing to a host of the era's truly extraordinary performances, both live and in studio releases. Carlos Santana's Supernatural ( 1999 ), a nine Grammy Award winner; Alejandro Sanz' No es lo Mismo ( 2003 ), winner of four Grammy Awards; Eddie Palmieri's Listen Here! ( 2005 ); and Gary Burton's For Hamp, Red, Bags, and Cal ( 2001 ) all bear the stamp of Horacio's percussive artistry. His own awards include a shared Grammy with Crisol, Roy Hargrove's band on Habana ( 1997 ), as well as a Grammy for the 2003 Live at the Blue Note, with Michel Camilo on piano and Charles Flores on bass. Horacio's impact extends beyond stage and studio.

In 2013, the Smithsonian's National Museum of American History, celebrating its 12th Annual Jazz Appreciation Month, recognized Horacio's signature's innovative approach to percussion, and included his unique drum kit in the museum Jazz collection, joining such artifacts as Herbie Hancock's cordless keyboard and Benny Goodman's clarinet. A highly esteemed educator, Horacio also serves a member of the faculties at Berklee, The New School and Drummer's Collective in New York. He holds an honorary Doctorate of Music degree from Boston's prestigious Berklee College of Music, joining the ranks of Duke Ellington, William "Count" Basie, and Quincy Jones. Then, his critically-acclaimed book and CD, Conversations in Clave: The Ultimate Technical Study of Four-Way Independence in Afro-Cuban Rhythms ( 2000 ), has become an industry standard.

Since 2004, in addition to his many other projects, Horacio records and tours with Italuba - also the title of the group's debut CD release, and Italuba's second release Italuba II in 2007 - his collaborative quartet. "We are at the point where we are letting the music play us, instead of us playing the music," he says of the case with which the players relate and blend in a sophisticated compositional and improvisational musical dialogue. In 2011, Horacio headlined at the Modern Drummer Festival for the Modern Drummer Magazine, with his new project band of World Music all-stars, The New World Order. The concert was subsequently released on the Modern Drummer Festival 2011 DVD. Horacio embarked in a new journey in 2012, contributing his percussion expertise during the making of renowned Italian recording artist Zucchero's newest project entitled "La Sesión Cubana," which sold out important venues across the globe. The year 2015 saw the birth of Volcán, band that reunited Horacio with his old music partners Gonzalo Rubalcaba, Giovanni Hidalgo and José Armando Gola.

Since then, they have launched an ongoing world tour. Horacio was invited in 2018 to be a part of the International Jazz Day in Saint Petersburg, Russia, under the musical direction of master Herbie Hancock. In 2019, Horacio reunited in Havana with his quartet Italuba, to record a new CD/DVD, this time with arrangements for a big band, and many stellar guests including the Joaquin Betancourt's Jazz Band, comprising the youngest talents from the best music schools in Havana, and many other luminaries of the Cuban Jazz scene. This work has already won the Cubadisco Award (equivalent to the Grammys) in the Jazz category. What comes next, arising from the innovative creation of El Negro, will certainly amaze his audience, as it continues to reveal his dedication to Cuban music; the same music that propelled his brilliant and unique contribution to contemporary music.