"I have been endorsing ProMark for over 20 years now!"

"I have been endorsing ProMark for over 20 years now!"

"My 420X sticks are the perfect medium between Metal and Prog, and have become my go-to for all the different bands I play with."

"ProMark Hot Rods are perfect for more dynamic playing that requires tasty subtleties when playing quieter songs. I also use them in band rehearsals to keep volume down." 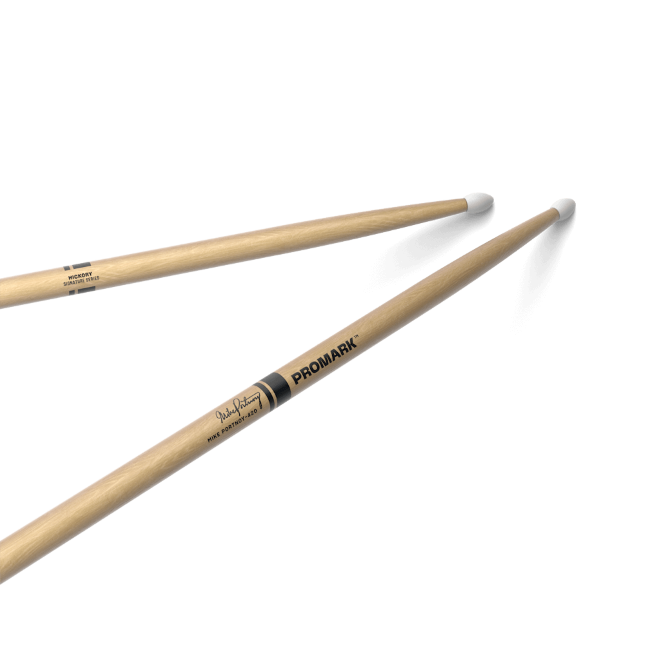 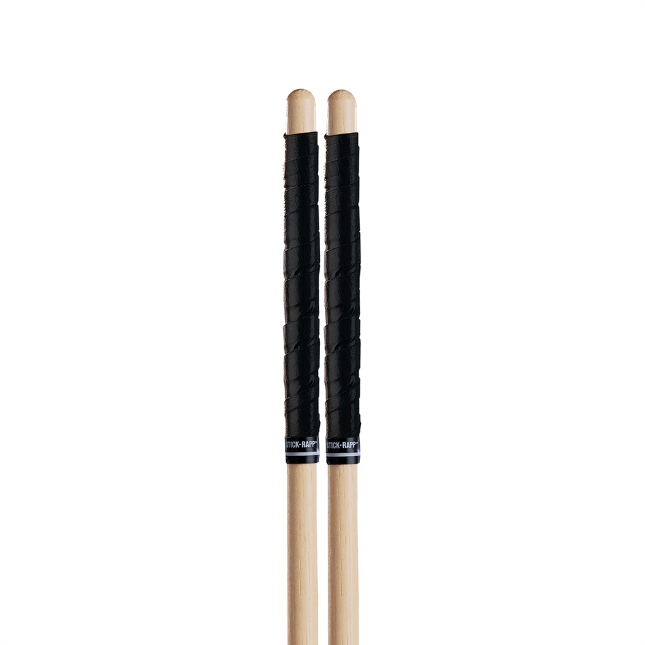 Mike Portnoy is one of the founding members of Dream Theater with whom he was with for 25 years. He is currently the drummer in Sons Of Apollo, The Winery Dogs, Transatlantic, Flying Colors, The Neal Morse Band & Metal Allegiance. He has also recorded &/or toured/performed live with Avenged Sevenfold, Twisted Sister, Adrenaline Mob, PSMS, Liquid Tension Experiment, OSI, Bigelf, Hail!, Stone Sour, Fates Warning, Overkill, G3 and his 4 tribute bands with Paul Gilbert: Yellow Matter Custard, Hammer Of The Gods, Amazing Journey and Cygnus & The Sea Monsters. Mike's long list of Awards include 30 Modern Drummer Magazine Reader's Poll Awards including Hall of Fame Inductee in 2004, MVP of the Year in 2010 & 2013, Best Progressive Rock Drummer (for the magazine's record of 13 times), Best Clinician (twice), Best Educational Video/DVD for Liquid Drum Theater, and Best Recorded Performance of the Year (8 times) for Dream Theater's Awake, A Change of Seasons, Falling Into Infinity, Scenes From A Memory, Six Degrees of Inner Turbulence, Score, Avenged Sevenfold's Nightmare and The Winery Dogs debut. He also holds the distinction of currently being the youngest drummer in Modern Drummer's Hall of Fame.