"I use D'Addario products for their amazing quality and consistency."

"I use D'Addario products for their amazing quality and consistency." 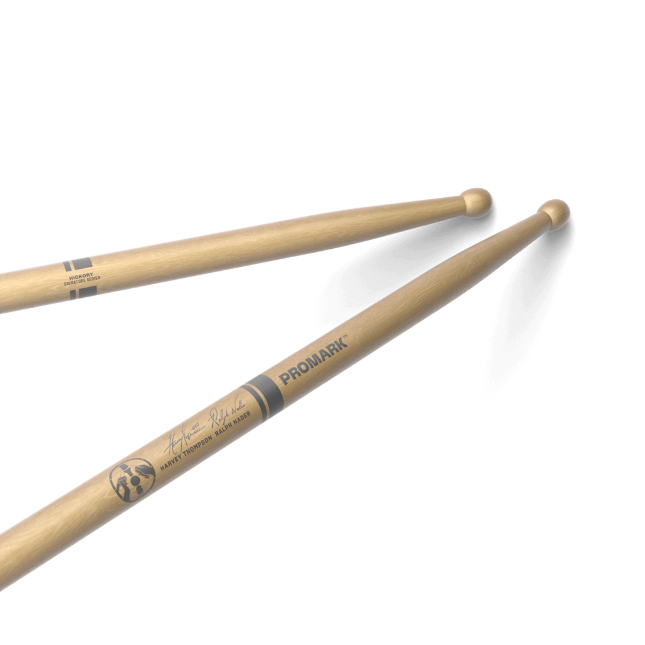 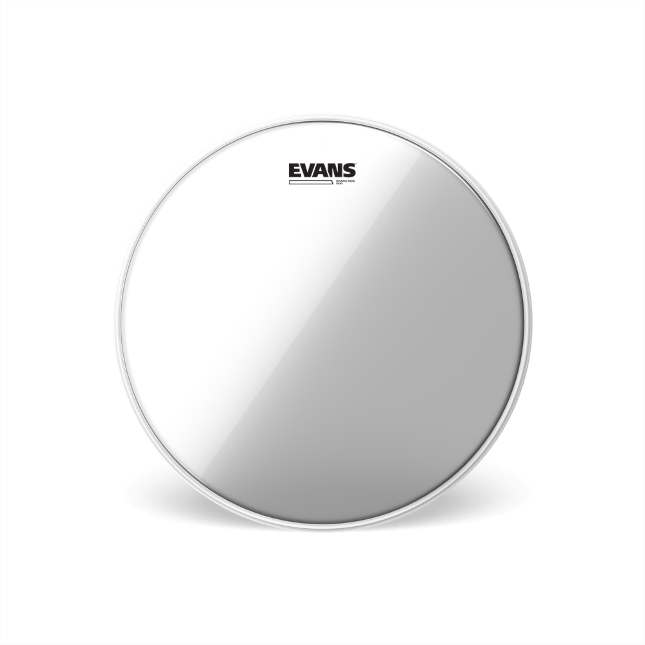 Ralph is a percussionist from Brooklyn, NY. Ralph started his performing career in the Jackie Robinson Center "Steppers" Marching Band. Entertaining is his calling, and Ralph does it best with celebrities, sport teams and stadium events. As a member of Black Fire Percussion, he performed with the NY Knicks and NJ Nets Drumlines during time-outs and halftime performances. While studying at Hampton University, Ralph was a member of the "Marching Force Drumline," but, in the football off-season, Ralph performed and competed with the 18-time world champion Concord Blue Devils Drum and Bugle Corps from Concord, CA. With the Blue Devils, he was a 2-time World Champion gold medal and drum title winner. After graduating from Hampton University, Ralph was westward bound, taking his innovative ideas and drumming flare to Disneyland, where, with a co-creator, the "Soundsational" Parade, Festival of Holidays' Toy Drummers, and Food & Wine Festival's Jammin Chefs as a Musician productions were all born. Ralph's Disney inventiveness and performances sparked European and South American tour opportunities with the German Reggae/Pop band "Seeed." Performing with Seeed gave birth to the performing entity "BYOS." Another smokin' co-created effort, BYOS has become a social media sensation. BYOS has put Ralph on the radar of Tony Royster Jr. (Jay Z's former drummer), Allen Stone (R&B Soul artist), Travis Barker (Blink-182), and Beyoncé (her Coachella Festival concert) where he has given spellbinding performances with them all! Ralph, too, is an international educator with a ProMark signature marching stick to highlight his popular achievements. Ralph's signature stick is available world-wide and at other local ProMark dealers.