"I've played with ProMark drumsticks since 2003!"

"I've played with ProMark drumsticks since 2003!"

"My Signature Rich Redmond ActiveGrip 595 sticks are the real deal. They are beefy, versatile and long-lasting. I love the weight in the front of the stick. It works perfectly for my style of playing!" 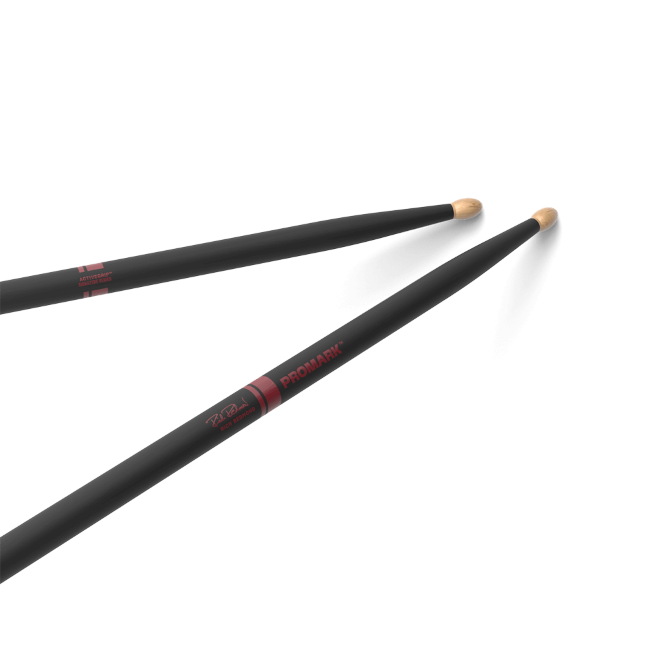 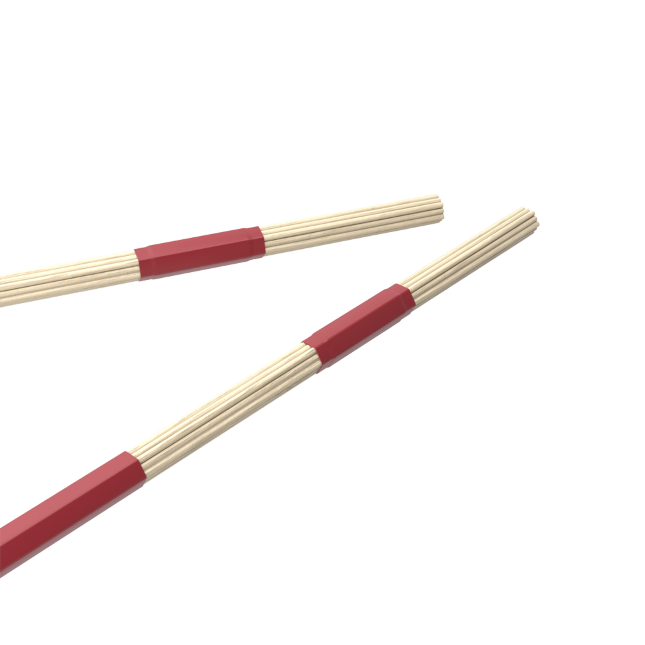 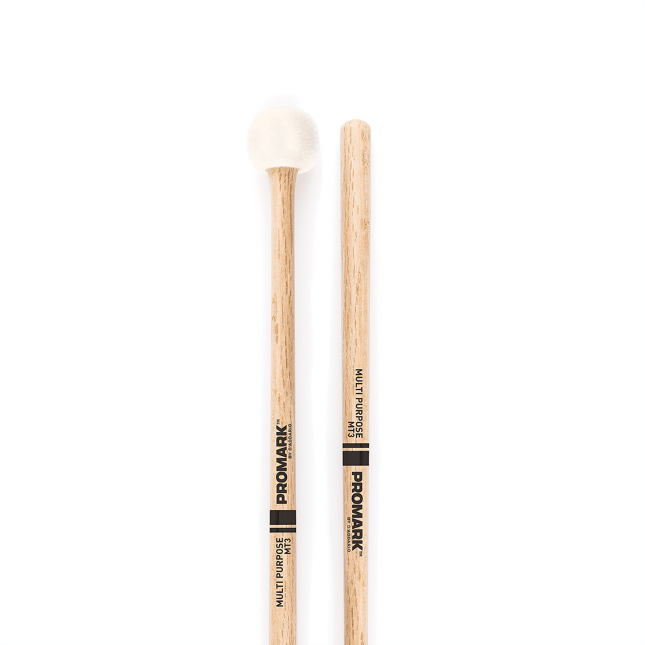 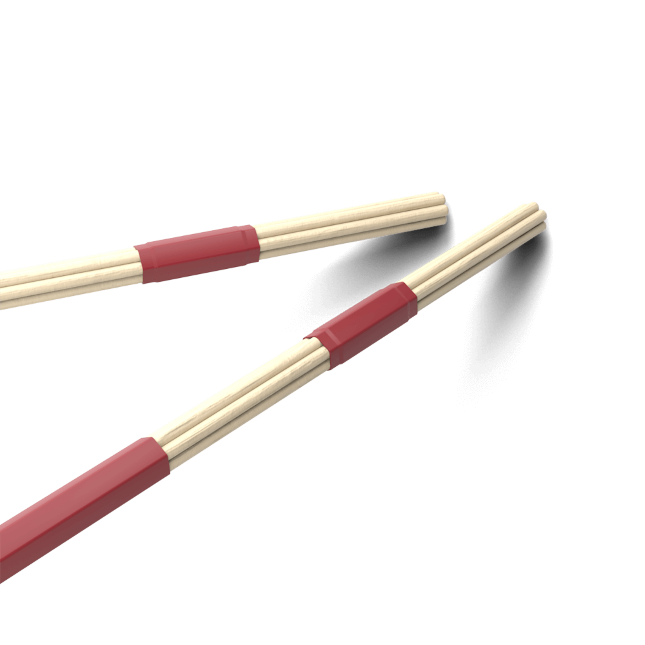 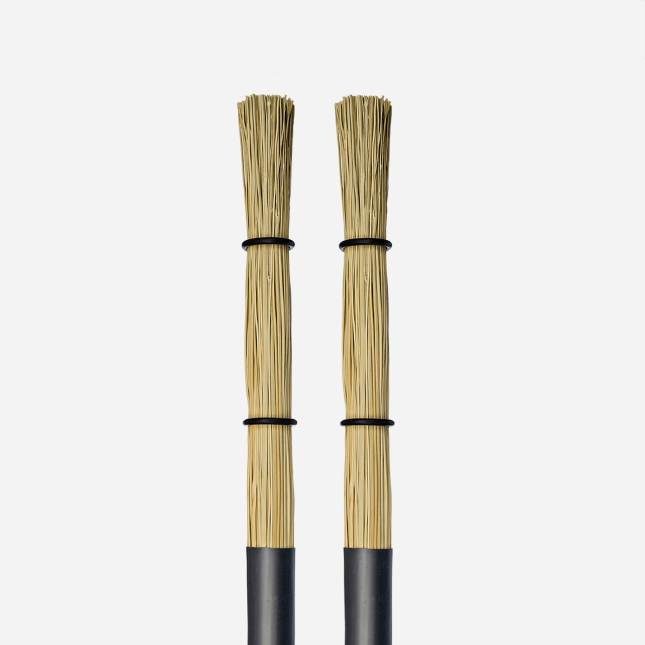 As a high-energy live showman, Rich plays sold out shows nightly in amphitheaters, arenas and stadiums across the world, reaching over 2 million fans per year. Rich has appeared multiple times on a trail of television shows such as Saturday Night Live, The Voice, American Idol, The Grammy Awards, The Tonight Show (with Leno, O'Brien and Fallon), The Today Show, Conan O' Brien, Jimmy Kimmel, Craig Ferguson, Good Morning America, Ellen, The CMA Awards, ACM Awards, CMT Awards, ACA Awards, as well as being prominently featured in 19 music popular music videos.Rich has produced 3 #1 hits for the groups Thompson Square and Parmalee.

As a songwriter, Rich has celebrated 3 #1 songs with Australia's "The Wolfe Brothers." Rich is a co-owner of 1225 Entertainment and 1225 Label Group along with partner Mike Krompass. The team is working to breathe new life into the music machinery that is Nashville. As an international motivational speaker, Rich brings his "CRASH Course For Success" motivational drumming event to drum shops, music stores, high schools, colleges and corporate events across the world. Some of Rich's clients include Cisco, Johnson and Johnson, Hewlett-Packard, Microsoft, Presidio, Hard Rock Café and many others. Rich has presented at The Percussive Arts Society Convention in 2011 and 2013. Rich is an adjunct faculty member at Musician's Institute in Hollywood and The Drummer's Collective in New York City. Rich began playing drums at age 8 and eventually played in the prestigious 1:00 Lab Band at The University of North Texas.

Receiving his Master's Degree in Music Education, Rich now combines his classical training and 'street smarts' musicianship to bring his passion filled drumming to the world. Rich was named "Country Drummer of The Year" in Modern Drummer Magazine in 2015, 2016, 2017, and 2018. Rich was voted "Best Country Drummer" and "Clinician" by both Modern Drummer and Drum! Magazines for several years.

Rich's first book, "FUNdamentals of Drumming For Kids ages 5-10" is published by Modern Drummer and is an Amazon best seller. Rich's current book, "CRASH Course For Success: 5 Ways to Supercharge your Personal and Professional Life" is available everywhere books are sold online. Rich is also a columnist for Modern Drummer, Drum!, Rhythm, In Tune and Canadian Musician magazines. As an actor, Rich has appeared in films such as "All Light Will End" on Netflix and SYFY Channel's hit show "Happy."