"With the DCI activity, we needed a very beefy stick to produce a very big sound for projection on a football field. The American Hickory TXDC17W Scott Johnson Marching drumsticks give us that sound, as well as a good feel." 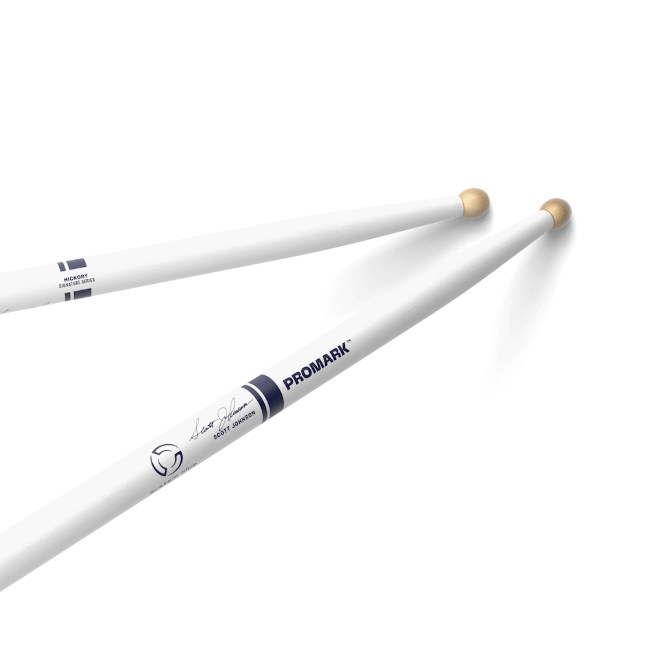 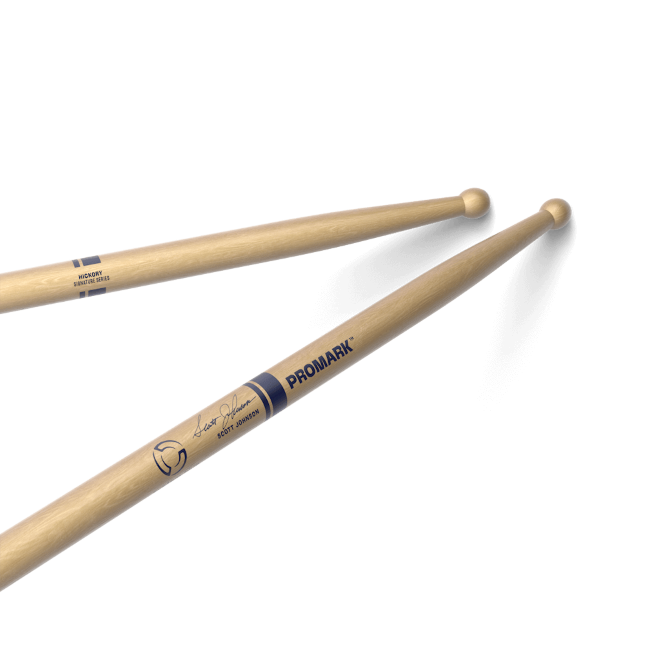 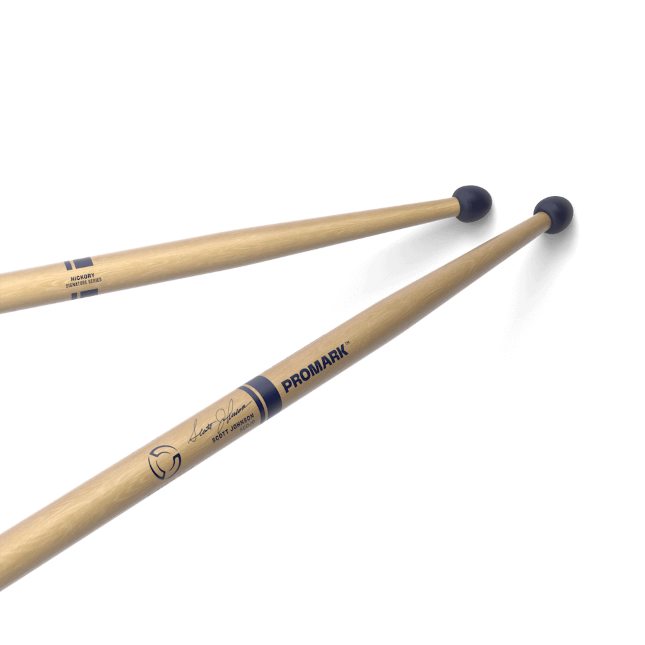