"I've used D'Addario reeds for 20 years. I hope that speaks for itself. For me, they provide the right balance of resistance, response, and consistency."

"I've used D'Addario reeds for 20 years. I hope that speaks for itself. For me, they provide the right balance of resistance, response, and consistency."

"I've started experimenting with the Jazz Select Reeds. I like the flexibility, especially in the low register on tenor. Though I'm still primarily a Royal user, I'm intrigued by the Select Jazz Reeds." 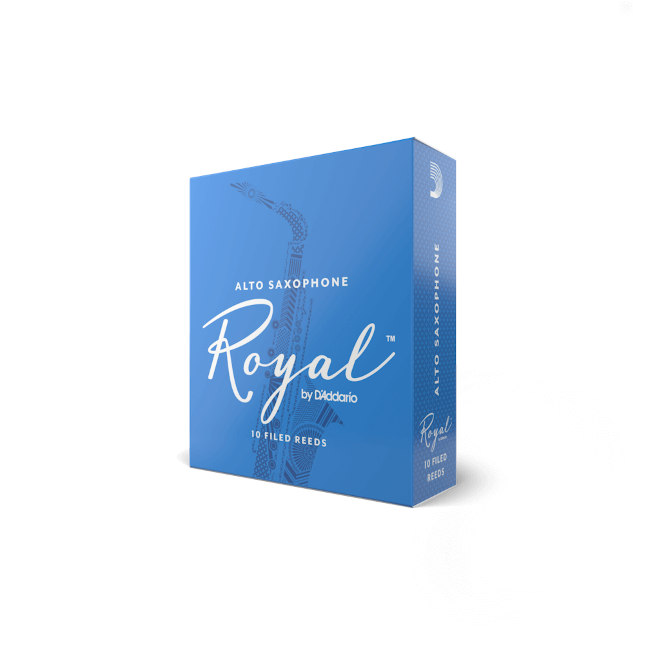 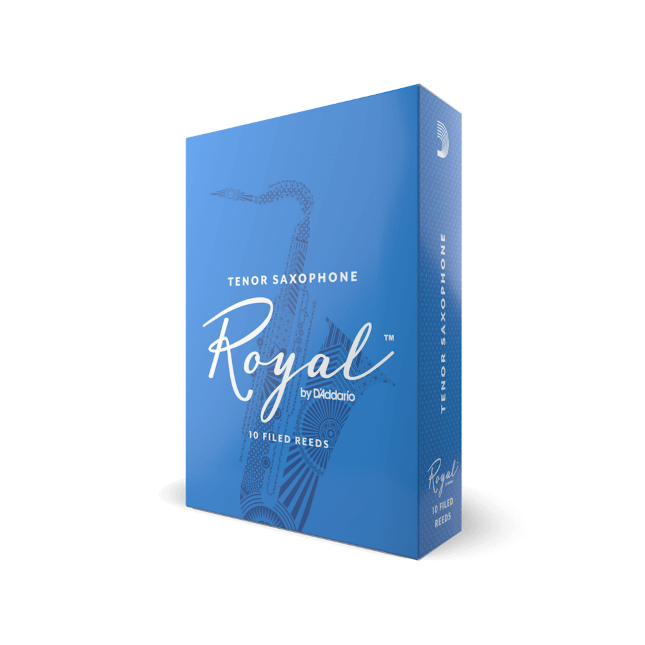 Bob Reynolds is an American jazz tenor saxophonist and Grammy Award-winning member of the band Snarky Puppy. Widely known for his work with both Snarky and John Mayer, he is a prolific composer and recording artist with 9 top-selling solo albums to his credit. The New York Times called him "a self-assured saxophonist and an unassuming yet effective composer." An independent recording artist, Bob's albums showcase his melodic improvisational style, tuneful songwriting, and, as the LA Times put it: "hip-swiveling" grooves. His latest release, Quartet, features his working band and debuted at #3 on Billboard's Contemporary Jazz chart. They recently completed their first tour to sold-out audiences across Europe.

Reynolds' 2013 album Somewhere In Between, a seamless blend of jazz, blues, rock and pop, reached #1 on iTunes' jazz charts, and in 2017 he released the albums Guitar Band and Hindsight, both of which landed in the top ten on the Billboard Jazz charts.
Born in Morristown, New Jersey, Reynolds grew up in Jacksonville, Florida, where he started playing saxophone at age 13. Although he listened to a range of music as a kid, by his late teens he was a dedicated jazz student. After high school he honed his skills at Boston's Berklee College of Music, where he mentored with George Garzone, Hal Crook, and others. Bob is a passionate educator and in-demand clinician. He co-founded an annual retreat for saxophonists and, through his Virtual Studio, he helps musicians stronger players and more confident improvisers. Bob lives in Los Angeles with his wife and two children. He shares insights on balancing a music career with raising a family to over 58,000 subscribers to his YouTube channel.