"D'Addario reeds consistently deliver the excellence, durability, and quality sound that I desire every time I perform. Their reeds give me the freedom and ability to make my sound clearly heard."

"D'Addario reeds consistently deliver the excellence, durability, and quality sound that I desire every time I perform. Their reeds give me the freedom and ability to make my sound clearly heard."

"D'Addario Select Jazz Reeds are the best reeds for me on my Tenor. I can always rely on them responding with ease and giving me the quality sound that I desire whenever I perform, whether it's in a quartet setting or with a saxophone section in a big band." 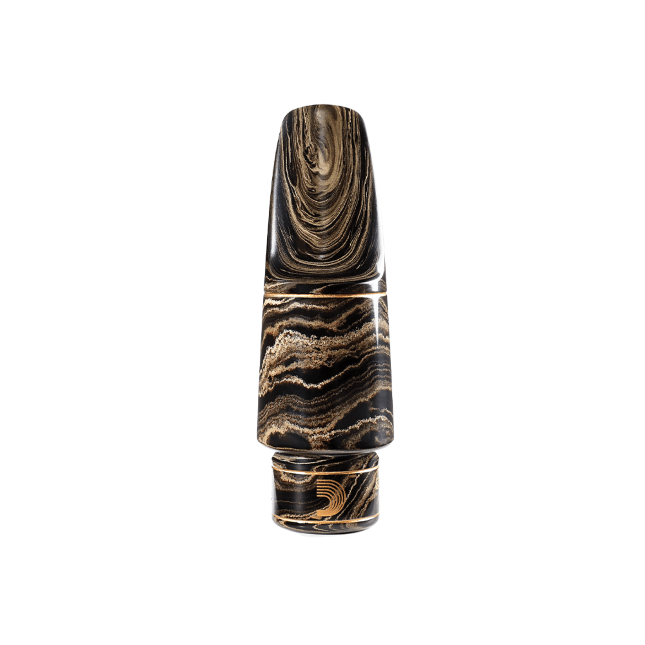 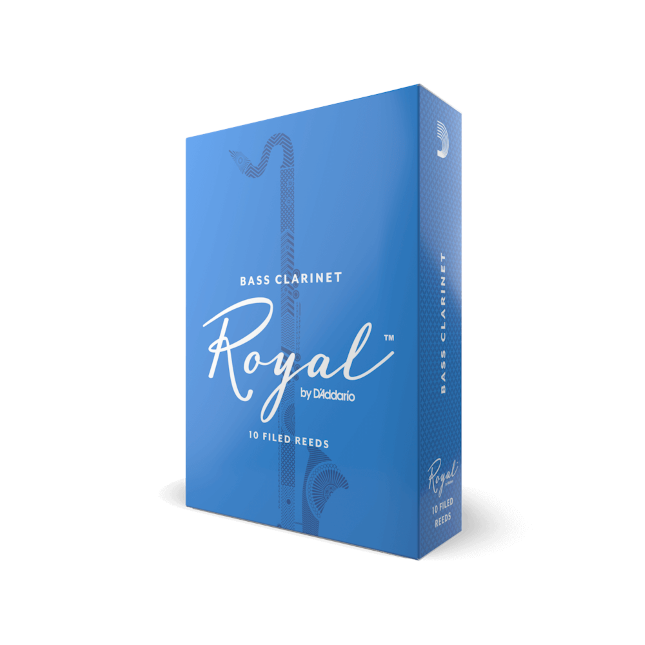 Remember the name Camille Thurman. As a composer, multi-instrumentalist, vocalist, educator and unique interpreter of the jazz tradition, she is quickly becoming one of the standard bearers for the form, making a considerable and dynamic contribution to the legacy of jazz while paying tribute to its heroes. Fluid and powerful on the tenor saxophone and highly inventive as a vocalist, she also plays bass clarinet, clarinet, flute, and piccolo. Her rich sax sound has been compared to Joe Henderson and Dexter Gordon, while her vocal approach—including an impressive scatting ability—has been classified alongside those of Ella Fitzgerald and Betty Carter.

The New York City native has already amassed several distinctive honors for her musicianship: runner up in the 2013 Sarah Vaughan International Vocal Competition, two-time winner of the ASCAP Herb Alpert Young Jazz Composers Award and a winner of the Fulbright Scholars Cultural Ambassador Grant, among others. Thurman also has four full-length recordings as a leader to her credit. Her compositions were featured and performed by her quartet in the ASCAP/The Kennedy Center "Songwriters: The Next Generation" showcase. Camille has appeared on BET's "Black Girls Rock" as the saxophonist and flutist in the All-Star Band. Equally adept as a player and a singer, and recognized for her compositional abilities as well.

Thurman has also earned accolades from the media, from Jazz Times to Downbeat, All About Jazz to the New York Times, NPR to Sirius XM Satellite Radio. Thurman tours internationally with the Jazz at Lincoln Center Orchestra; she is the first woman in 30 years to work an entire season with the world-renowned orchestra (2018-2019). After guesting with the JLCO on several shows, including a tribute to Ella Fitzgerald, and again during the 2017-2018 season as a featured vocalist for the world premiere of the historic work, "The Every Fonky Lowdown," Thurman was invited to play the tenor saxophone chair for the recent international tour, which has featured five different programs of music during the six weeks of performances.

When she is not touring with the JLCO, Thurman is on the road with her band, The Camille Thurman Quartet and a featured artist with the Darrell Green Trio, where she performed at the Kennedy Center, Alice Tully Hall, and other international jazz festivals. Thurman was chosen by the State Department under the Fulbright Scholarship grant to perform in Paraguay and Nicaragua with her band. She and Darrell Green were selected by American Music Aboard to travel and perform in various African nations including Cameroon, Mozambique, Nigeria, Senegal, and Mauritania. The dynamic musician is also endorsed by D'Addario Woodwinds & Co. for reeds. For more information, visit www.camillethurmanmusic.com