"I have used D'Addario products my entire career. They are the most dependable in the market and they give me the freedom I need to express myself as a player. "

"I have used D'Addario products my entire career. They are the most dependable in the market and they give me the freedom I need to express myself as a player. "

"I like the material and overall evenness of sound Select Jazz Mouthpieces offer." 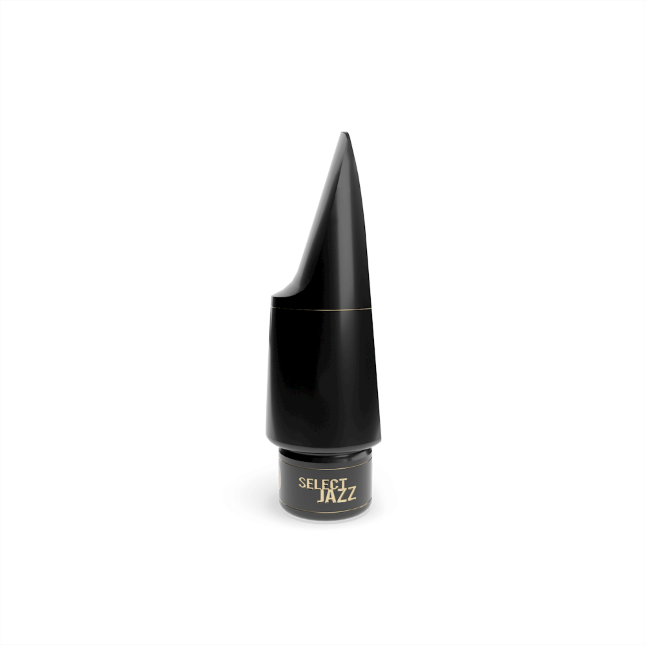 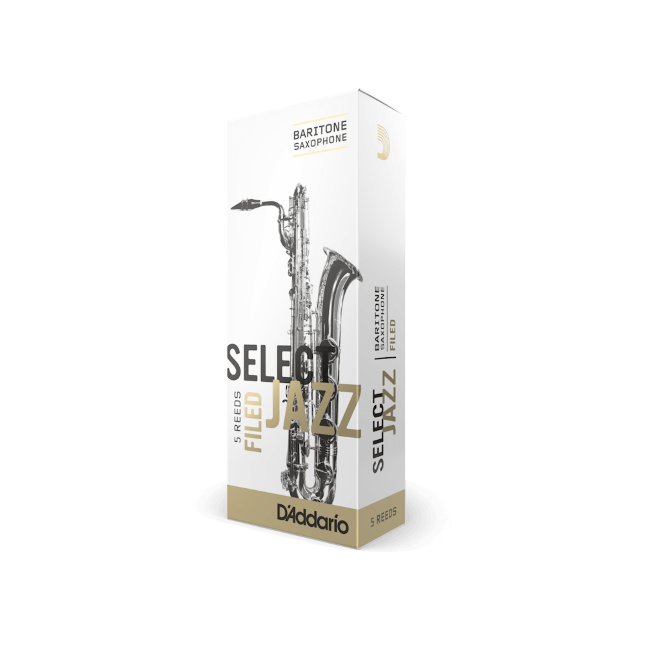 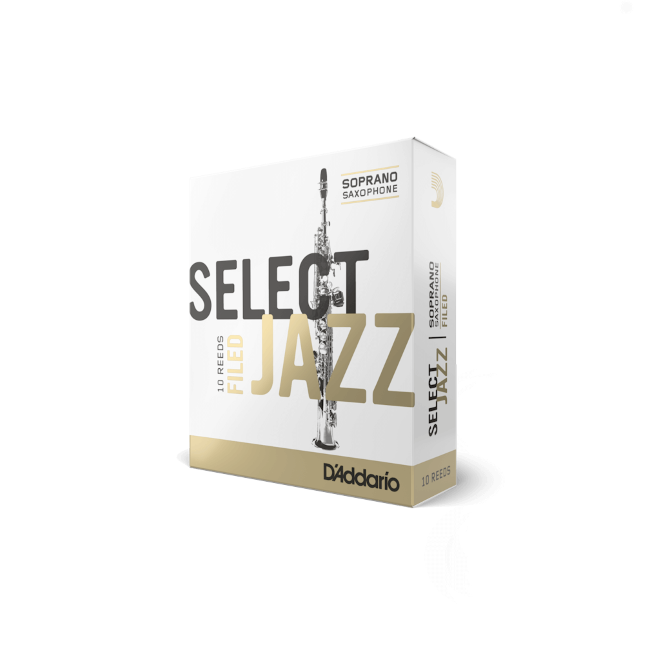 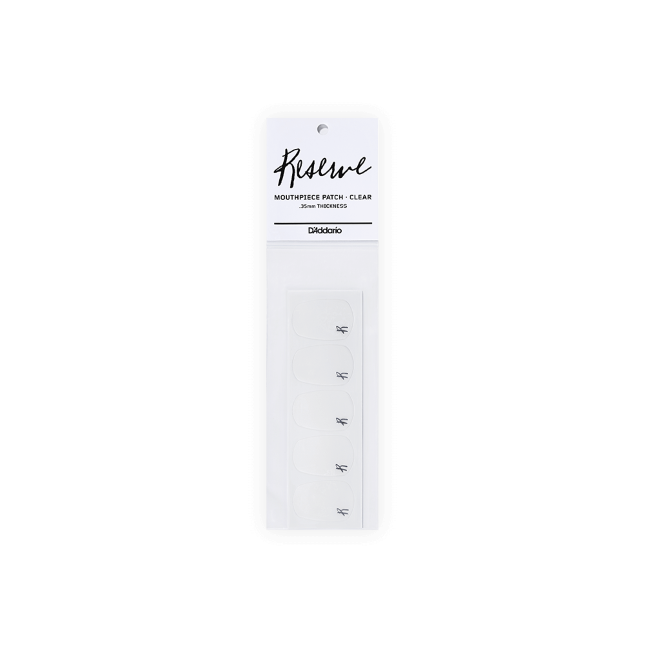 A native of São Paulo, Brazil, Felipe Salles is a Professor of Jazz and African American Music Studies at the University of Massachusetts Amherst, where he’s taught since 2010. An active musician in the US since 1995, he has worked and recorded with prominent jazz artists and toured extensively in Europe, North and South America, India, and Australia.

Salles is a 2018 Guggenheim Foundation Composition Fellow, a 2015 NALAC Fund for the Arts Grant winner, a 2009-2010 winner of the French American Jazz Exchange Grant, and a 2005-2006 winner of the Chamber Music America New Works: Creation and Presentation Grant Program. Felipe’s arrangements and compositions have been performed by some of the top groups in the world including The Metropole Orchestra, UMO Helsinki Jazz Orchestra, Cayuga Chamber Orchestra, Helsinki Philharmonic, Manhattan School of Music Jazz Philharmonic Orchestra, and New England Conservatory Jazz Orchestra, among others.

Felipe has released eight critically acclaimed recordings as a leader. Departure (2012) and Ugandan Suite (2014) both earned a place on DownBeat Magazine's best albums of the year list. Varanda (2017), also earned critical acclaim from DownBeat, including a 4.5-star rating. More recently, The Lullaby Project and Other Works for Large Jazz Ensemble (2018), Salles' first large jazz ensemble recording, and the ambitious The New Immigrant Experience, followed in the successful footsteps of Salles’ previous releases.