"I play D'Addario reeds because they provide just the right amount of ease of play and support to give me the tone that I'm looking for. Their consistency and quality is unmatched."

"I play D'Addario reeds because they provide just the right amount of ease of play and support to give me the tone that I'm looking for. Their consistency and quality is unmatched."

"The consistency and quality of Hemke reeds are unmatched!" 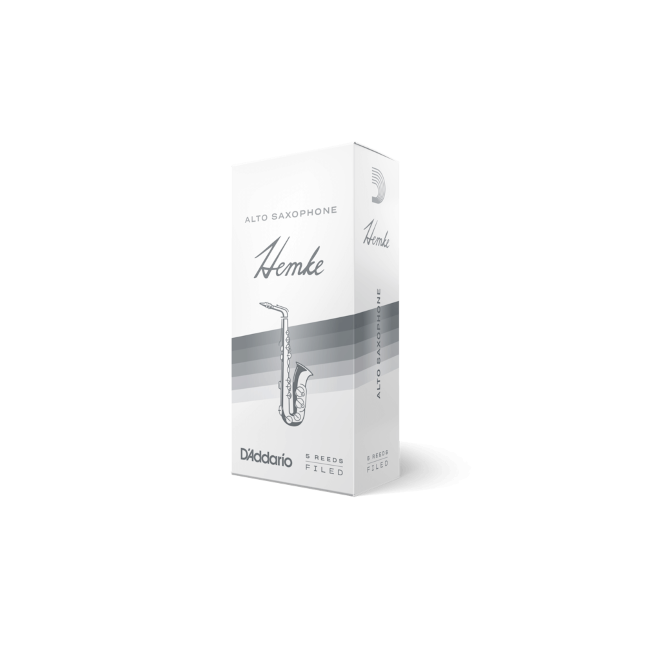 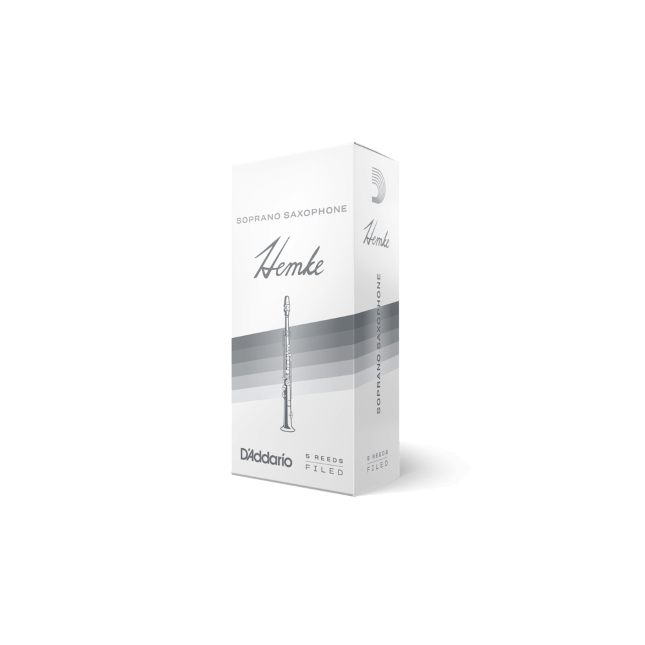 Kenny G, is the world's most renowned saxophonist. For the past two decades Kenny has established himself as the biggest-selling instrumental musician of the modern era, with global sales totaling more than 75 million albums, with 45 million albums sold in the U.S. alone.

A longtime aviator, Kenny is no stranger to risk-taking. After years of playing professionally with groups like Barry White's Love Unlimited Orchestra and Jeff Lorber Fusion, Kenny signed with Arista Records in 1982 and three critically-acclaimed jazz albums later, (Kenny G, G-Force and Gravity) he was poised to hit the stratosphere. Kenny G's big moment came in 1988 on The Tonight Show with Johnny Carson. One of the producers insisted that for such a big appearance the artist should perform a track accompanied by a vocalist. Kenny felt it was important in this moment to establish himself with an instrumental. The debate continued up until minutes before show time when Kenny launched into "Songbird," the landmark recording from his fourth album, Duotones. That night he played his heart out and a star was born.

From there Kenny went on to become a multi-platinum sensation soon collaborating with the likes of Aretha Franklin, Whitney Houston, Natalie Cole and Frank Sinatra. His next studio albums, Silhouette and Breathless were enormously successful, the latter becoming the biggest selling instrumental record in U.S. history with more than 12 million records sold in the U.S. alone. The album featured the Grammy® award winning single, "Forever in Love." Kenny soon attracted an impressive array of collaborators.

In 1996, Kenny teamed with renowned artist/producer Babyface for "The Moment" which featured two vocal collaborations including "Everytime I Close My Eyes," and "That Somebody Was You" with Toni Braxton. In 1994, Kenny broke another record with his holiday compilation, Miracles, which, in addition to being Kenny' first album to hit number #1 on the Billboard Top 200 chart, became the best selling holiday album of all-time. Thirteen years later, it still stands as the best-selling holiday album. His second and third albums of holiday standards 1999's Faith (which featured the millennium inspired version Auld Lang Syne) and 2002's Wishes, were also remarkably successful. In 2002, Kenny took his audience to the islands with the soulful album Paradise, which featured the hit, adult-contemporary track "All the Way" with Brian McKnight. In 2004, Kenny delivered an all-guest-star album entitled At Last...The Duets Album. The album featured performances by Barbra Streisand, Burt Bacharach, LeAnn Rimes as well as a remake of OutKast's "The Way You Move" with Earth, Wind and Fire. Other notable works include: 1999's album of Jazz standards entitled Classics in the Key of G, (which featured "What a Wonderful World," the virtual duet with Louis Armstrong and "The Girl From Ipanema" duet with Bebel Gilberto) and 2006's I'm in the Mood for Love: The Most Romantic Melodies of All Time, the saxophonist's unique take on some of the greatest love songs ever written including standards such as Dorothy Fields' "The Way You Look Tonight," right up through modern hits such as Alicia Keys' "I Ain't Got You," and James Blunt's "You're Beautiful." That same year, Kenny won a huge honor for his other passion: golf. In December 2006, Kenny claimed the #1 ranking in Golf Digest's "Top 100 in Music" list, with an impressive +0.6 handicap. But music remains the artist's first love. With each new recording, Kenny begins from a personal place- the sounds that move him. It brings him great joy to introduce new material to a live audience.