"D'Addario products provide amazing sound, quality and consistency. For students, consistency is critical since they don't have the funds to purchase equipment and supplies until they find the 'right' fit. I am proud to be associated with the D'Addario family."

"D'Addario products provide amazing sound, quality and consistency. For students, consistency is critical since they don't have the funds to purchase equipment and supplies until they find the 'right' fit. I am proud to be associated with the D'Addario family." 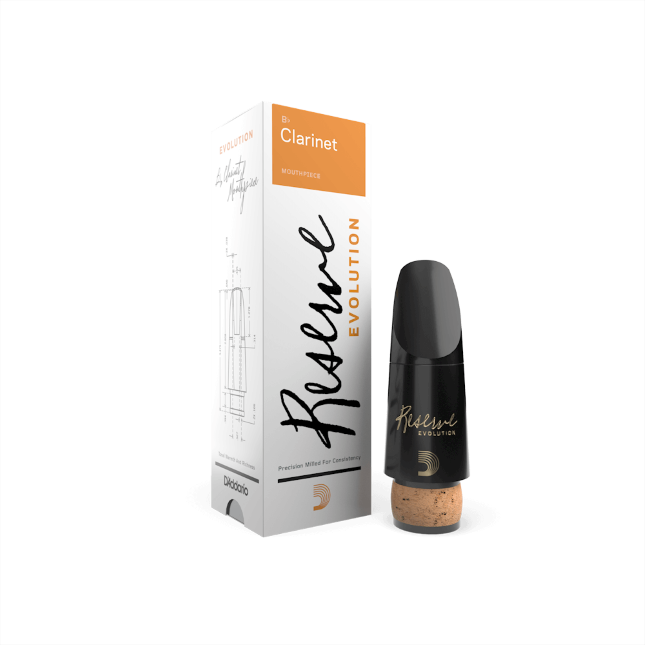 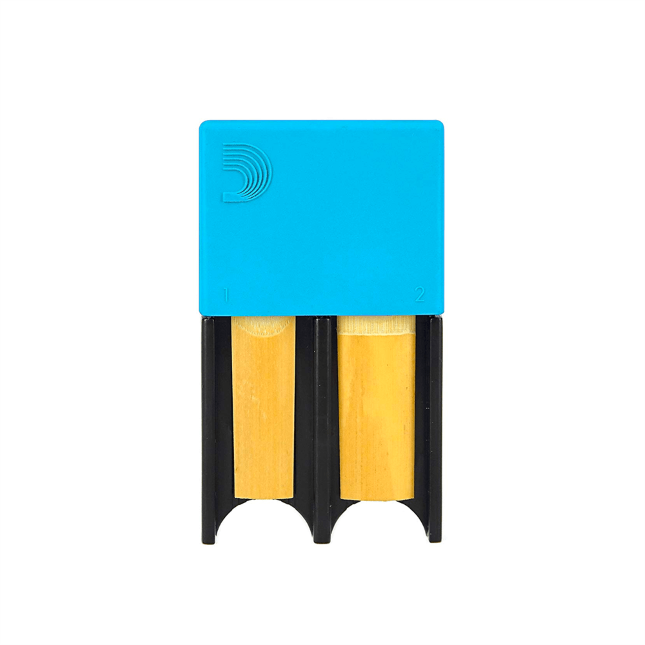 With reviews such as "breathtaking..." (The Clarinet), "virtuosic tone and technique"(Tampa Bay Times), "exceptionally sensitive and introspective rendition" (The Clarinet), and "a most skillful artist" (Fanfare Magazine), Kimberly Cole Luevano continually establishes herself as a formidable soloist and chamber musician known for poignant interpretations and inventive programming. With pianist Midori Koga and soprano Lindsay Kesselman, she forms the trio, HAVEN, "....A refuge for the creation of new music for soprano, clarinet, and piano." She is also a founding member of the violin, clarinet, and piano trio, TrioPolis. Luevano's recordings on the Fleur de Son label, "Bright Angel" (2013) and "Atonement" (2015), received critical acclaim and were considered in the American Grammy nomination process. Her disc of world premiere recordings for clarinet, violin, and piano, TrioPolis One, was released in 2017. Her recording of Michael Daugherty's "Brooklyn Bridge" with the UNT Wind Symphony was released on the GIA label in 2016, and numerous chamber recordings are available on the Centaur and Albany labels. Luevano joined the University of North Texas faculty in 2011 and served as a member of the clarinet faculty at the Interlochen Arts Camp from 2003 to 2012. She was Pedagogy Chairperson for the International Clarinet Association from 2012-14 and has given acclaimed solo and chamber performances, adjudicated, and taught masterclasses on four continents. Former students occupy performing and teaching positions throughout the United States and Canada. Originally from Albuquerque, New Mexico, Luevano studied in Paris as the recipient of a Fulbright Grant. She plays and endorses Selmer Paris instruments and is a D'Addario and Company Performing Artist. Luevano resides in Corinth with her husband and two teen-aged sons...who still like to watch Netflix with her.