"A high-quality consistent product is everything for me and I trust D'Addario to provide that. I have been using Rico "orange box" by D'Addario for many years and I am always pleased by the ease of response and playability. I will never switch!"

"A high-quality consistent product is everything for me and I trust D'Addario to provide that. I have been using Rico "orange box" by D'Addario for many years and I am always pleased by the ease of response and playability. I will never switch!"

"I have been using Rico "orange box" reeds for close to a decade now. I need reeds that have immediate response and can play right out of the box. I don't want to always have to search for a "good" reed and I never have to do that with these reeds! I need to be able to project and have edge to my sound, and these reeds always provide me with that." 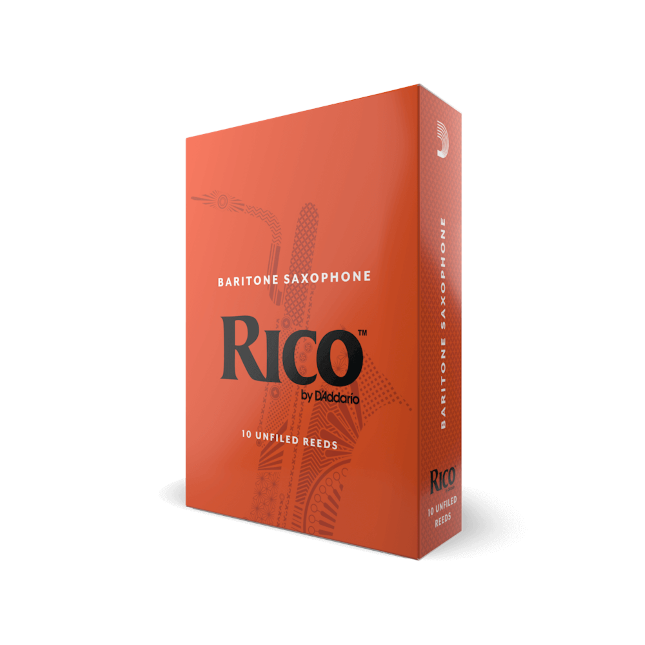 Grammy Award-winning baritone saxophonist Lauren Sevian is one of the most in demand musicians on the scene today. Ms. Sevian came to NYC in 1997 to attend the Manhattan School of Music and soon thereafter began touring with groups such as Diva and the Artie Shaw Orchestra. She can be seen performing as a bandleader around the NYC area with her quartet the LSQ. She also performs with LSAT, her quintet co-led with alto saxophonist Alexa Tarantino and Lioness, an all-female collective.

As a side woman, she can be heard regularly with the Mingus Big Band and has performed with countless other groups, notably the Dizzy Gillespie All-Star Big Band, Christian McBride's Big Band, Robin Eubanks Big Band, and the legendary Count Basie Orchestra.

Her debut album "Blueprint" was released on Inner Circle Music to critical acclaim, winning a SESAC jazz award for national performance activity and receiving rave reviews in publications such as Downbeat, Cadence, and All About Jazz. Her sophomore album "Bliss" was released in the spring of 2018 on Posi-Tone Records and features all stars of the jazz scene.

Lauren's versatility as a musician has led her to a variety of playing situations, working with the likes of actor Denis Leary and most recently with Maurice Hines in the theater production of "Tappin' Thru Life." She has been nominated in the Downbeat Critics poll for "Rising Star" since 2007, as well as nominated in JazzTimes for baritone saxophonist of the year.

As an educator, Ms. Sevian has been teaching privately for over 15 years. She is on the faculty at the Manhattan School of Music, directs the "Young Women's Jazz Orchestra" through Jazz at Lincoln Center, and is the instructor for the middle school jazz academy.