"I've used Rico and LaVoz reeds my entire career. They're a big part of my sound. They give me the flexibility and power to play in every situation—from blues to jazz to rock. "

"I've used Rico and LaVoz reeds my entire career. They're a big part of my sound. They give me the flexibility and power to play in every situation—from blues to jazz to rock. "

"La Voz reeds give me the flexibility to create incredible nuance in one moment and then open up to soar over electric guitars playing rock 'n' roll the next." 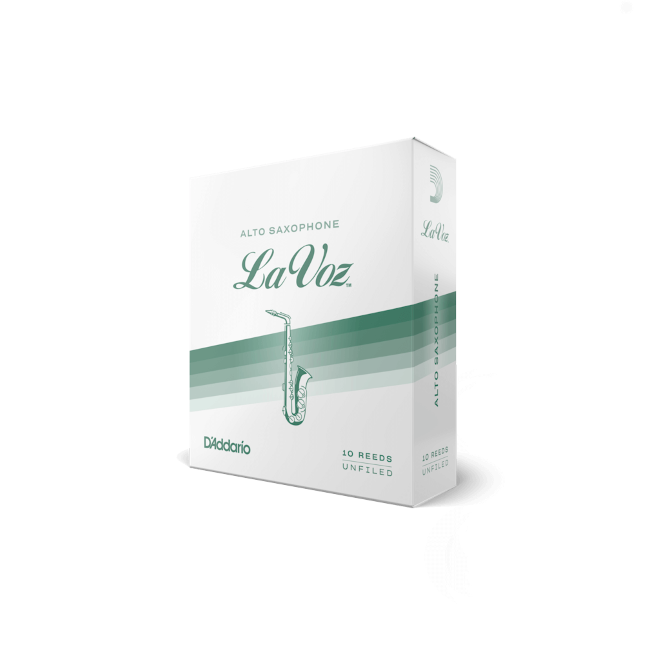 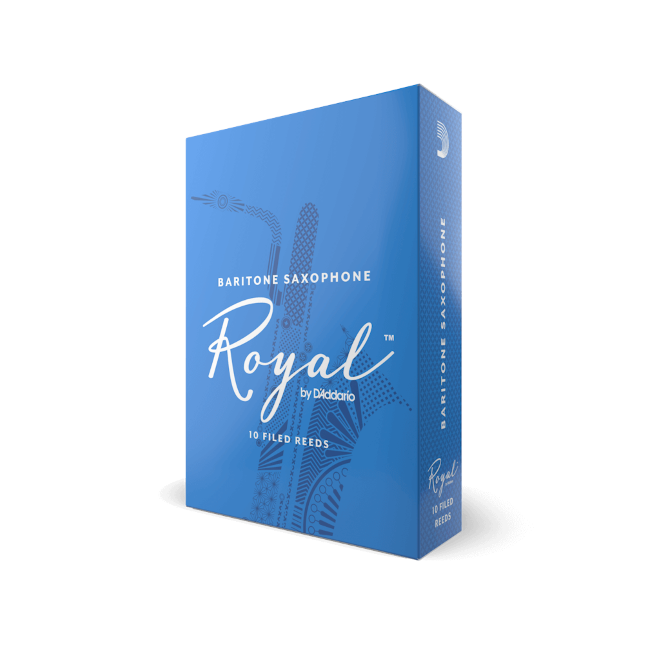 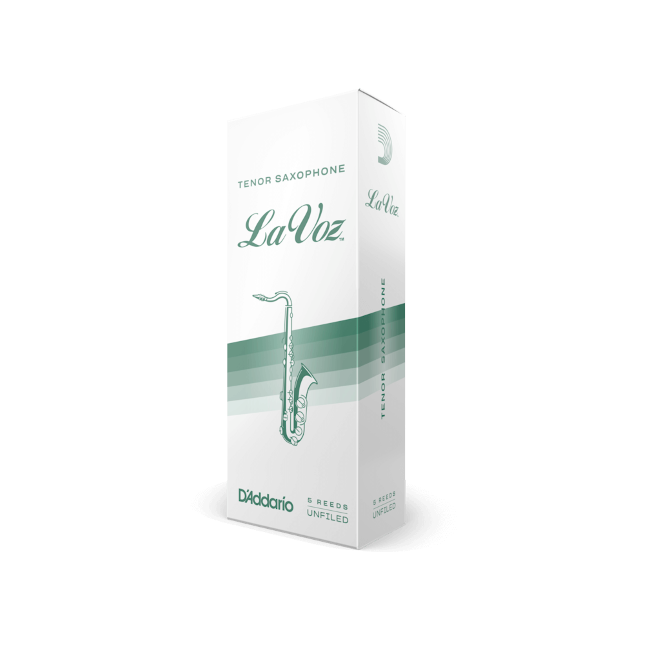 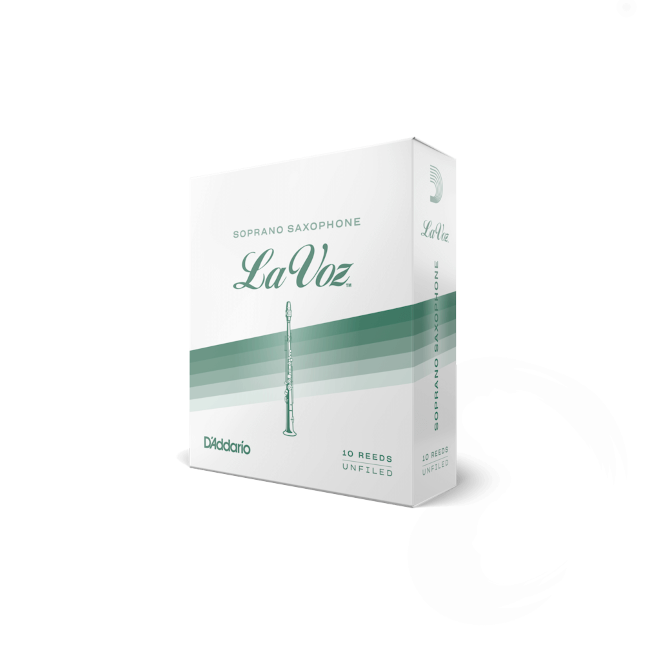 Two-time Grammy nominee Mindi Abair has been electrifying audiences with her dynamic live performances and sax prowess since her debut album in 1999. Before her, no one since Junior Walker had so successfully brought the combination of saxophone and vocals to the forefront of modern music. In 2014, Mindi received her first Grammy nomination in the Best Pop Instrumental Album category. She followed that in 2015 with a Grammy nomination for Best Contemporary Instrumental Album for her solo LP Wild Heart featuring Gregg Allman, Joe Perry, Trombone Shorty, Booker T. Jones, Keb' Mo', and Max Weinberg.

Mindi has been a featured saxophonist on American Idol, has sat in with Paul Shaffer on The Late Show with David Letterman, and has played with The Roots on The Tonight Show Starring Jimmy Fallon. She was also the first solo saxophonist to tour with Aerosmith since 1973.

Abair has garnered twelve #1 radio hits in the jazz and blues world, two #1 spots on the Billboard Contemporary Jazz Album Chart, and two #3 spots on the Billboard Blues Album Chart. In 2018, Mindi Abair and The Boneshakers won eight Independent Blues Awards including Artist of the Year and Best Blues Song Fan Award from the Independent Music Awards for "Pretty Good For A Girl" featuring Joe Bonamassa. They also won the 2019 LA Critics Award for Best Holiday Album with All I Got For Christmas Is The Blues.

In addition to her musical endeavors, Mindi successfully launched Reserve Tastings Wine Company in 2019, a lifestyle concept that brings together the worlds of wine and music. She also wrote a book titled "How To Play Madison Square Garden — A Guide To Stage Performance" and served 10 years as an LA Chapter Governor, President, and National Trustee for The Recording Academy.