THE TORCH IS PASSED AT D’ADDARIO:

JOHN D'ADDARIO III IS ELEVATED TO CHIEF EXECUTIVE OFFICER.
JIM D'ADDARIO STEPS DOWN AS CEO,
CONTINUING AS CHAIRMAN OF THE BOARD AND
CHIEF INNOVATION OFFICER. 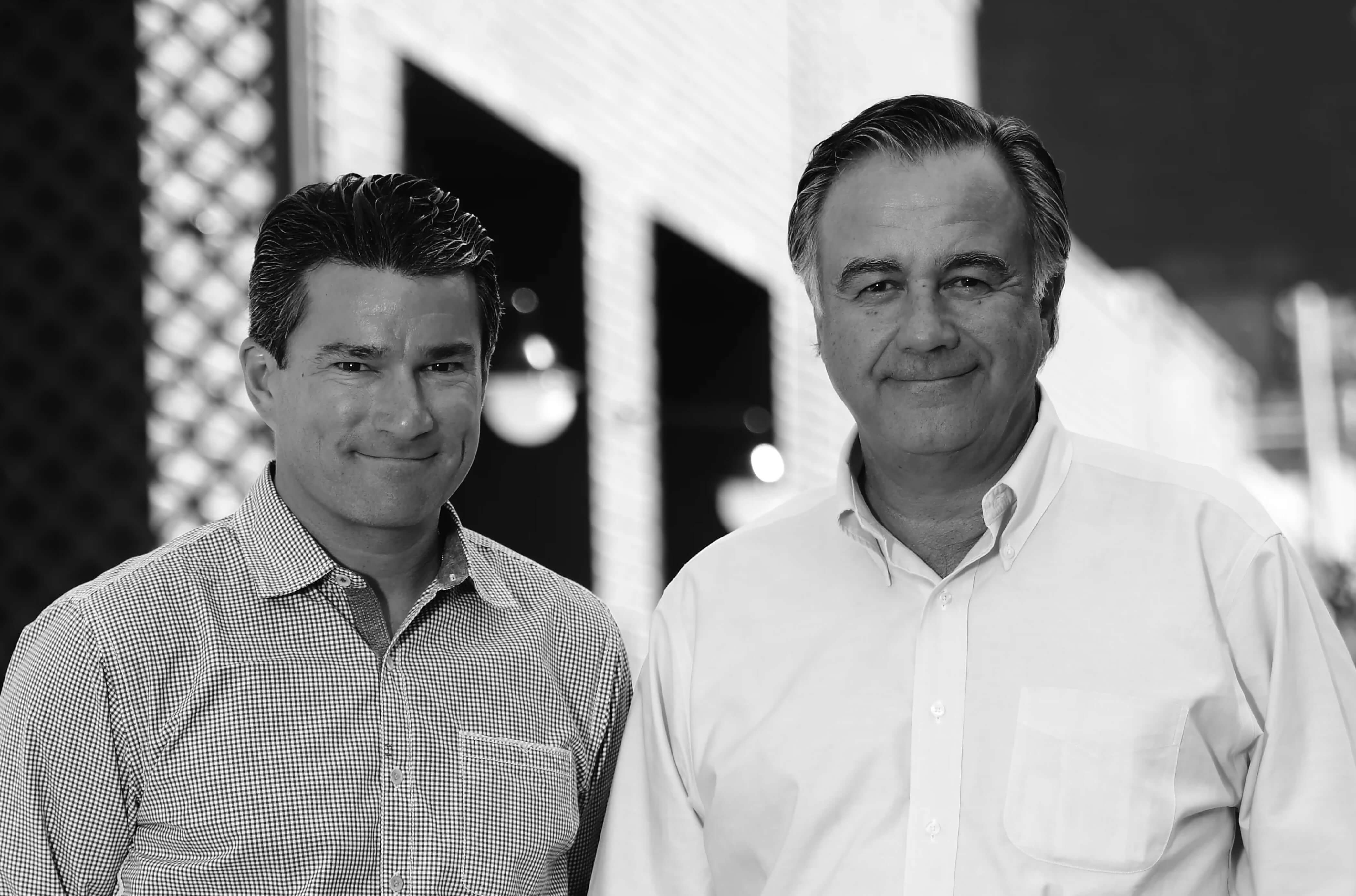 The D'Addario Company has announced that effective January 1, 2020, John D'Addario III, son of John D'Addario, Jr. and nephew of the current CEO, will take on the title of CEO in addition to his current role as President. John D'Addario III has held many positions in the organization over his 23-year tenure with the company—from working in the Shipping Department as a teenager to positions in Operations and Sales, to his current position as President. J3 has been instrumental in helping to drive D'Addario's meteoric growth from an American guitar string company to a global powerhouse in the music accessories business.

"There's no question that my grandfather, father, and uncle had a unique vision for our company. My goal is to build on that vision and ensure sustainable growth, while never losing sight of our core values and the integrity of our brands."
--John D'Addario III

Jim D'Addario, one of the company's founders and leaders since its inception in 1973, will be stepping down as CEO and assuming a new dual role as Chairman of the Board and Chief Innovation Officer. In this capacity, Jim will continue to be responsible for driving innovation throughout the enterprise—particularly in product development and the engineering of D'Addario's vast portfolio of accessory products. As Chairman of the Board, Jim D'Addario will also help to lead the company's stockholders and Board of Directors in shaping the Vision and Mission of the largest music accessories brand in the world.

"I look forward to being able to focus on the aspects of the business I've always loved most—creating new, dynamic products that solve musicians' problems and the innovative marketing behind them..."
--Jim D'Addario

With centuries of string-making experience, their relentless curiosity drove unprecedented growth, quickly establishing the fledgling D'Addario string brand as a market leader in product and marketing innovation. Through acquisition and organic growth, the company has expanded into and taken leadership positions in virtually every musical accessory category.

In 2019, with over 1,200 employees, the company has surpassed the $200,000,000 revenue mark—a first in the company's storied history. D'Addario products are now sold in over 130 countries and serviced by employees from Farmingdale to Frankfurt. Beyond its New York headquarters, D'Addario boasts affiliate companies in Canada, Europe, China, Argentina, and Australia.

"Jim built D'Addario into a powerhouse brand by virtue of his inspirational and visionary leadership. As the company expanded, he has groomed his management team to lead with the highest level of professionalism and integrity. Simply a reflection of himself. We look forward to a bright future with J3 and his team and wish to thank Jim for his enormous contribution to the industry and the D'Addario family for their generous support over the years."
--Ronald Japinga, CEO, Guitar Center

Jim's 45-year legacy touches every aspect of the business—from pioneering many of its most admired products (e.g. Phosphor Bronze, NYXL, Pro-Winder)—to instituting Lean Manufacturing in every location, to acquiring Kaplan, Evans, Planet Waves, Rico, Puresound, RealFeel, and Promark. In 1980, Jim and his wife Janet had the vision to form the D'Addario Foundation to support music education for children in underserved communities.

J3 has been responsible for elevating the company's manufacturing operation and spearheading its global expansion into China, India and other parts of the world. He has also presided over the rebranding of the company, which started in 2012 and culminated in the launch of the company's new website in October.

"Today we are a family of brands, but we're also a family company. I am so proud of my nephew John and the leadership he has already brought to the company in his position as President. I am sure, with the help of so many talented and passionate people throughout the organization, he will continue to excel and accomplish extraordinary things in his new role as CEO. The D'Addario name is such a precious gift. It has been my life's singular honor to build upon it, and now...to pass it on to the next generation."